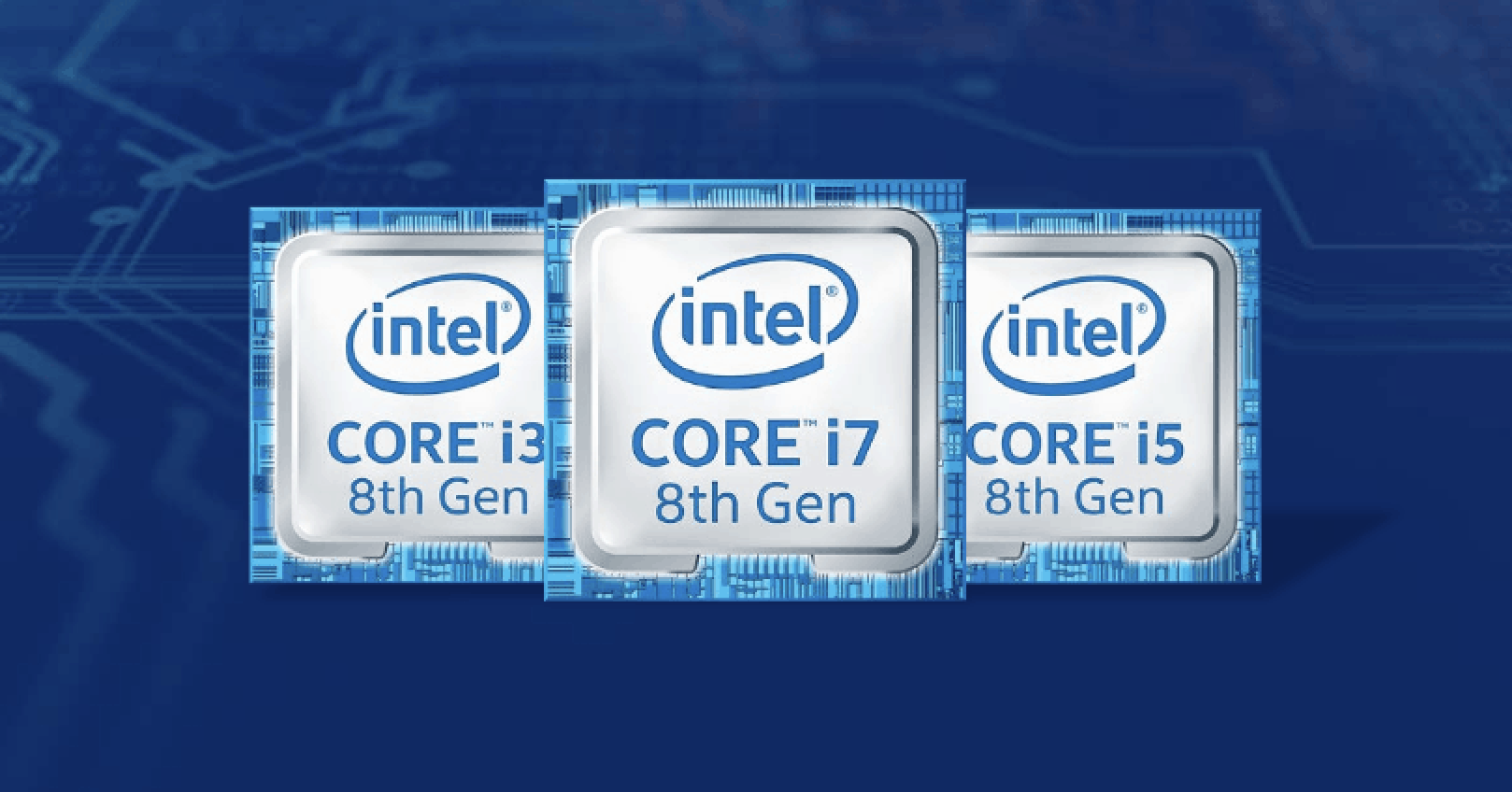 And the Intel news continues to trickle out regarding its latest processor-gate crisis. Anyone in the know may feel like they’ve been on a rollercoaster of information regarding the how’s, why’s and when’s of Bond movie-titled influenced exploits ‘Spectre and Meltdown‘, which have been recently found in the design of Intel processors over the past decade, and it’s only four days into the new year.

Fortunately, it seems as though the ride may be coming to a rest as Intel attempts to put the final reassuring punctuation on an arguably disastrous round of PR.

According to VentureBeat, Intel has issued a “timetable for updates to render recent computers “immune” to the exploits.” Furthermore, Intel is attempting to squelch the seemingly unavoidable consumer outcry for the performance hinderance new firmware patches will cause devices over the next few weeks as more machines get updated.

“The performance impact of [its] updates is highly workload-dependant and, for the average computer user, should not be significant and will mitigate over time.”

For those seeing more significant performance impacts after updates, Intel believes that with as the quality of additional software updates improves so will the mitigation of performance hits over time. As to when those updates are planned or schedule, is anyone’s guess.

Intel’s 90 percent number is great for most people but may leave some people toting older laptops still feeling a bit squirrelly about Spectre and Meltdown. Unfortunately, Intel remained suspiciously mum on how it plans to address fixes for older processors that are still affected, and instead, deferred to its partners and the great work they’re doing with their solutions.