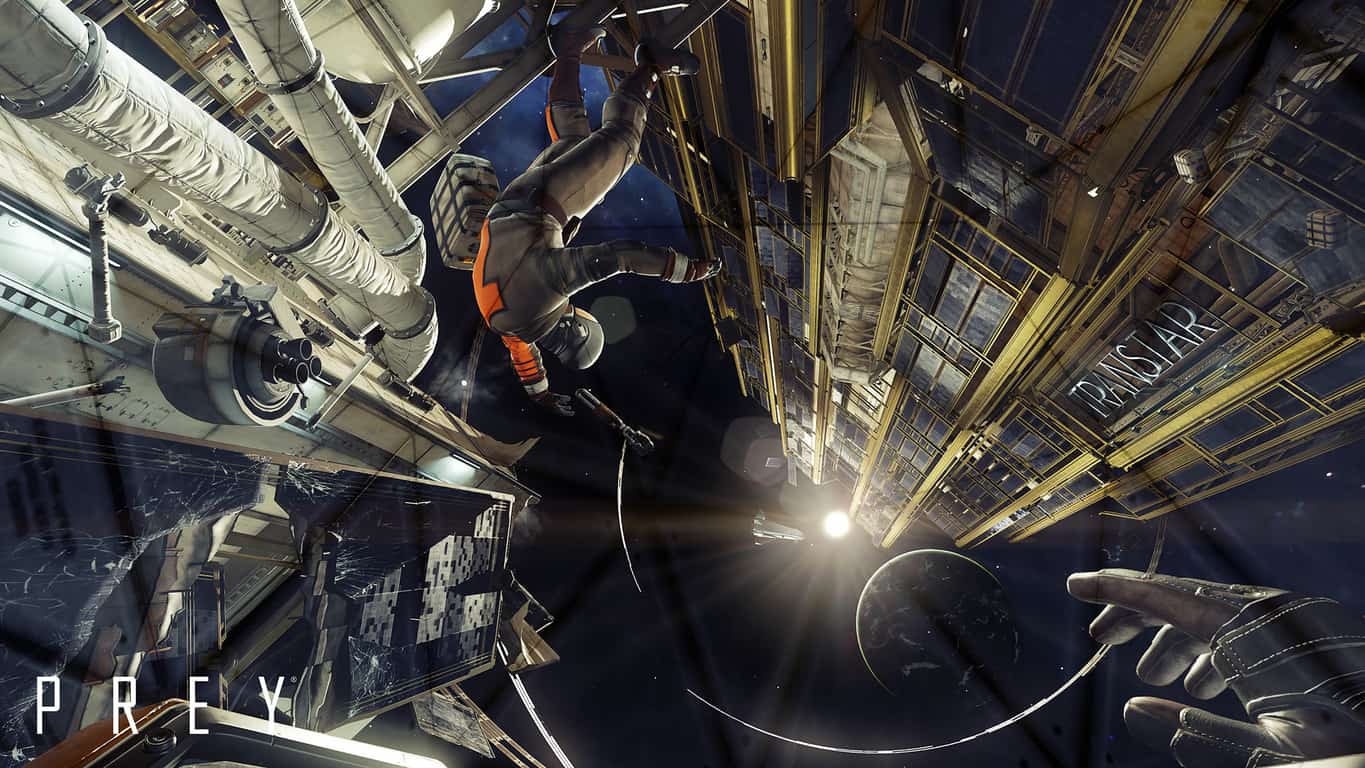 Arkane Studios, the developer of the critically-acclaimed Dishonored video game franchise, is currently working on Prey, a reboot of the 2006 sci-fi shooter. The game will be published by Bethesda Softworks, which announced today that the game will be released on May 5, 2017 on Xbox One, Playstation 4 and PC.

Last but not least, you can already pre-order the $59.99 game at select retailers including Amazon, Best Buy and more. Those of you who purchase it now will receive the exclusive Cosmonaut Shotgun Pack, which includes a fabrication plan to create the shotgun and ammo plus other tools to help you survive in the game's hostile environment. Let us know in the comments if you're looking forward to play this game on your Xbox One or Windows PC in May.

HP is recalling 100,000 laptop batteries because of overheating concerns