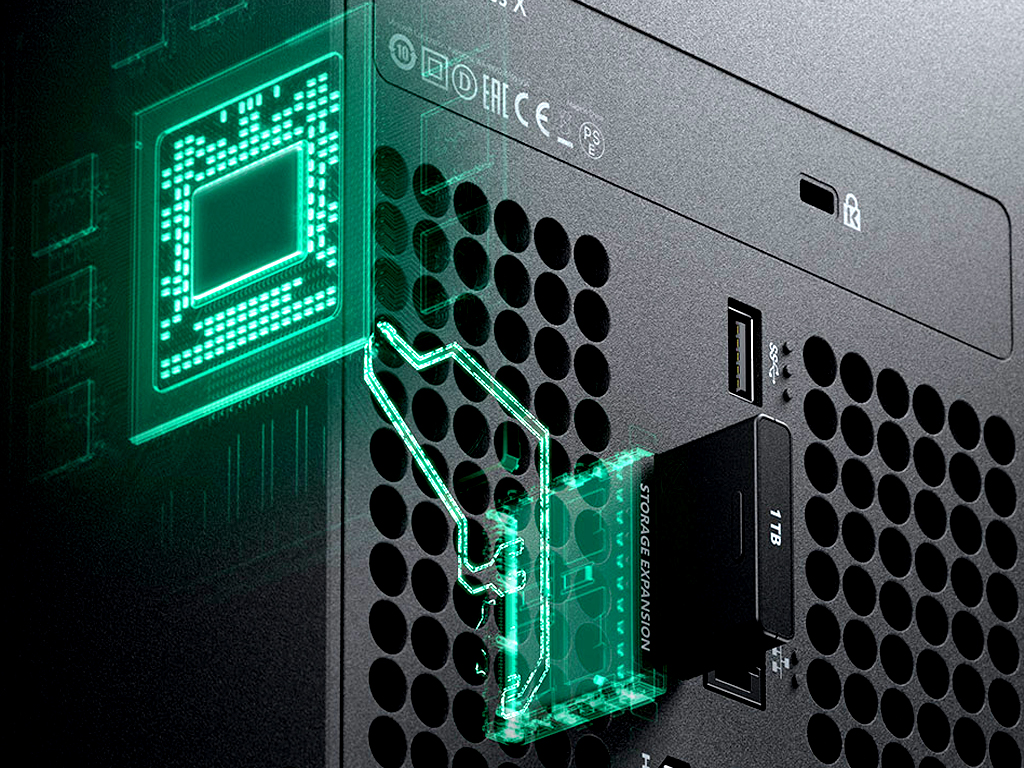 Pre-orders for the Seagate Storage Expansion Card for Xbox Series X have gone live on the BestBuy website (via WC) revealing that each 1TB card will cost $219.99.

Pre-orders for the Seagate Storage Expansion Card have yet to go live on the official Microsoft website or other online retailers though they are expected to soon. It’s unlikely that such accessories will sell out as quickly as the Series X and Series S consoles themselves did so, if you prefer to order your gaming supplies from elsewhere, there’s no pressure to buy exclusively from BestBuy. At least not yet.

Are you planning to buy a Seagate Storage Expansion Card for your Xbox Series X or S console? Let us know why or why not in the comments below and then follow us on Twitter, Pinterest, and Facebook for more Xbox gaming news. Like podcasts? Check out our new OnMSFT podcast where we discuss Xbox and everything else Microsoft.

2020's Game Awards will be streamed online from Tokyo, London, and Los Angeles