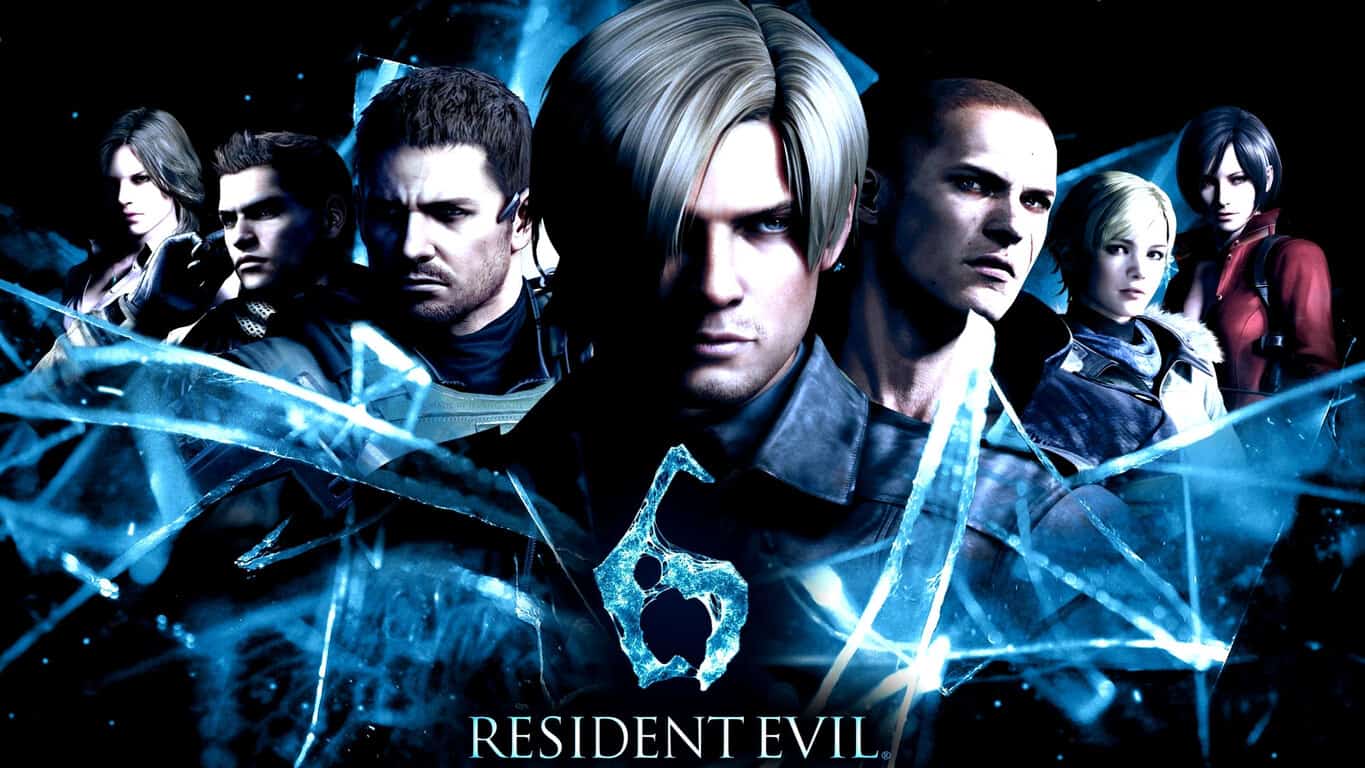 Pre-orders for the current gen release of Resident Evil 6 are now live and the game can be both pre-ordered and pre-downloaded on Microsoft’s Xbox One console starting today.

Resident Evil 6 came out in October 2012 on the Xbox 360 and in March 2013 for Windows. This latest version of the game comes with all of the extra downloadable content that was released in the months following its initial release.

Blending action and survival horror, Resident Evil 6 is a dramatic horror experience that cannot be forgotten. Now in high definition, the game offers multiple characters, including fan favourites and new faces, along with solo and co-op modes and new challenges for players, different from any other in the Resident Evil franchise. This edition includes all DLC, along with two costumes per main character, originally exclusively unlockable through Residentevil.net, that are now unlockable through the game itself.

Resident Evil 0, a remake of the original Resident Evil video game, came out on Xbox One in January 2016 and Resident Evil 4 and 5 have both been confirmed for release on the Xbox One later this year. Are you excited for all of these Resident Evil titles or is it a bit too much? Let us know in the comments below.

Pre-order Resident Evil 6 on Xbox One