Poll: Microsoft shows renewed interest in Rewards, do you use it? - OnMSFT.com Skip to content
We're hedging our bets! You can now follow OnMSFT.com on Mastadon or Tumblr! 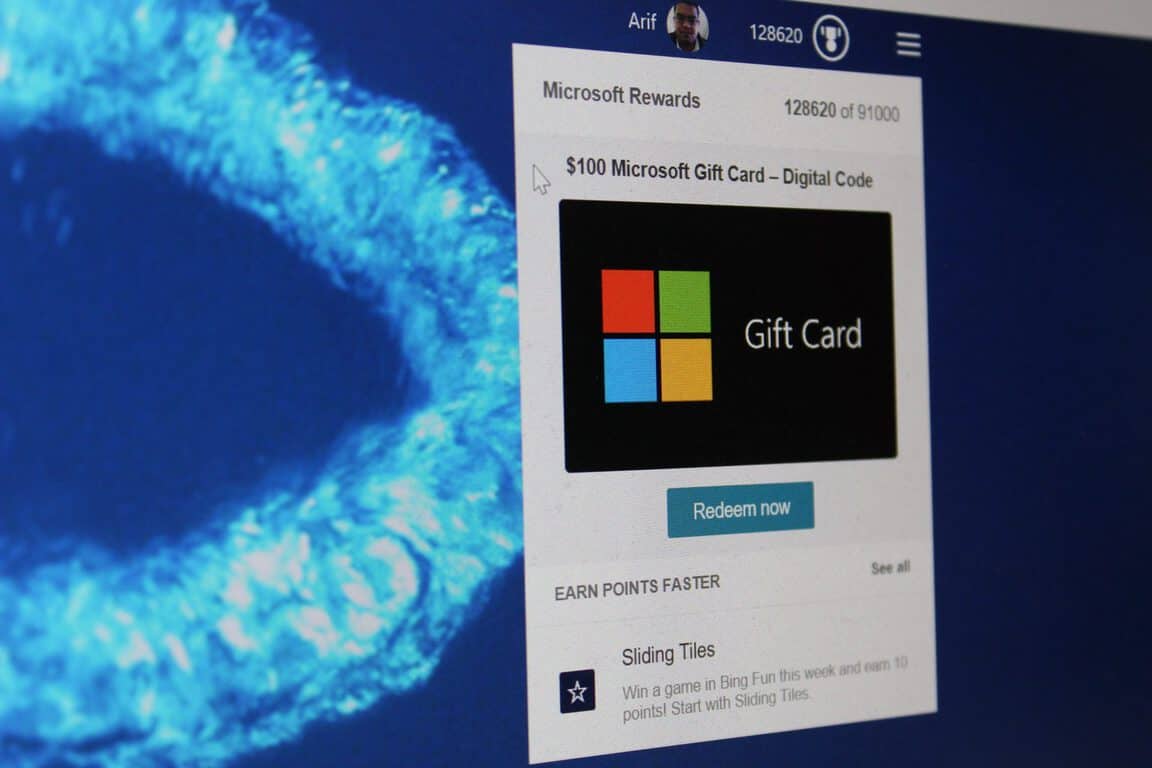 Over the past few months, Microsoft Rewards has expanded to various regions across the globe. It initially expanded to  France, the UK, Germany, and Canada, later spread to Italy and recently made its way to 21 other countries. Microsoft is obviously showing a renewed interest in their Rewards program, and we'd like to know if you use it! Vote below and let us know.

The entire program has definitely come far since the initial rebrand from Bing Rewards. New features introduced in recent months include a freshly redesigned dashboard and a streak system which put a better emphasis on points and quests. It also looks as though the company is working on new branding deals, especially since a recent update to the Rewards fly-out menu (seen above) on Bing now puts redeemable gift cards and available points front and center.

If you're new to Microsoft Rewards feel free to check out our how-to earn points guide. It is easy to earn points by just running searches on Bing from your Windows 10 PC and on your mobile device. You also can earn points for just shopping at the physical and digital Microsoft Store.