Poll: After Creators Update, what should the next Windows 10 version be called? 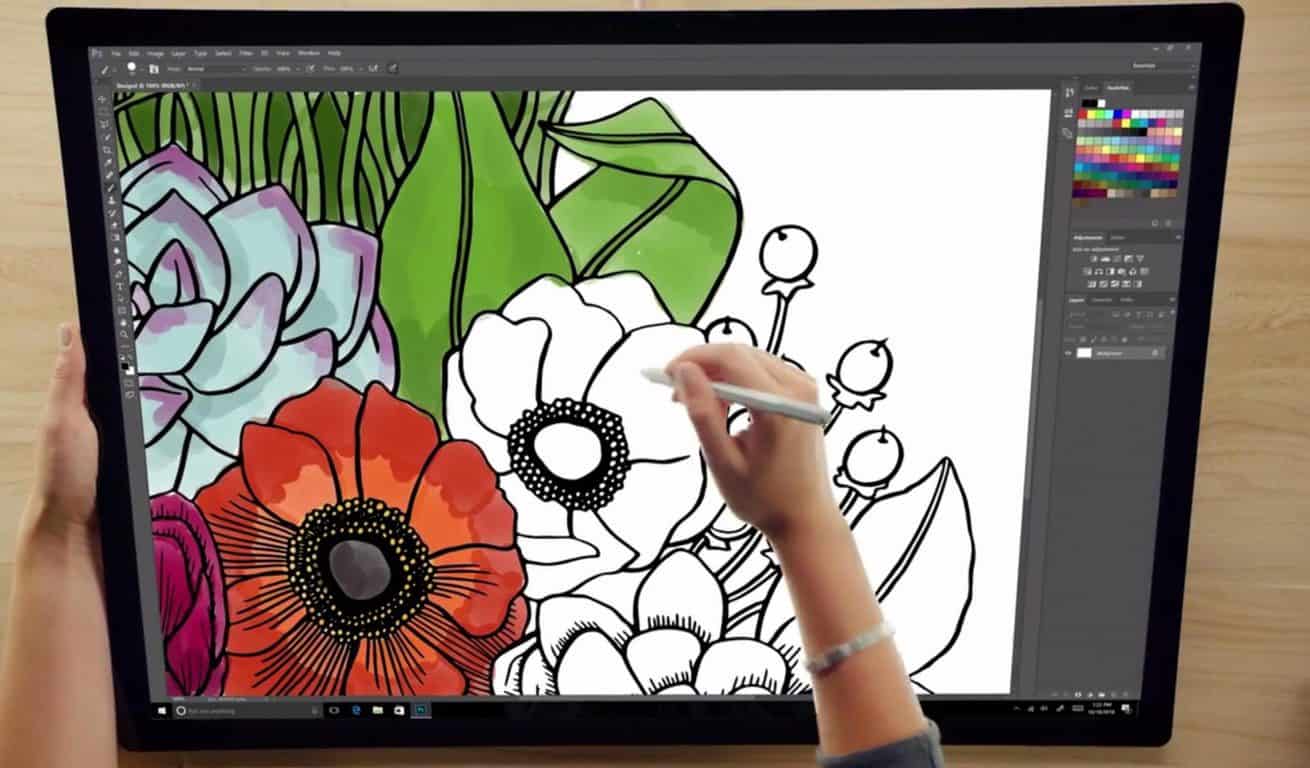 As I just said on Twitter, I’m really coming to love Microsoft’s newly announced name for Redstone 2, the “Creators Update.” It’s a name that changes the focus of the company’s viewpoint on productivity, shifting from “create a bunch of documents on beige computers in big offices” to “Create!”

Microsoft is making a play to become the ecosystem of choice for not only professionals, but design professionals, and to help to make designers of us all. With the Surface Studio, a revamped Surface Book and a whole new paradigm in the Surface Dial, as well a whole new category of creation with 3D, this truly is the Creators Update.

But there’s another major Windows 10 update coming next year, hot on the heels of this one, and it kind of begs the question, what can Microsoft do for an encore?

We’ve come up with a couple of ideas, and would love to hear what you think the next Windows 10 update should focus on. You can vote right here, and let us know your thoughts in the comments below:

Give us your best shot at what comes next after Anniversary Update and Creators Update. Get creative!