The open beta for The Crew 2 is now, well, open on Xbox One consoles until June 25th. Interested gamers can head on over to the Microsoft Store to download it on their Xbox and get a taste of the game before it officially launches on June 29th.

Here’s the official description for the open beta and game.

Get behind the wheel before the game launches and dominate the land, sky, and seas with planes, cars, and boats! Explore the USA from coast to coast in a huge, varied open world. Try the innovative Fast Fav feature and seamlessly switch between vehicle types instantly. Team up or compete with your friends in a variety of motorsport disciplines. Upgrade your American road trip by pre-ordering the Gold Edition and play the full game three days early on June 26! Gold Edition also includes the season pass with immediate access to three exclusive vehicles (plus early access to 22 more as they are released), a permanent 20% discount on all in-game purchases, and much more! An internet connection is required. Please visit thecrewgame.com/BetaFAQ if you have questions. 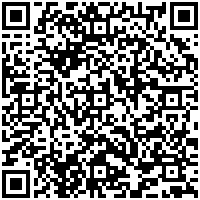 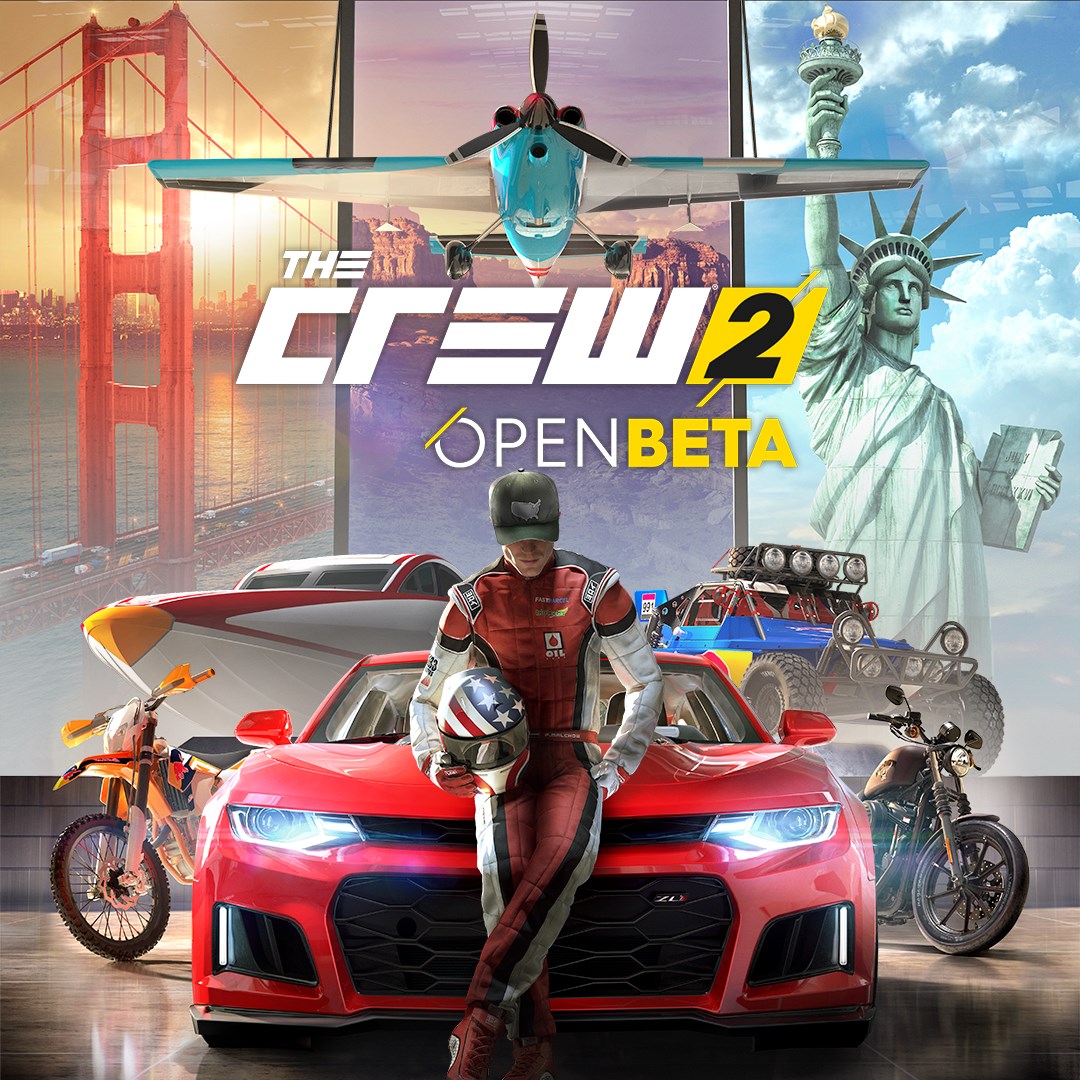