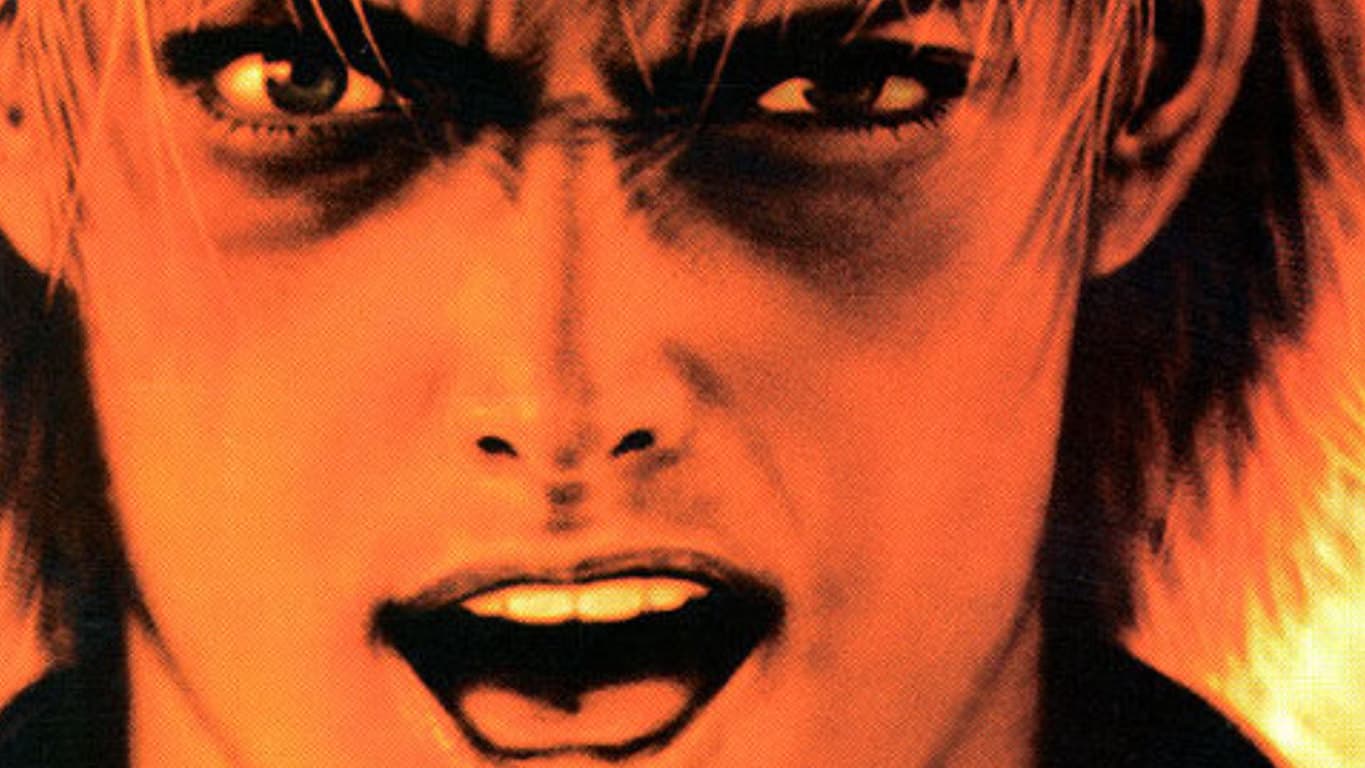 The classic Neo Geo video game, The King of Fighters ’99, is now available to play on Microsoft's family of Xbox One consoles.

The King of Fighters ’99 originally launched on the Neo Geo system in, as the name would suggest, 1999 and was later ported to the original PlayStation console, the Dreamcast, and Windows PC. It's the sixth game in the King of Fighters series and is now one of many Neo Geo titles that Xbox One owners can play.

This Xbox One version of The King of Fighters ’99 features all of the original arcade game's content in addition to visual settings to make it look like the original machine display and Xbox Live-powered online leaderboards. Here's the official game description and link.

"THE KING OF FIGHTERS '99" is a fighting game released by SNK in 1999. This entry in this series marks the beginning of the “NESTS” chapter of the KOF story, and focuses on the new character K’ instead of Kyo Kusanagi. This entry introduces a new Striker Match mode, adding an even more strategic element to the classic KOF game system.

The "ACA NEOGEO" series has faithfully reproduced many classic NEOGEO masterpieces. Players can change various game settings such as game difficulty, and also reproduce the atmosphere of arcade display settings at that time. Players can also compete against each other from all over the world with their high scores. Please enjoy the masterpiece that built a generation for video games.

Have you played any classic Neo Geo games on your Xbox One console? Let us know in the comments below and make sure to follow us on Twitter for more Xbox One video game news. 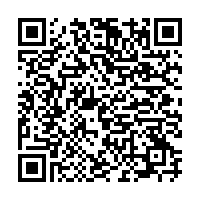