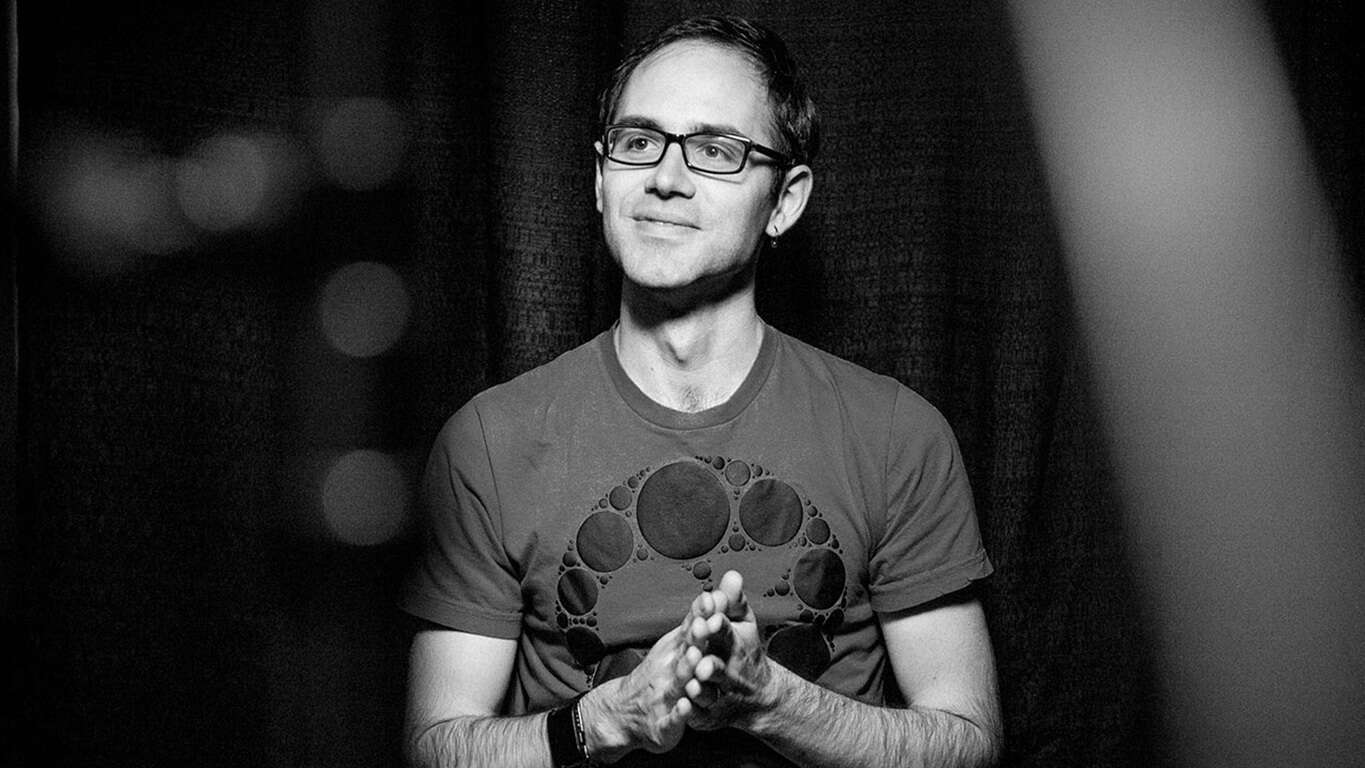 Microsoft’s Kinect sensor has really increased in popularity recently and has been been incorporated into a variety of non-gaming activities ranging from art installations and water fountains to live orchestral performances. Electronic pop duo Phantogram have discovered yet another use for the high-tech camera, enhancing their live performances with interactive digital visuals.
https://youtu.be/mvaMhPzHbgI
“Now, technology is democratizing access to immersive visuals and allowing musicians to turn their shows into really unique experiences,” says Blair Neal, who helped design the concert visuals. “I had seen Kinect used in similar work in modern dance shows and gallery pieces, but I wanted to bring that to a live concert situation.”
Neil used the openFrameworks open-source C++ toolkit to create an application for the Kinect which projects images onto the band’s bodies while simultaneously rendering visual presentations onto the background of the stage. “Kinect strips a lot of that challenge away and just leaves the magical ‘How does this work?’ feeling that we aim for,” he says about the technology’s impact on performance art. “Bands can now accomplish things that were impossible or crazy expensive even a few years ago.”
Earlier this year, the Kinect was used in a similar way during the CMJ Music Marathon in New York City. Have you seen Kinect used in a cool or exciting way? Let us know in the comments below.