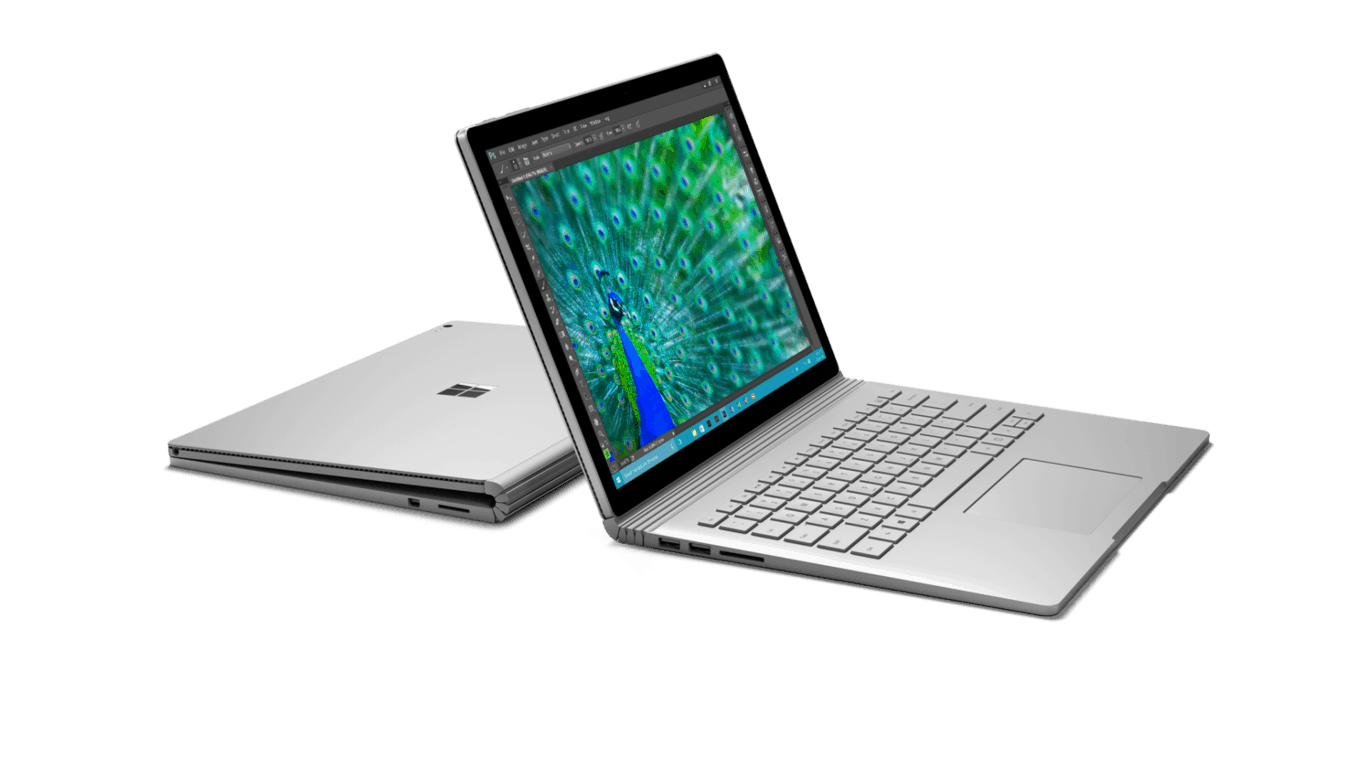 A report from Business Insiders details a series of interviews with anonymous individuals in the industry that may help shed light on how PC manufacturers feel about Microsoft's thunderous entrance into the laptop market. Putting it simply: not good.
PC manufacturers often referred to as Original Equipment Manufacturers, or OEMs for short, include household computer brands such as Dell, Lenovo, HP, ASUS, Samsung, Acer, and LG. Unlike Apple, which develops its own operating system and vertically integrates it into its own hardware, OEMs license the Windows operating system from Microsoft for use on its own computer hardware sold to the market. Microsoft provides the software. OEMs provide the hardware. The Microsoft and OEM relationship has been the established order for a long time, until Microsoft started making the Surface a few short years ago. Microsoft did this out of fear that OEMs were not doing a good enough job competing with Apple in hardware design and user experience, and thus failing to showcase the value of its Windows operating system.
[pullquote align="right" cite="" link="" color="" class="" size=""] "a "sleeping lion" that no OEM dared to confront, for fear of repercussions."[/pullquote]
At least publically, OEMs seemed to welcome Microsoft's entrance into the computer hardware market. Privately, however, that doesn't seem to the case. One OEM partner Business Insider spoke with called Microsoft a "sleeping lion" that no OEM dared to confront, for fear of repercussions. There are no other operating systems OEMs can rely on to be put on their PCs. Being on bad terms with Microsoft could significantly weaken their positions if not outright destroy them in the market. With the Surface Pro 4 and the Surface Book, Microsoft has positioned itself in such a way that it may soon no longer need to work with OEMs to compete in the PC business.
Asus Chairman Jonney Shih said that ASUS and Microsoft "are going to have a serious talk about" the new Surface Book, with other insiders suggesting ASUS felt ambushed by Microsoft's moves this last week.
It's worth mentioning that for Microsoft's part, the company stated that we:

We believe our approach to hardware development is complementary to our partners. We focus on investing in hardware experiences that can reinvent categories - and then we work with our partners to bring technology to the world. Surface is a great example of the creation of a category, which has created great opportunities for our partners as well.

Microsoft's moves with the Surface lineup was to originally reinvigorate a failing PC market. In Microsoft's view, OEMs simply were not innovating well enough to compete with Apple's premium offerings. The Surface was meant to be the benchmark. To set the standard that all other PC manufacturers should strive for. This strategy seems to have worked out, as OEMs like Dell and Lenovo have brought themselves back to life with their critically acclaimed XPS laptop lineup or Surface clones such as the IdeaPad MIIX 700 respectively.

However, with the latest Windows 10 Devices announcement, particularly the Surface Book laptop hybrid (once the sole domain of its OEM partners), Microsoft may have taken its efforts too far. Now the media spotlight is shining on Microsoft, and not on its OEM partners. In its effort to show the world how it's done, Microsoft may have made itself the only PC manufacturer the world cares about.
Since Microsoft is clearly aiming for the premium market, it could thus be argued that Microsoft does not encroach on the lower-end market segments proliferated by its OEM partners. However, the company is now in a position where it can do so with ease.
As such, it's not hard to see why OEMs might be worried.