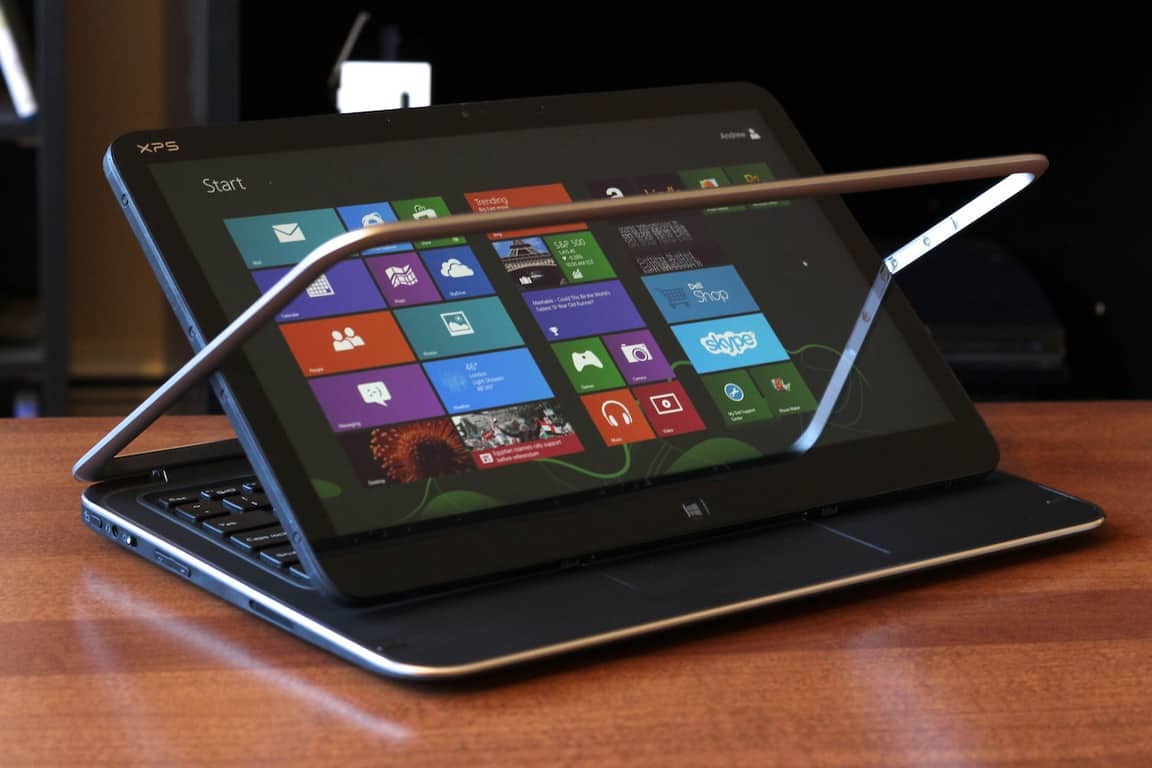 We know that the Surface Pro has become a popular choice when it comes to 2-in-1 hybrids. However, other PC manufacturers aren’t satisfied with Microsoft basking in the limelight unopposed for the 2-in-1 computing category. We are getting reports about Dell building a potential Surface Pro killer. A popular German tech news site Giga.de has leaked a few images of Dell’s new 2-in-1 hybrid laptop onto the internet.

From the images, it appears that the new Dell XPS 12 will have a detachable keyboard. The new detachment design is different than the current Dell XPS 12 which has an 180-degree hinge that lets the screen face upwards on top of the laptop’s keyboard.

In addition to the impressive display, the device will also sport an 8-megapixel back-facing camera and a 5-megapixel front-facing webcam which should be sufficient enough for most uses. The new Dell XPS will also house Thunderbolt 3 and USB Type-C ports that should make data transfer to another PC really fast.

We don’t have details on anything else on the device right now such as the CPU, RAM, and storage options. Judging from the announcements at IFA, our best guess is that it will come with Intel’s new Skylake processor.

Would you likely buy something like this from Dell? Let us know your opinion in the comments below!