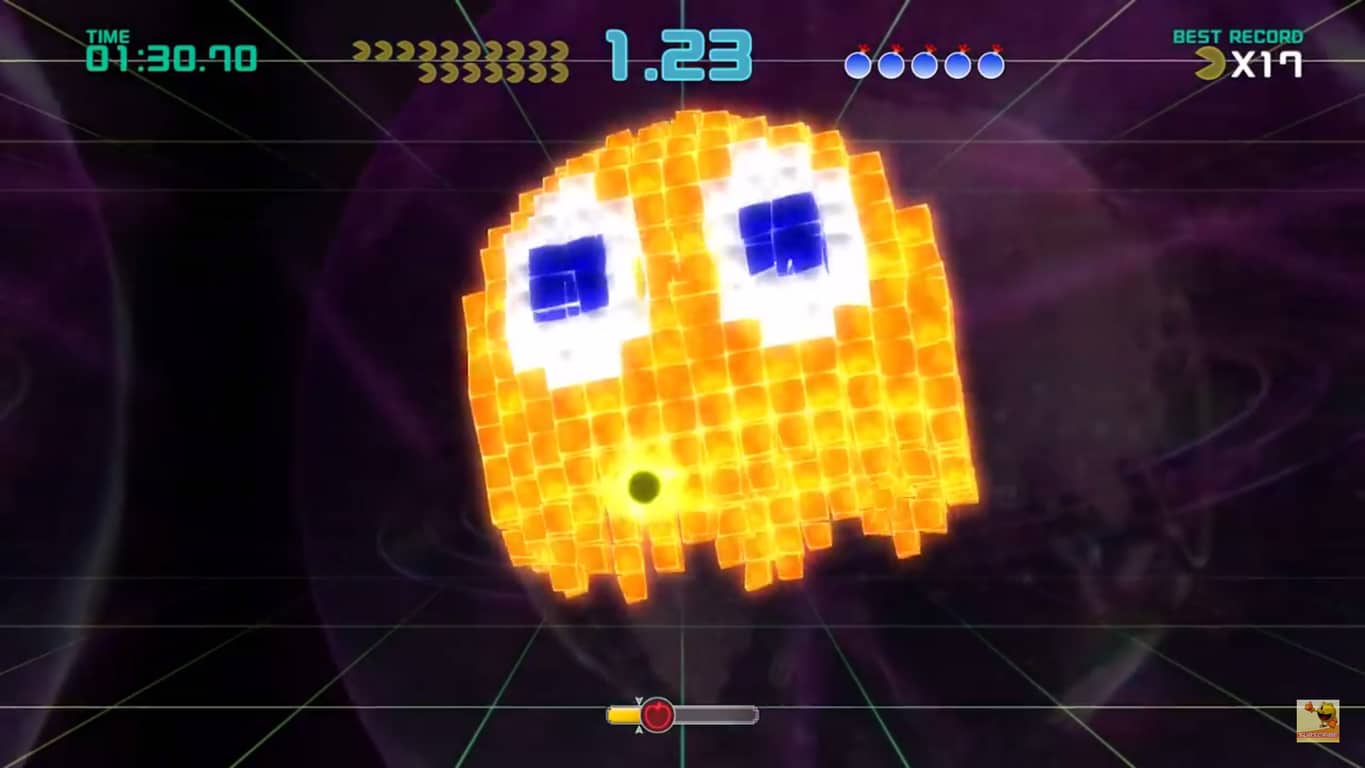 A new sequel in the highly acclaimed PAC-MAN Championship Edition series finally comes to current generation consoles and PC! Taking highlights from the past games in the series, PAC-MAN Championship Edition 2 features new eye-popping 3D graphics and funky visuals &amp; soundtrack where players will be chomping and chasing through mazes to a whole new level of addictively fun gameplay!

SCORE HIGHER WITH GHOST TRAINS: Build up to four ghost trains before chowing down for maximum chompage points.

No release date has been set for Pac-Man Championship Edition 2 but Bandai Namco have revealed that it will come out sometime in September 2016. A trailer has been released which can be watched above.

Are you looking forward to this new Pac-Man video game or do you prefer to stick to the classic? Let us know in the comments below.