Overwatch video game now plays in 4K on Microsoft's Xbox One X console - OnMSFT.com Skip to content
We're hedging our bets! You can now follow OnMSFT.com on Mastadon or Tumblr! 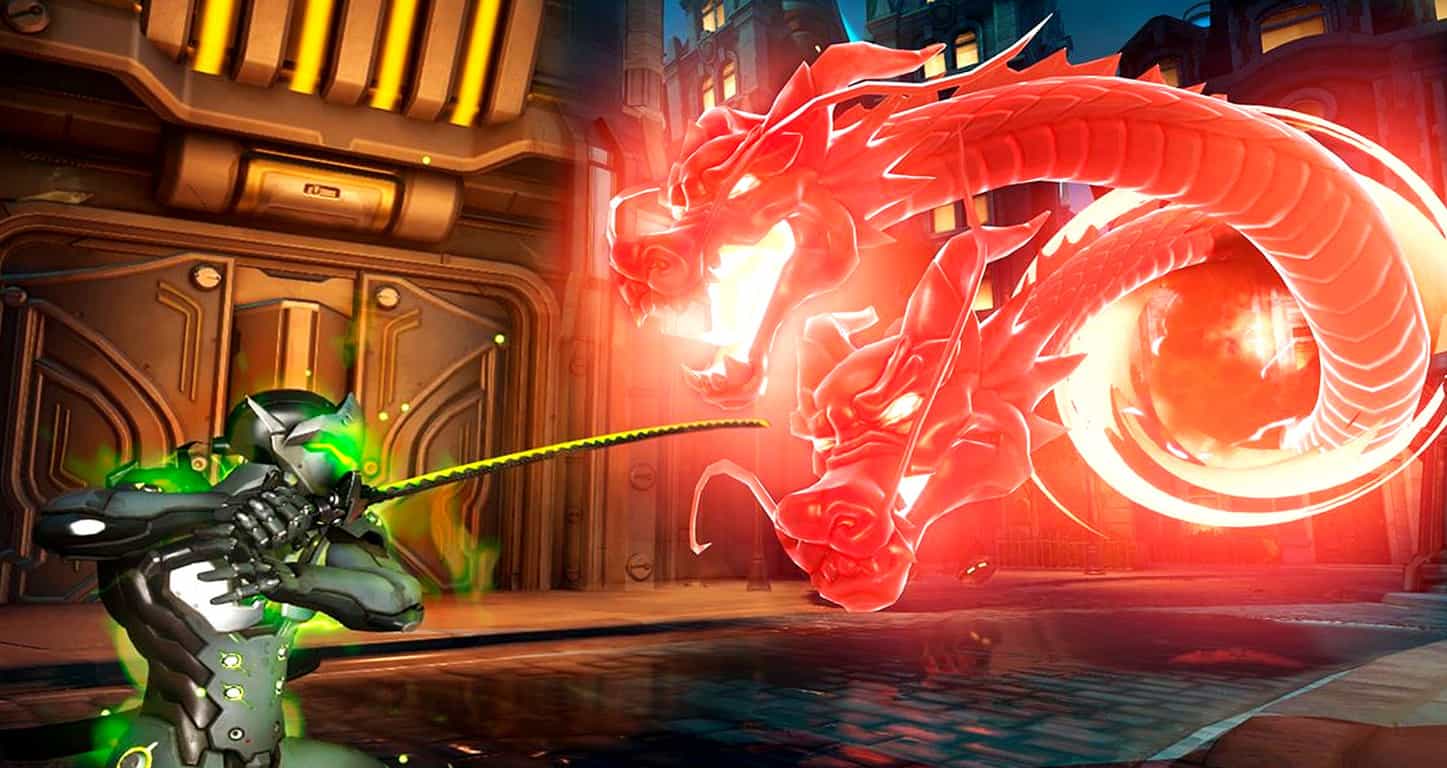 The popular Overwatch video game has finally received its Xbox One X update today which means that it will now play in 4K resolution when played on Microsoft's new console.

Now LIVE on PC, PS4, and Xbox One. https://t.co/0eiXGlS0Mo pic.twitter.com/jmDhf61wFW

This update will also unlock a variety of Warcraft-themed items in-game for those that have also pre-ordered the Digital Deluxe version of World of Warcraft: Battle for Azeroth. There are also several fixes and updates to some Overwatch charactaers which you can read about in the full release notes here.

The update is free for all owners of the Xbox One version of Overwatch and should automatically download on consoles that are powered on. If, for whatever reason, the update hasn't installed yet, the update download can be force-activated by opening "My games & apps" and selecting "Updates".

Have you had a chance to play Overwatch in 4K yet on your Xbox One X console? Share your impressions with the community in the comments down below. Are you impressed? 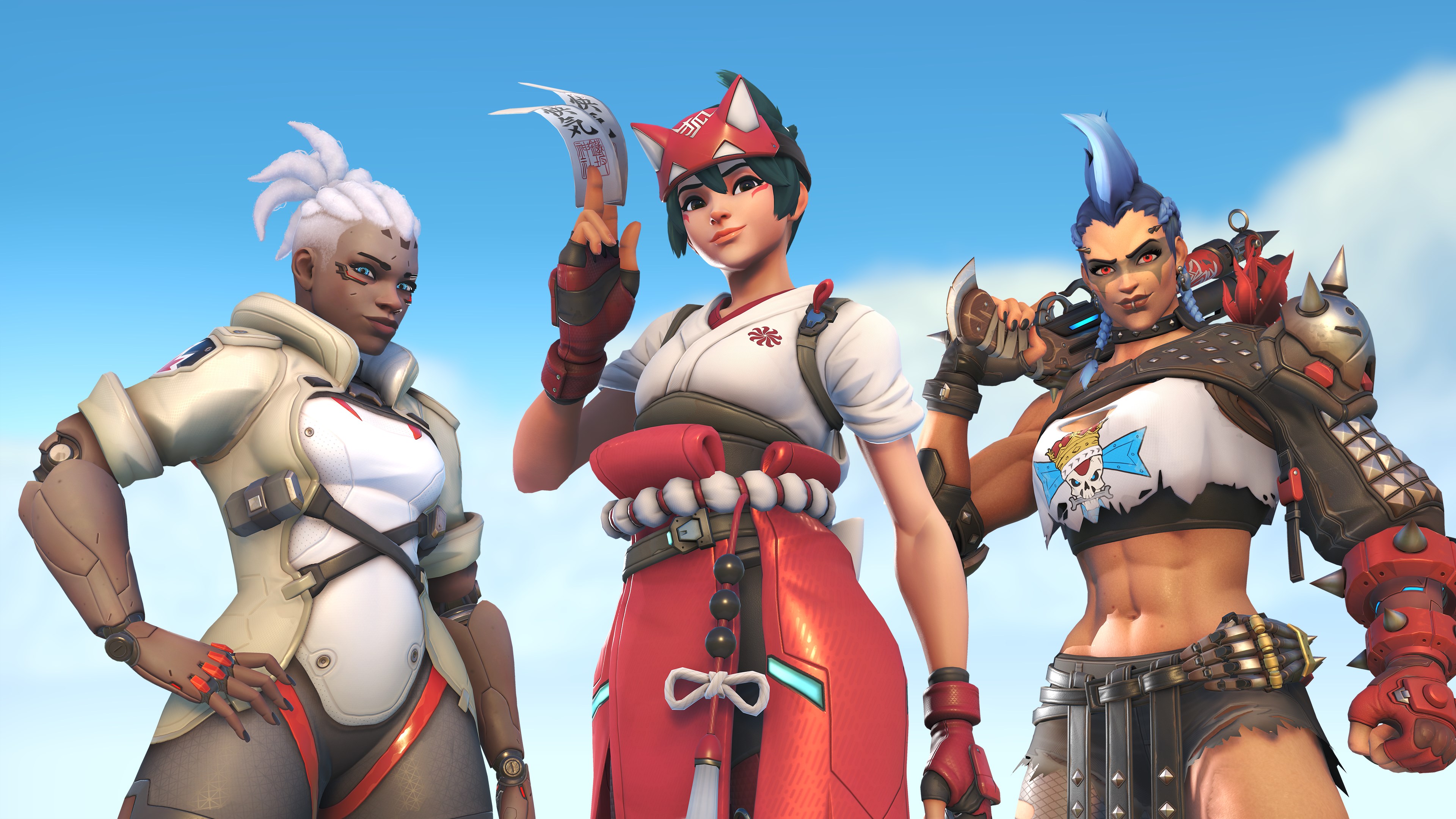