Overwatch 2 to remove phone number requirement (for some) - OnMSFT.com Skip to content
We're hedging our bets! You can now follow OnMSFT.com on Mastadon or Tumblr! 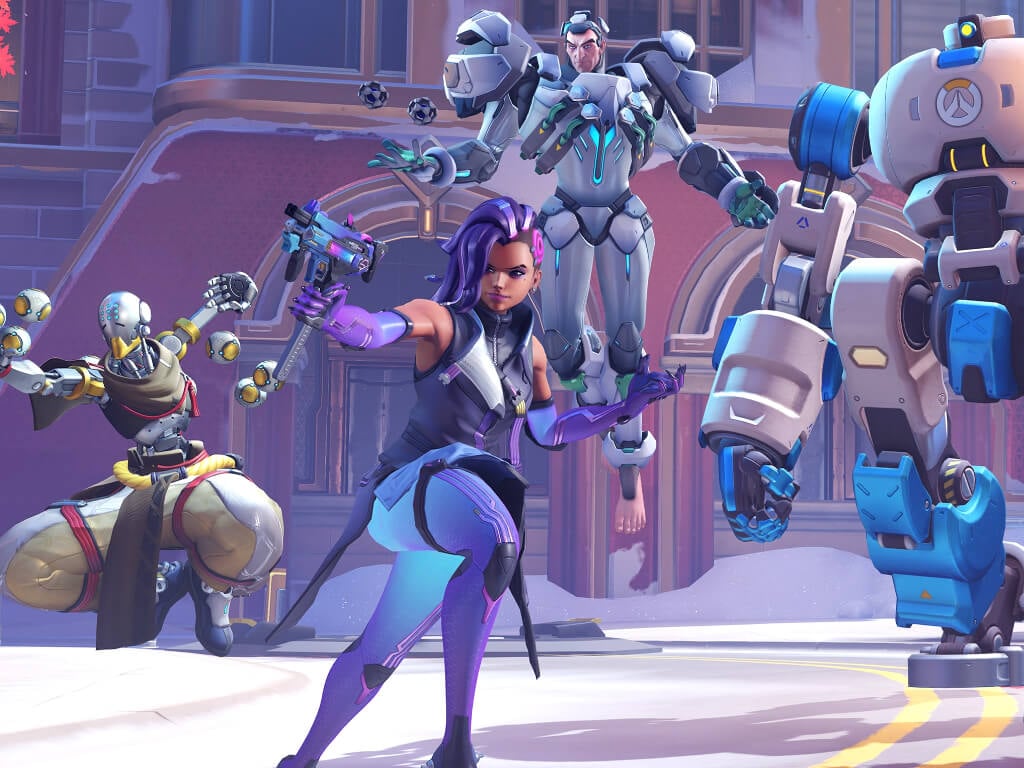 The Overwatch 2 video game launched on Windows PC and Microsoft’s Xbox consoles this week and, while the launch was highly-anticipated by players, it’s been plagued with server outages and a host of other problems that have left new and long-time players upset.

One issue that has left many Overwatch 2 players fuming is the new smartphone number requirement that’s now needed to activate accounts before they can play. While most adult players have a smartphone, the system used by Overwatch 2 doesn’t accept numbers belonging to prepaid phones. Younger players who don’t have a smartphone at all are also obviously screwed.

Overwatch 2 already missing a beat. Phone numbers are required but pre-paid phone plans are NOT compatible.

This affects a tremendous amount of people, esp. overseas, who can't play the game at all.

“We designed Overwatch 2 to be a live service, which enables us to be responsive to a variety of player feedback,” the official announcement reads. “We have made the decision to remove phone number requirements for a majority of existing Overwatch players. Any Overwatch player with a connected Battle.net account, which includes all players who have played since June 9, 2021, will not have to provide a phone number to play. We are working to make this change and expect it to go live on Friday, October 7. We will update players once it is in effect.

Wait... so Overwatch 2 is f2p but it requires a post-paid phone number to even get into the game. My phone is pre-paid therefore I can't play.

They made it f2p to get people to try it, only to gatekeep it for people with pre-paid phones? pic.twitter.com/Ice9tngj1e

“We remain committed to combating disruptive behavior in Overwatch 2—accounts that were not connected to Battle.net as well as new accounts will still have to meet SMS Protect requirements, which helps to ensure we’re protecting our community against cheating. If a player is caught engaging in disruptive behavior, their account may be banned whether they have a new account or not. As a team, we will keep listening to ongoing feedback and will make further adjustments in this area if it is required.”

In addition to the server and phone drama, some players are also experiencing issues with merging their accounts and losing content that they’ve previously unlocked in the original Overwatch game. Players suffering from such issues are encouraged to install any available updates, log out and log in again, and simply wait for the data to automatically propagate on all servers over the next week. Full details can be read here.

Have you been playing Overwatch 2? Let us know if your experience has been smooth or not in the comments below and then follow us on Twitter and Facebook for more Windows and Xbox gaming news. 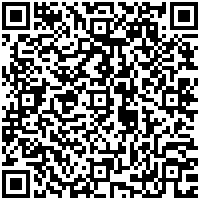 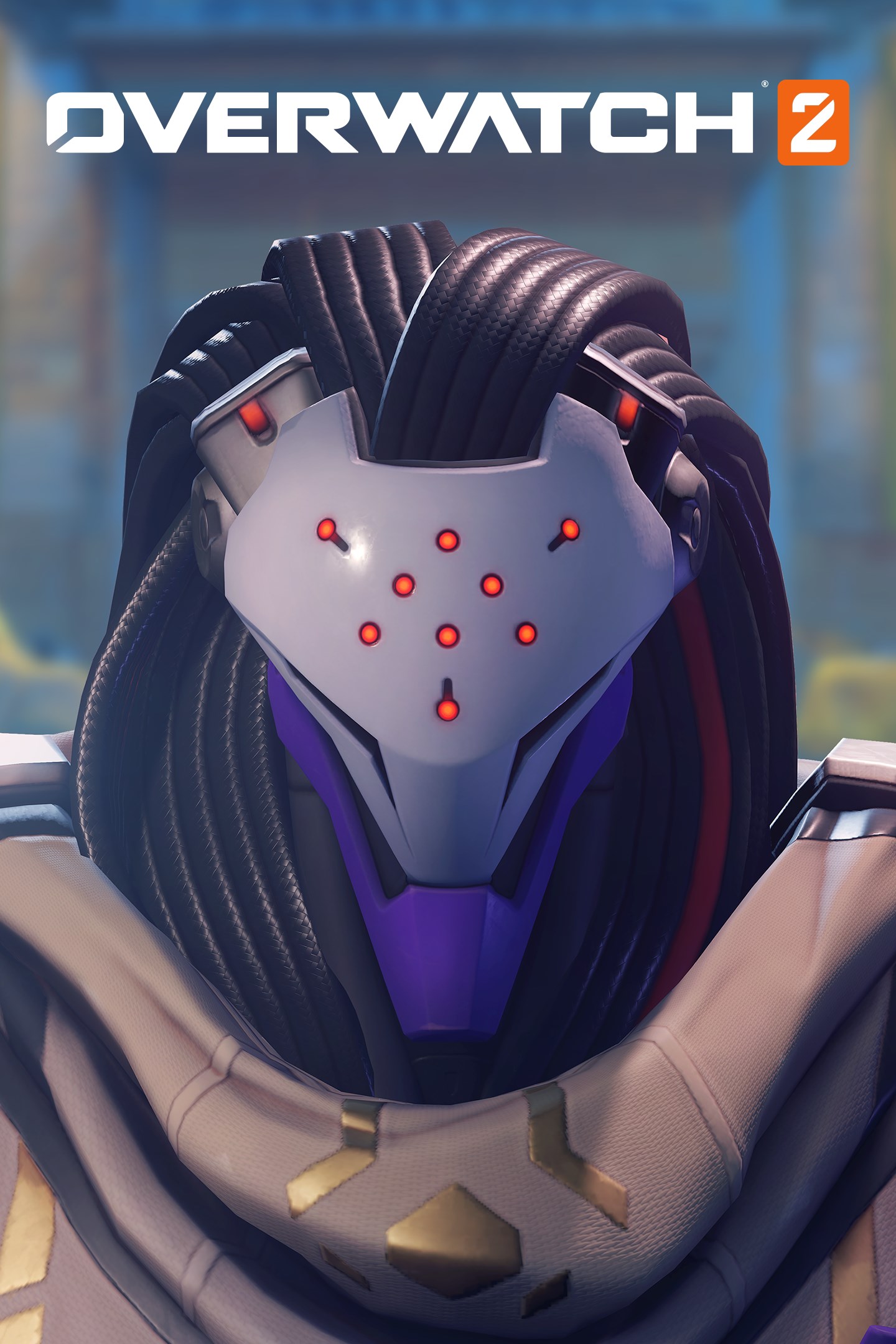