Overwatch 2 launch plagued with mass DDoS attack on its servers - OnMSFT.com Skip to content
We're hedging our bets! You can now follow OnMSFT.com on Mastadon or Tumblr! 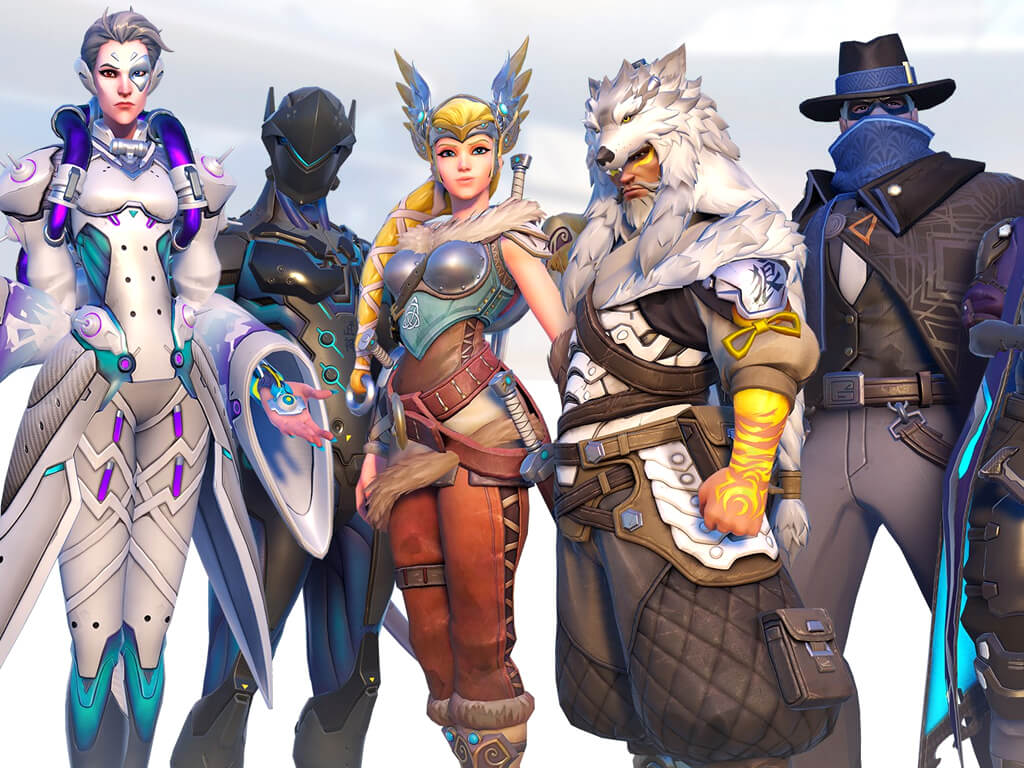 The follow-up to Activision Blizzard's 2016 smash hit hero shooter, Overwatch 2 went live yesterday as we reported in the hours leading up to its launch.

Unfortunately for fans, that launch is getting off to quite a rough start thanks to a mass DDoS (disrupted denial-of-service) attack on the game's servers. This type of attack is typically a malicious effort to crash an online service by flooding it with synthetically-generated traffic.

President of Blizzard Entertainment Mike Ybarra put out a statement on social media assuring gamers that the team is "working hard to mitigate/manage" the widespread connection issues plaguing the servers.

Unfortunately we are experiencing a mass DDoS attack on our servers. Teams are working hard to mitigate/manage. This is causing a lot of drop/connection issues. https://t.co/4GwrfHEiBE

As reported by Kotaku, the issues continue into the second day of the game's launch, preventing players from logging in to the game. This isn't the first time a Blizzard game has experienced a troubled launch: Diablo III's infamous "Error 37" immediately come to mind.

Overwatch 2 is a free-to-play title. For the time being, however, you will be hard-pressed logging in to play the game. And that's after enduring long queue times.

Microsoft begins to speed up rollout of Windows 11 2022

Ubisoft and Take-Two to back NFT game maker Horizon