The official Windows phone Vine app has just updated for the first time in a while and with its new version has brought a much-refined user interface that loads significantly faster than previous versions and features a greater focus on Vine user discoverability.

The new version of Vine now has a featured Vine spotlight box at the top of the main feed which should help users find more videos to watch beyond their pre-selected subscriber list. The search panel now has a new slide animation when switching to it and the app’s icons and text looks much tidier than it did before with better spacing between links and media. Vine videos seem to play a lot quicker too after this update and there’s much less stop-start than there was before.

The official Vine app has received significant competition from the unofficial 6sec Vine app made by Rudy Huyn which is constantly adding new features with each update. Which Vine app do you use on your Windows phone? Let us know in the comments below. 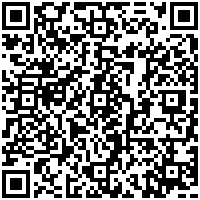 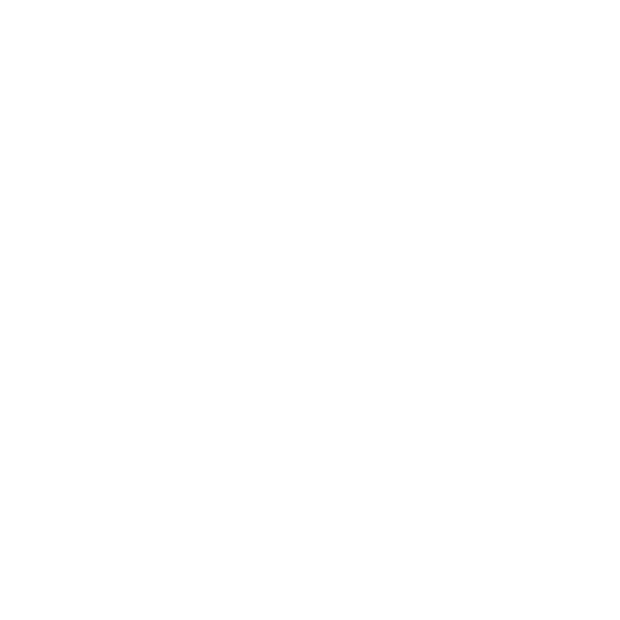 Discover the evolution of working with Office 365 and WeWork