Third-party Windows Phone Vine app gets even better - OnMSFT.com Skip to content
We're hedging our bets! You can now follow OnMSFT.com on Mastadon or Tumblr! 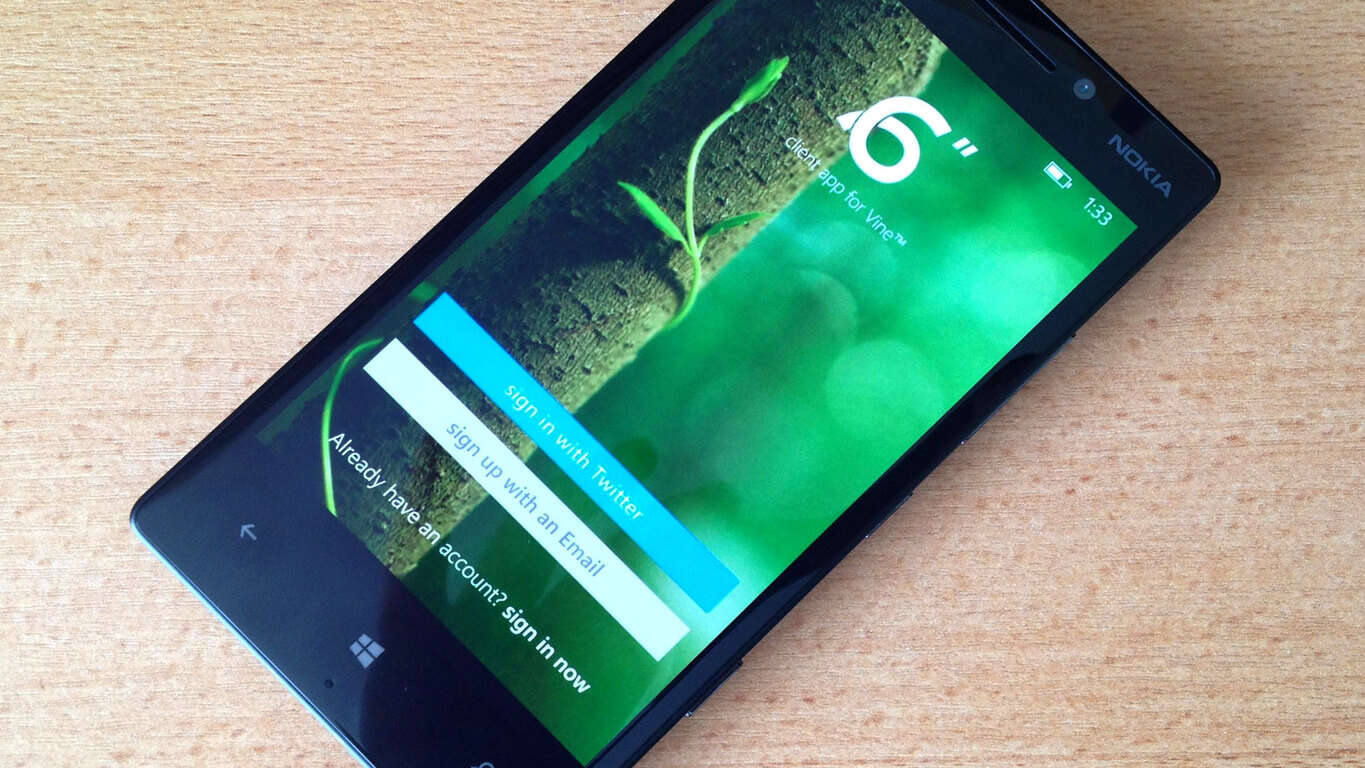 The creator of the third-party Vine app, 6sec, has just announced on Twitter that the latest update includes a new user interface, new sorting options for videos, free video uploads and the new ability to upload saved videos on a user’s Windows Phone.
6sec is an unofficial Vine app but like a lot of Rudy Huyn’s, such as his unofficial Instagram Windows Phone app, 6tag, it offers a lot more functionality than the official version.
Previous 6sec app updates included Live Tile image improvements, new servers, support for Lumia 435/530/532/535 devices, more access for a variety of new countries and abilities to follow and unfollow Vine user accounts from within the 6sec app.
The official Vine app on Windows Phone also continues to update but receives nowhere near the level of support its iOS and Android counterparts do.
Do you use a lot of third-party apps on your Windows Phone? Share your recommendations with us in the comments below. 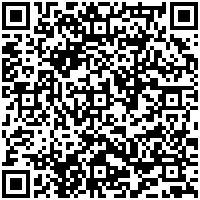 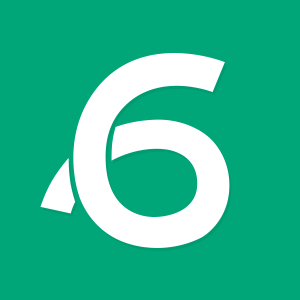 Google is aware of Chrome issue in Windows 10 build 10525, but there's a temporary fix