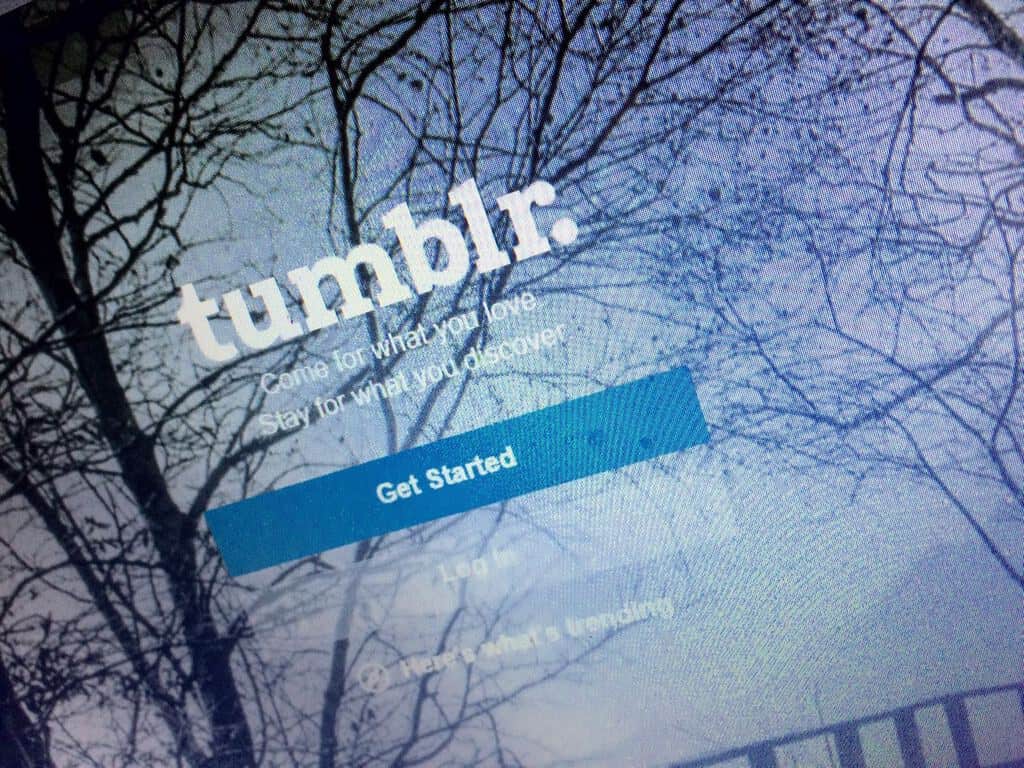 If you’re a regular user of Tumblr, the microblogging service, there’s some bad news for you. The official Tumblr app has been withdrawn from the Windows Store so you cannot use it any longer. Users who are still using the platform can use the service by heading over to the official website, that is, tumblr.com.

One of the user received a response (via PocketNow) from the company which mentioned that they no longer support the platform. The response said, “Thanks for asking about the Windows Phone app. We’re no longer supporting it, but you can still enjoy Tumblr by visiting http://tumblr.com in your mobile browser.”

Interestingly, it was only a few months ago, in early December, that Microsoft (or one of it’s PR companies, most likely) opened an “official” Tumblr page, for its “Inspired By” profile series. Apparently what comes around doesn’t go around.

This is definitely a bad news, and it seems things continue to get worse for Windows Phone. There are several official apps which are either not available, or have withdrawn their official apps from the Store.