Microsoft has been quietly working on the Office Lens for Windows 10 app for some time now, after already being available for Windows Phone and Windows 10 Mobile.

Sure! Wouldn't have known about it if it wasn't for you. pic.twitter.com/3cpekMi4UD

This new version makes use of the Universal Windows Platform. It functions as a way of taking pictures of whiteboards and documents in the real world, then cleaning them up, so that they are more readable for sharing with others so that you aren't left with blurry pictures. One good use of this is in the workplace, after a meeting, when there is quite a bit of notes on a whiteboard, but you need it in digital form to store it and share with the team - Office Lens is the solution.

An internal test version of the app, discovered by well-known leaker WalkingCat, codenamed Otemoto, has been released on the Windows Store and can be downloaded by some users, although you'll need a camera to launch it.

The app can be downloaded from the Windows Store, although, the link could stop working at any time, and doesn't appear to be working for everyone. 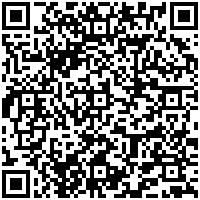 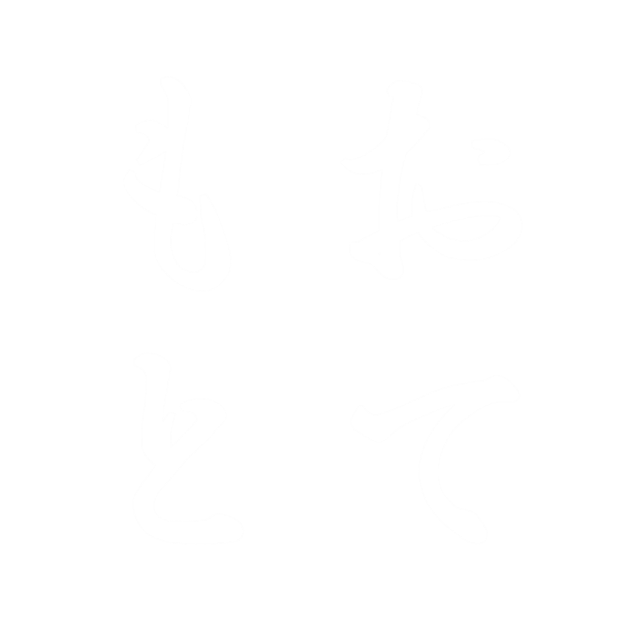 OneNote for iOS gets improved Watch performance in latest update