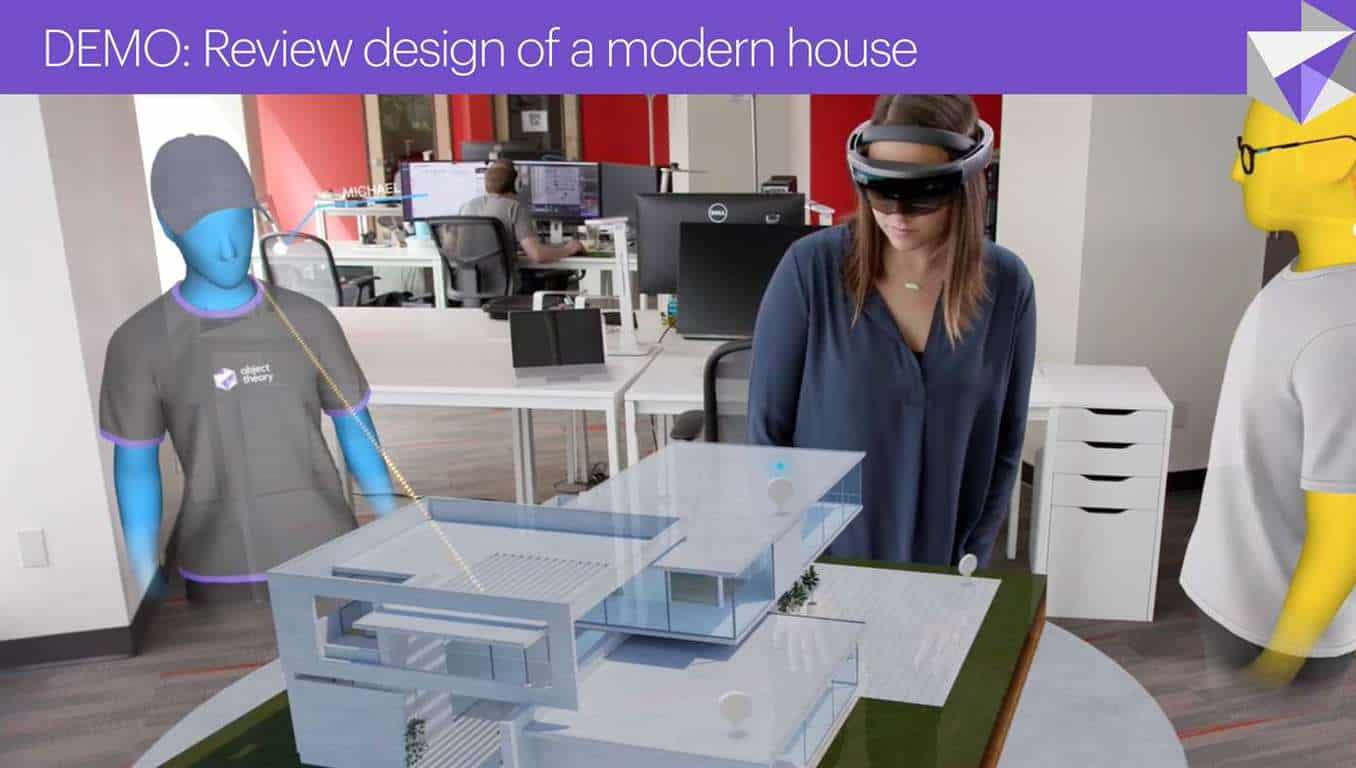 Object Theory, the world’s first HoloLens company, and member of Microsoft’s Mixed Reality Partner Program, announced today the release of Prism, a HoloLens collaborative experience. Also a core part of Microsoft’s Alex Kipman’s vision for HoloLens, Prism represents a step forward in collaborative computing since it is an avatar based holographic telepresence application.

At heart, Prism demonstrates the power of the Object Theory Mixed Reality Collaboration Service, helping organizations design and build holographic shared experiences by allowing collaboration in real time from remote locations. With Prism, four participants can participate per session via HoloLens, and a demo experience is included in the HoloLens app now on the Windows Store— designing a modern house and planning a mountain hike on Mount Hood, Oregon’s highest peak.

Other features of the application can be seen below.

Object Theory works with organizations across multiple industries to design and build experiences for Microsoft HoloLens and Windows Mixed Reality. They are known for providing end-to-end services, from envisioning through delivery, with a focus on strategy, user experience, and development. The company was founded on the belief that mixed reality will have a transformative impact on the way we work, live, and play. 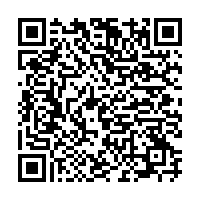