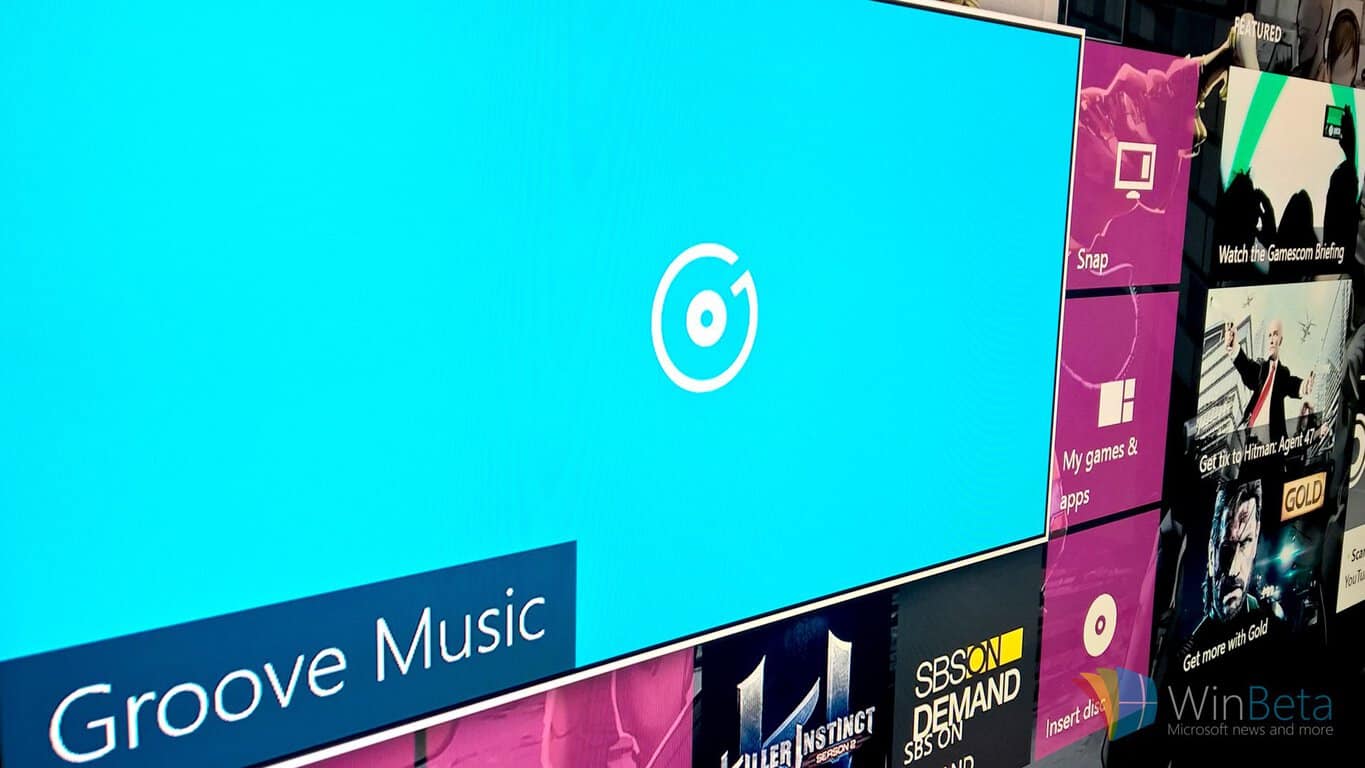 Earlier this month, Microsoft released Groove Music for Xbox One Insider Preview members, adding a cool background audio playback feature. Now, this feature is available to everyone outside the preview program! Here’s what Microsoft had to say:

All of the goodness of the universal Groove Music app came to Xbox One last night for people in the Xbox Preview program. We’re thrilled to have brought support for background audio!! Hope you enjoy it! You’ll also find Your Groove, a rich Explore experience, and all the other things you’ve previously come to love about Groove on Windows devices. We just sent this version to production. Background audio for everyone!!!!!

We just published an app update for #MicrosoftGroove that supports background audio. Look for version 3.6.2395 – rolling out to everyone!!!!

Xbox owners: Groove on Xbox should support background music tonight/tomorrow for all users. Look for version 3.6.2395.

Grab the update on your console and share your thoughts about this feature in the comments below!