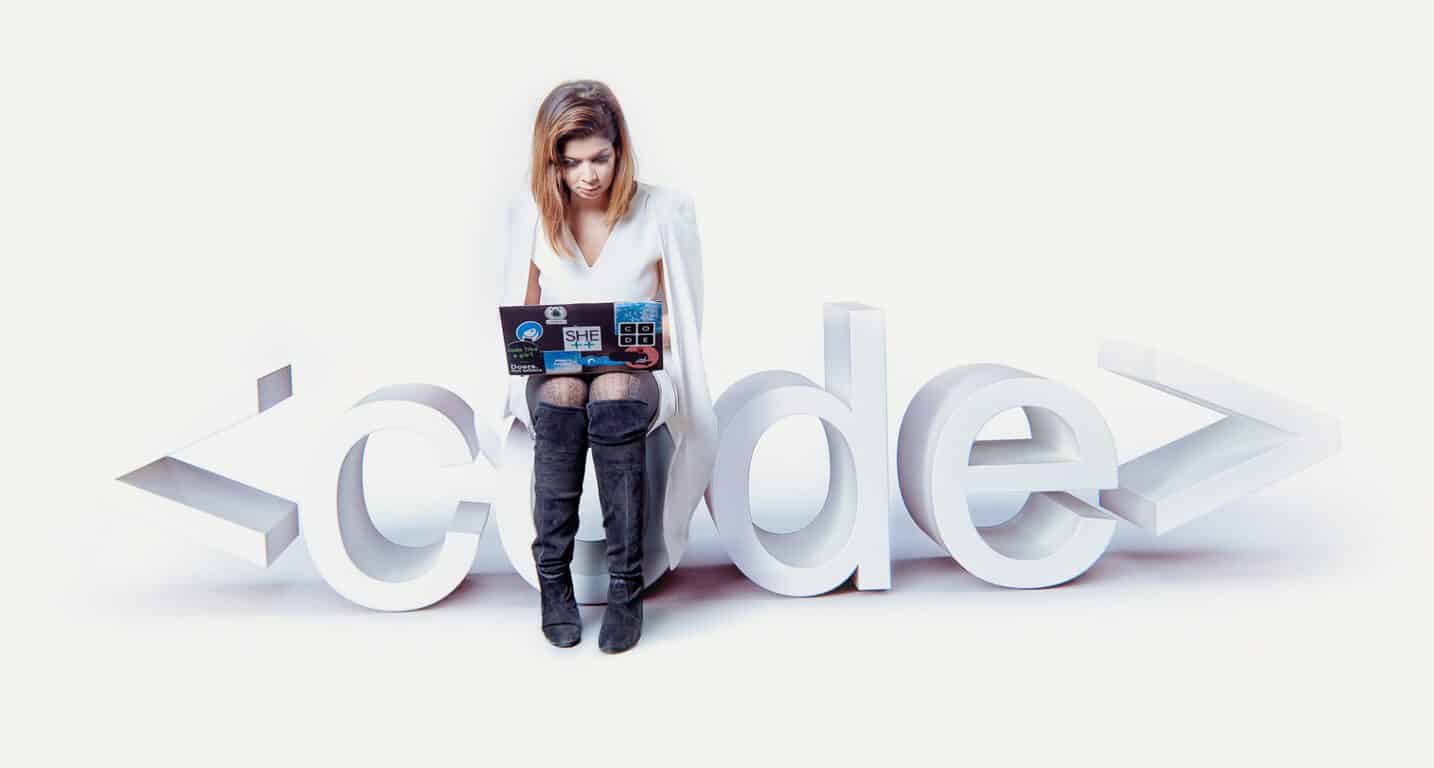 Windows Insiders have not had a new fast ring PC build for the past two weeks, and all hope for a new build this week has just ran out. Indeed, Dona Sarkar has just revealed that there will be no more build releases this week due to an installation bug, green screen of death, and rollback issues with the internal build candidate.

1/2 #WindowsInsiders: the installation bug we hit (GSOD + constant rollbacks) internally is too impactful for us to flight this week.

The revelation comes after Dona Sarkar teased Windows Insiders throughout the week about possible new build releases. The head of the Windows Insider Program initially tweeted about a possible new build on Wednesday, saying that "our selfhost data is still looking good for a Wed Fast Ring release." Then, early Wednesday morning, she revealed that there would be no builds on Wednesday due to a rollback bug in the build candidate.

2/2 There are no more build releases this week and we will check back on Monday. Have a great weekend #WindowsInsiders

Even with no new PC builds this week, Dona has still not yet teased the release of a Windows 10 Mobile build. However, the chief of the Windows Insider program did mention that Microsoft generally tries to flight mobile and PC builds together, since it helps make things easier on the feedback and fighting systems.

The last Fast Ring PC build was build 16257, and the last Windows 10 Mobile build was build 15240. As always, we will be keeping an eye on Dona's tweets and will alert you when a new build has dropped. So, keep it locked into OnMSFT for all your Windows 10 news and information.