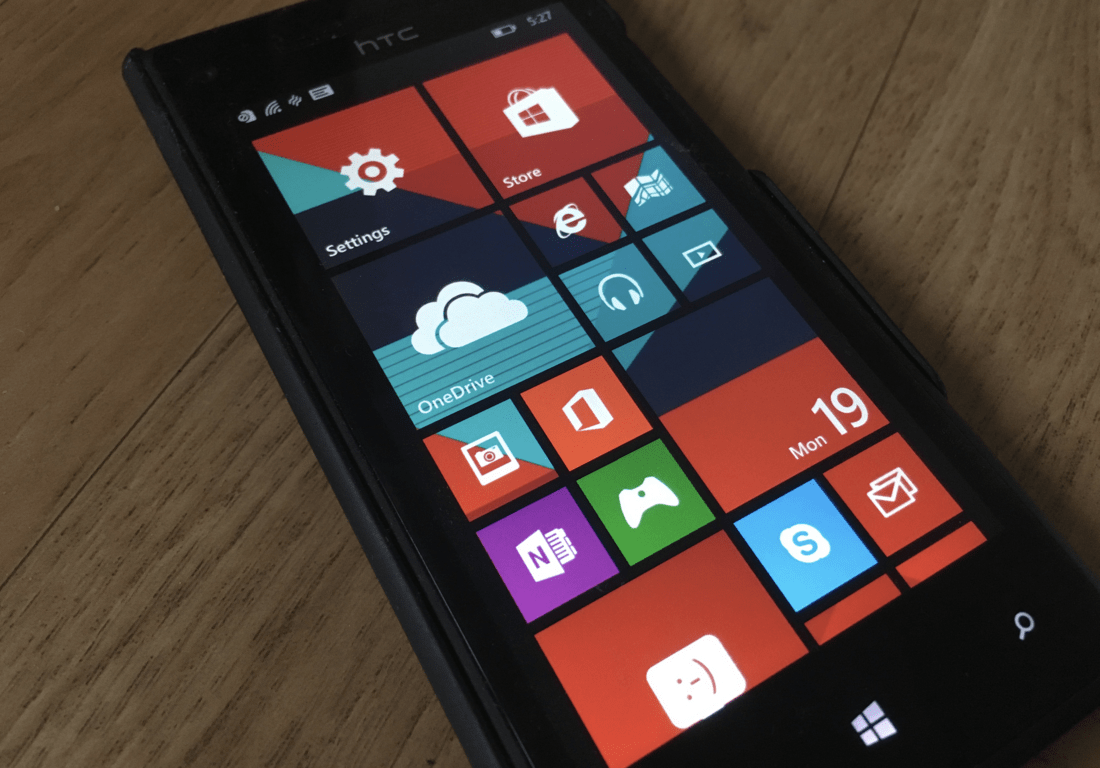 Microsoft’s fiscal year 2019 ended yesterday, June 30, and this is usually a good time for internal reorgs and some house cleaning. Microsoft announced it almost a year ago, but starting today Windows Phone 8.x handsets will no longer receive app updates from the Microsoft Store.

On the Windows blog, the Microsoft Store team explained last year that even though Microsoft will stop distributing app updates to Windows Phone 8.x devices, developers would still be able to release updates for Windows Phone 8.x apps but just for consumers using them on a Windows 10 Mobile handset. To be clear, this is just for Windows Phone apps that didn’t make the transition to the UWP format, such as WhatsApp, which will be deprecated at the end of 2019.

Books always felt like a weird addition on the Microsoft Store, especially since ebooks were only readable on Microsoft Edge on Windows 10. It's probably better for Microsoft to focus on apps, games, movies and TV shows, and the games section recently received quite a boost with the launch of Xbox Game Pass for PC.

Here's why Windows Subsystem for Linux (WSL2) is great for developers

Remedy regains control of Alan Wake from Microsoft, could be going multiplatform