E3 2019: Here are all the games included in Xbox Game Pass for PC - OnMSFT.com Skip to content
We're hedging our bets! You can now follow OnMSFT.com on Mastadon or Tumblr! 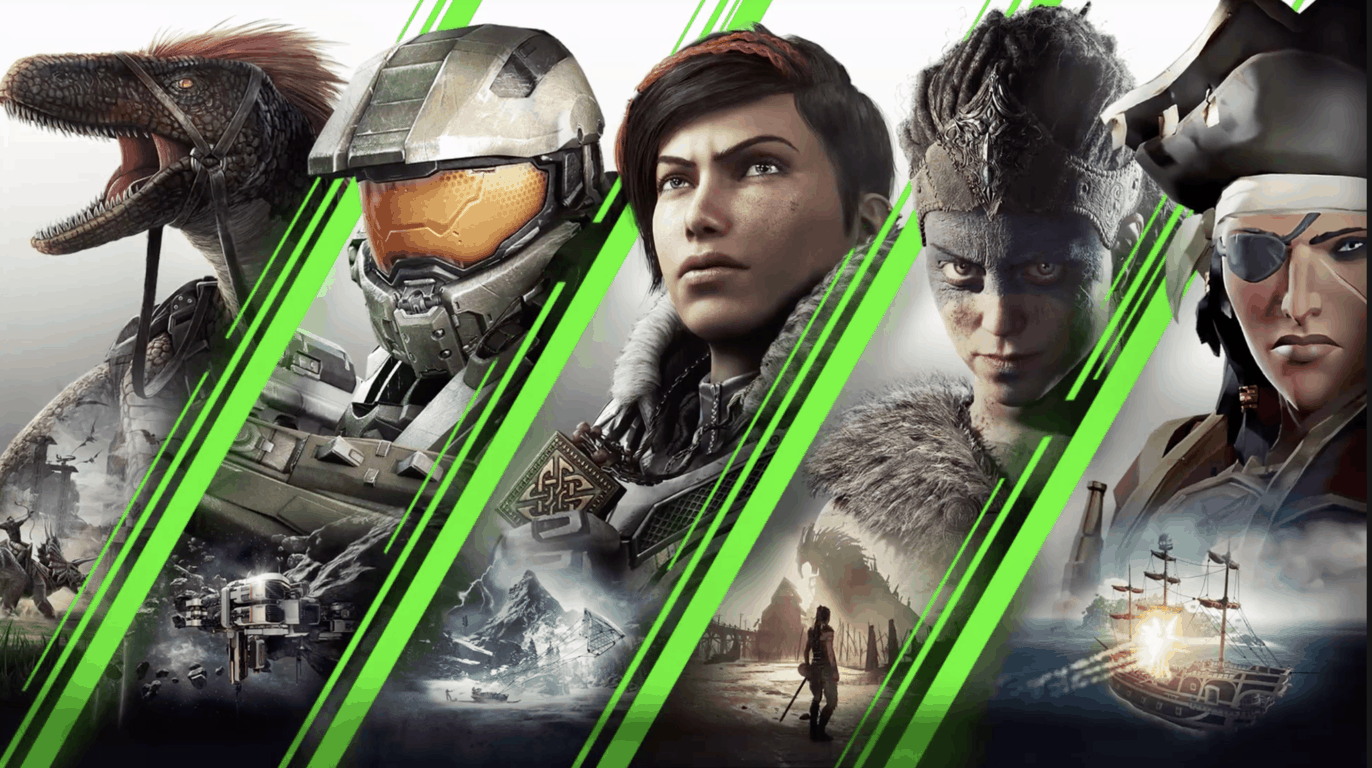 The collection of games included in Microsoft’s Xbox Game Pass for PC has just been revealed ahead of the company’s E3 2019 press conference.

While the official store listing only mentions 10 PC games (including three upcoming games) for now and Twitter user @aRandomWiseGuy managed to uncover 65 games earlier this morning, but Windows Central has since published a more complete list of 102 PC games in total.

As expected, the catalog includes first-party Microsoft games such as Forza Horizon 4, Gears of War 4, and Sea of Thieves but there are some cool third-party AAA games as well, including Metro: Exodus (currently an Epic Games Store exclusive on PC) and Wolfenstein II: The New Colossus.

There are also some popular indie games that were never released on Xbox One, such as Hotline: Miami and Broforce from publisher Devolver Digital. However, there are some strange misses such as Quantum Break, Minecraft: Windows 10 Edition, and Age of Empires: Definitive Edition.

You can find the full list of Xbox Game Pass for PC games below: