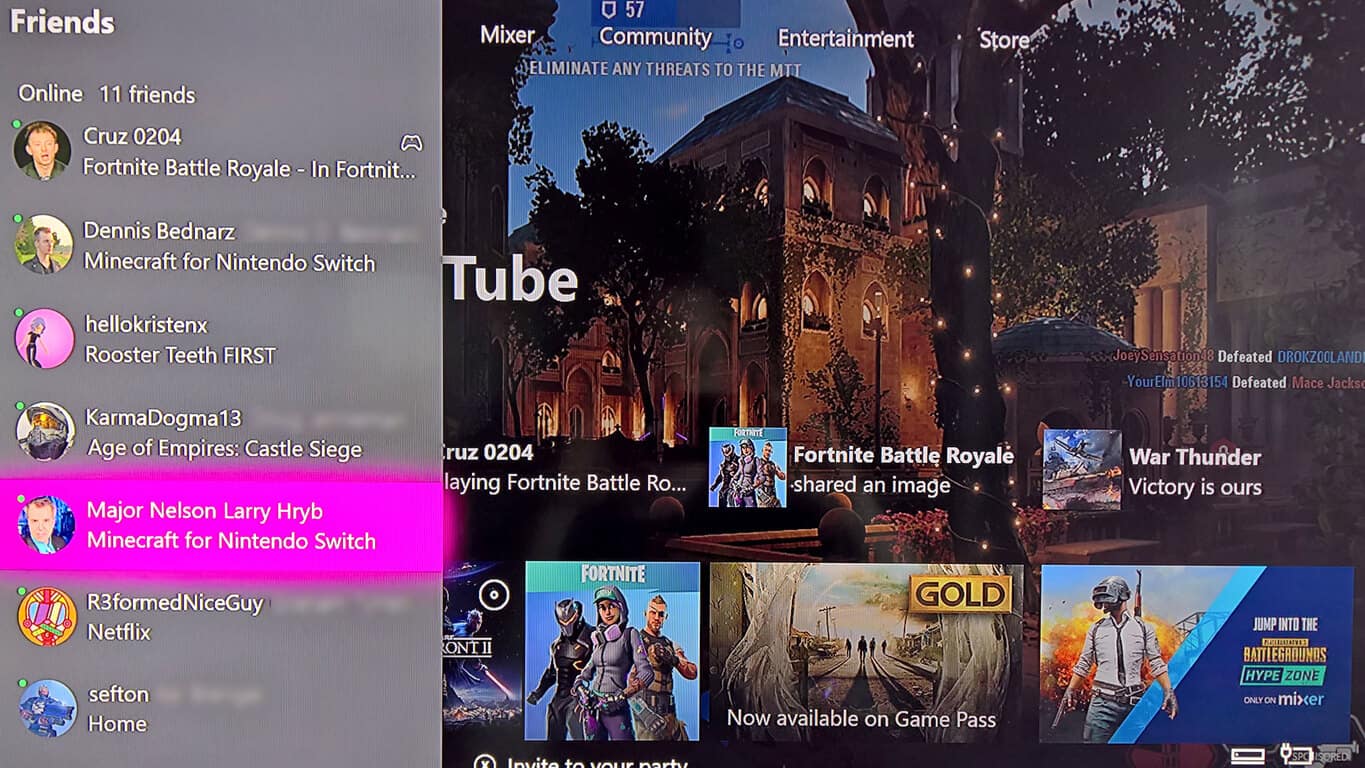 This is possible due to Nintendo Switch Minecraft players being required to log into the game with a Microsoft account. If that Microsoft account is also linked to an Xbox Live account (they're essentially the same thing) and that account has friends on Xbox then those gamers will now see when they're logged into their Switch and playing Minecraft. 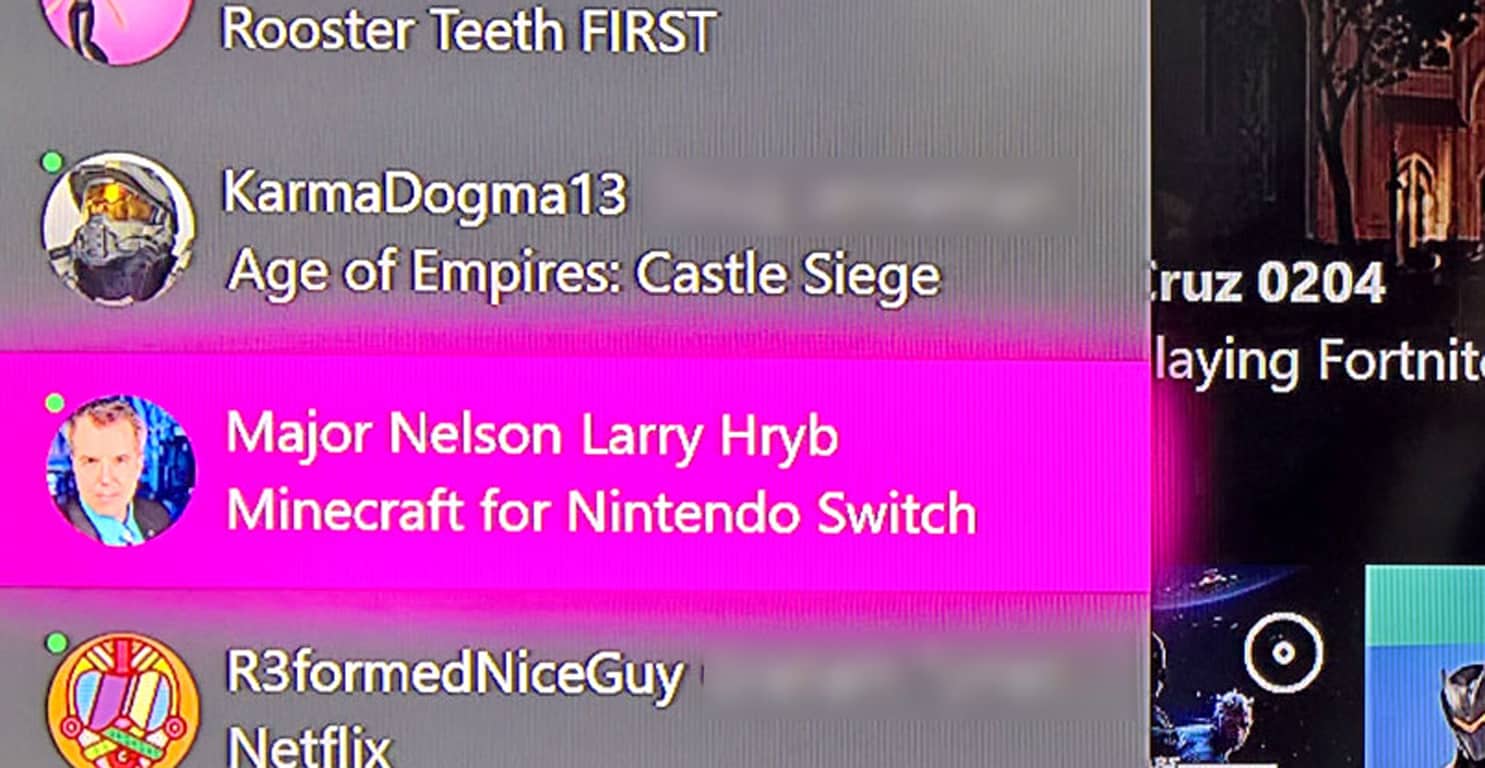 As can be seen in the above image, the online status not only states that the Xbox account is online while on the Nintendo Switch but it even specifies that they're playing "Minecraft for Nintendo Switch." It also looks like Microsoft's Larry Hryb is giving the game a go on his Nintendo Switch today.

The listing of what video game Xbox gamers are currently playing has always been a useful tool for game discovery and promotion and now, with today's Minecraft update, it's turned into a bit of free promotion for the Nintendo Switch console as well.

It's a shame Sony's so against cross-platform play as they could be advertising their PlayStation 4 right now directly on their rival's console.