Epic Games announced this morning that they are working on a proper next gen version of their popular Fortnite video game for next gen consoles such as Microsoft’s Xbox Series X that’s due out later this year.

While the current Xbox One version of Fortnite would have likely run perfectly fine on the Xbox Series X, the fact that they’re developing one for next gen hardware is curious. This next gen version of Fortnite will support crossplay with all current versions which means that the game’s content can’t be too different.

The announcement does tease that there’s more details to come however, so there may be some noticeable improvements in addition to the expected faster loading times and improved framerate.

One potential feature could be the ability to have larger groups of players in the new Fortnite Party Royale mode. This new mode currently limits sessions to 25 players and even with this small number, still experiences significant slow-down on an Xbox One X. If Epic Games truly wants to turn this Party Royale mode into a virtual concert space, they’ll need to increase the player numbers and next gen consoles may allow this.

Of note is the fact that this new version of Fortnite for the Xbox Series X console will be built with Unreal Engine 4 and is expected to upgrade to Unreal Engine 5, which was also announced today, around the middle of next year.

The Xbox Series X version of Fortnite will be available on launch day.

Are you excited for a next gen version of Fortnite? Let us know why or why not in the comments below and then follow us on Pinterest and Twitter for more Xbox gaming news. 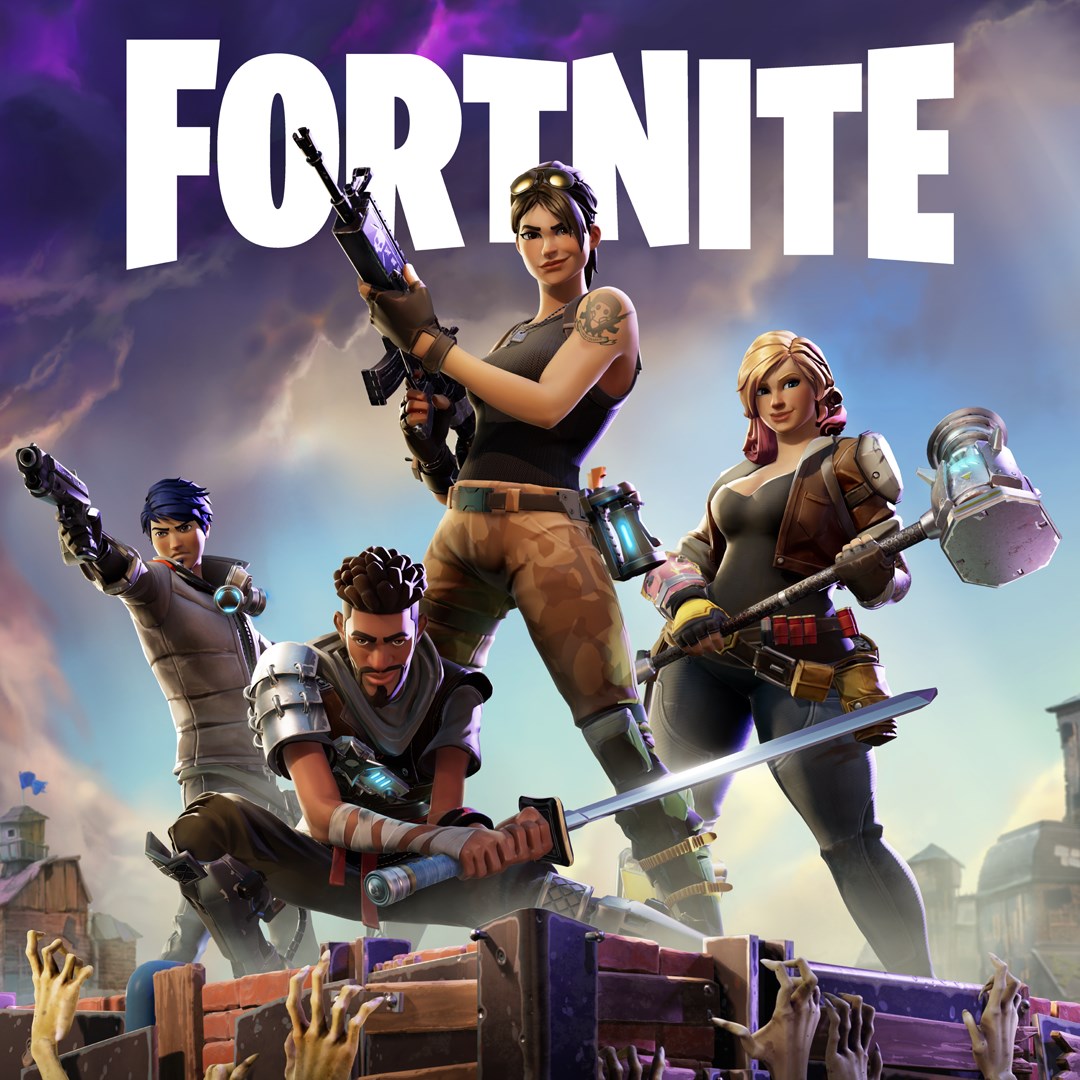