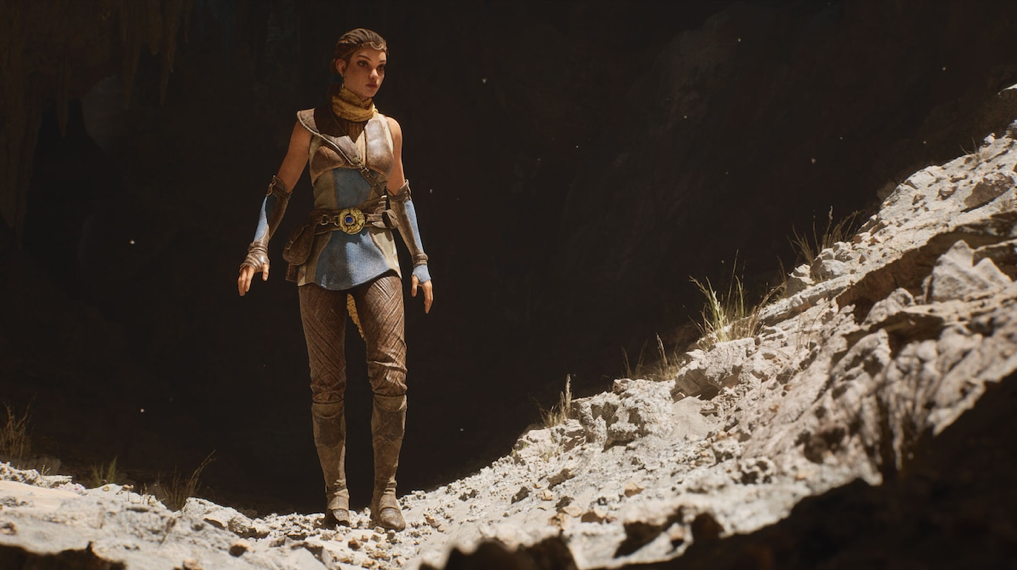 If we expected to have a first-look at next-gen games during Microsoft’s Inside Xbox episode last week, the true next-gen reveal actually happened today courtesy of Epic Games. The maker of the popular Unreal Engine 4 has just announced the Unreal Engine 5, with a real-time demo running on Sony’s upcoming PlayStation 5 console.

That’s right, Epic Games is helping Sony to claim back the next-gen gaming narrative with this video, even though the Japanese company has yet to reveal the design of the PlayStation 5. The real-time demo called “Lumen in the Land of Nanite” shows amazingly realistic graphics. "One of our goals in this next generation is to achieve photorealism on par with movie CG and real life, and put it within practical reach of development teams of all sizes through highly productive tools and content libraries,” Epic Games said.

In retrospect, it seems that Microsoft probably dropped the ball with its Inside Xbox livestream last week, with an excess of cinematic trailers and a lack of in-depth look at next-gen features. Whether the company likes it or not, everyone will now be talking about this first PlayStation 5 gameplay footage in the coming days, and we really hope Microsoft will have something new to show before revealing its next-gen first-party games in July.

Epic Games also announced today that its blockbuster game Fortnite, which is built with the Unreal Engine 4, will be available on next-gen consoles at launch. While the game isn't really a great showcase for photorealistic graphics, it will also make the transition to the Unreal Engine 5 next year.

How to use Surface Earbuds with Microsoft 365