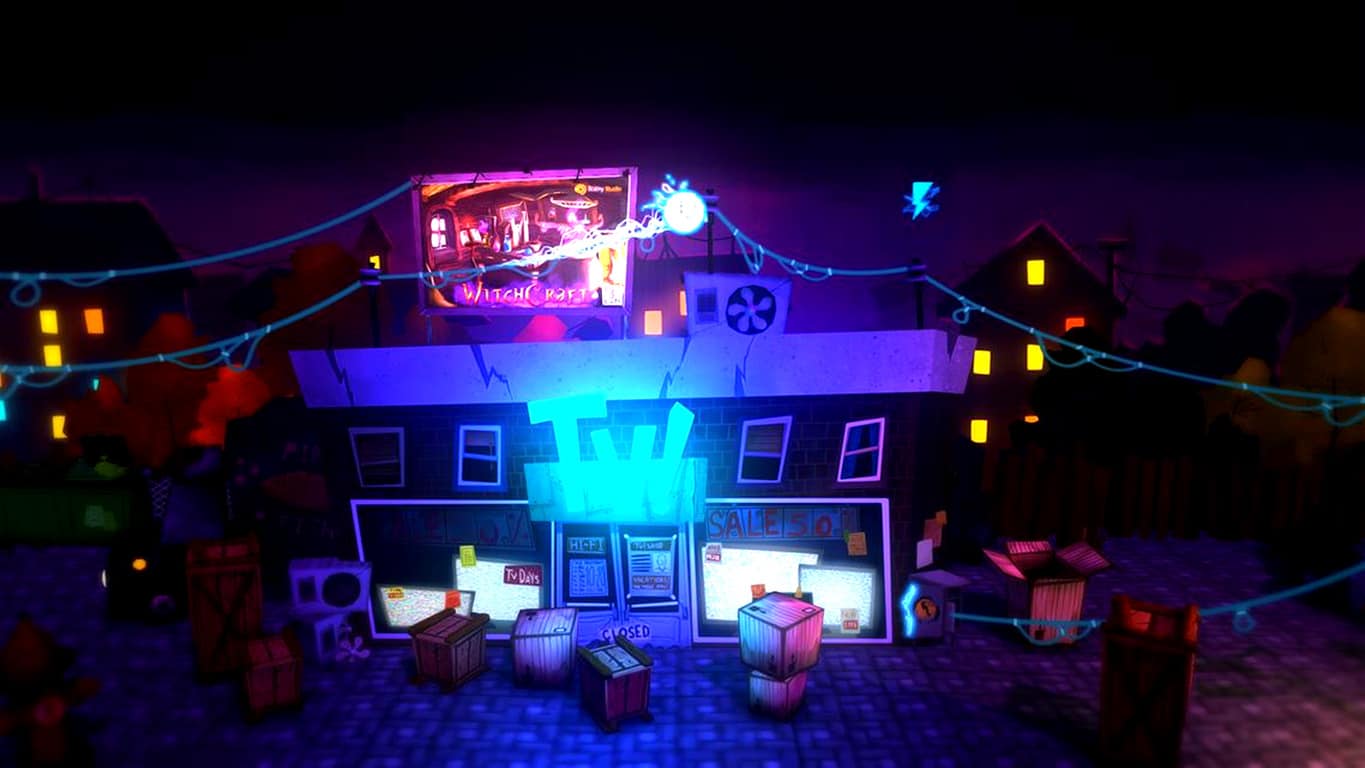 Brainy Studio LLC’s new video game, TurnOn, is now available to buy, download, and play on the Xbox One. The action and adventure title was actually inspired by the World Wildlife Foundation’s Earth Hour and features some pretty funky graphics.

Here’s the official game description: The whole city has been plunged into darkness. After an accident at the power station, a living electric spark must restore electricity to the city and give citizens back their safe and carefree lives. "TurnOn" tells the spellbinding tale of a brave alien creature and its striking journey through blackout world, in an incredibly colorful and detailed platformer without platforms. Featuring a charming art style and visual storytelling, cute character personality, and a soothing and magical soundtrack, "TurnOn" makes the world the way it was before, but a little better and kinder.

Buy TurnOn on Xbox One

Here’s the game description with all the details: Set off on another dangerous adventure while taking on familiar creatures such as dragons, zombies, and trolls. But watch out for new villains in new lands! Pirates might be lurking about on a haunted island, and you may find yourself up, up, and away amongst the clouds! Beware of hot lava along your trek! Survive the challenge, locate the hidden map pieces, and you will finally be reunited with Stickman!

Buy Draw a Stickman: EPIC and Friend’s Journey DLC on Xbox One

It’s been a pretty big week for Xbox One owners with game mods finally coming to Fallout 4, Resident Evil 5 announced for a June release, the re-release of the Dead Island games in their Definitive Edition formats, and One Piece: Burning Blood now being available for anime fans to play.

Have you bought any new Xbox One games this week? Share what you’re playing with the community in the comments below.