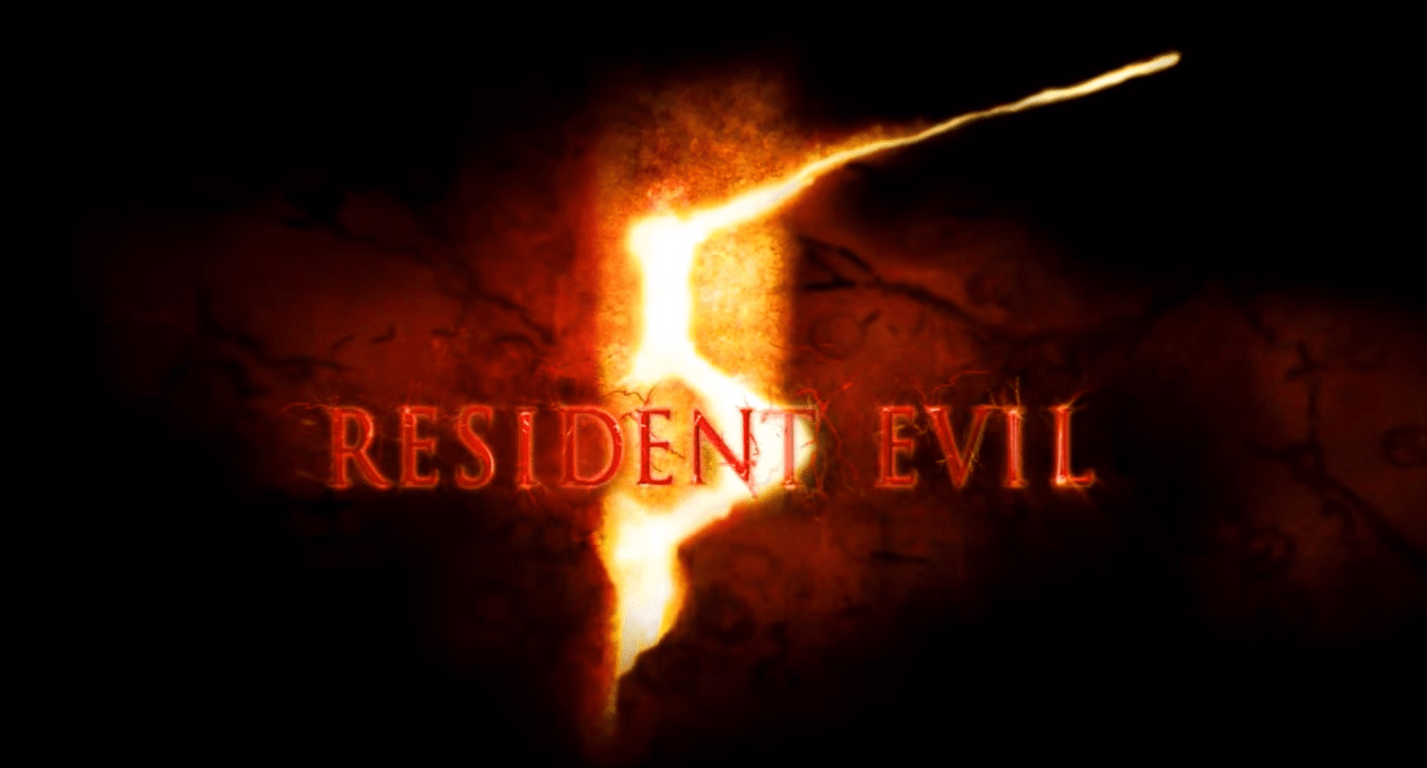 As per a report by Polygon, the re-released Resident Evil 5 will have all the downloadable content seen in the original game, including the two expansion episodes and the Mercenaries United and Versus Modes in multiplayer. The re-release will be priced at $19.99 and also will include improved frame rate and support for the 1080p resolution.

The Resident Evil games put you in the shoes of recurring characters facing global virus outbreaks that threatens to destroy the world. Resident Evil 5 was the first opus to feature a multiplayer coop mode as well as a much-improved gameplay.

Minecraft cracks down on branded promotions in servers or mods