Those eager for Surface Duo now have a bit of a closer look at how Microsoft's stock Android apps will look like on the upcoming device. Thanks to a collection of screenshots and a report from Windows Central, we can now see how apps like Outlook, Edge, OneNote, and Office can adapt to the phone's unique dual-screen layout.

Providing some more insight beyond what we've seen in the current versions of the Surface Duo emulator, the most interesting of the screenshots reveals how the lock screen and the system will behave. According to the report, the Surface Duo lock screen is formatted with the time and date showing on the left, with notifications on the right. Phone calls and other information, meanwhile, will appear on the right, which the device will treat as the main display for showing things such as texts.

As for the stock Android apps, Windows Central says that most Microsoft apps will support Duo's dual-screen and spanning capabilities. However, some apps like Skype and Xbox Game Streaming do not support it yet. Some of the pre-installed apps include Office, OneNote, Microsoft Edge, Outlook, To-Do and OneDrive, according to the report. Outlook will be used for contact management, and emails in the app will show up on the right display, with the list of messages on the left. Edge also works similarly, with webpages spanning both screens, with the center hinge cutting out the webpage. 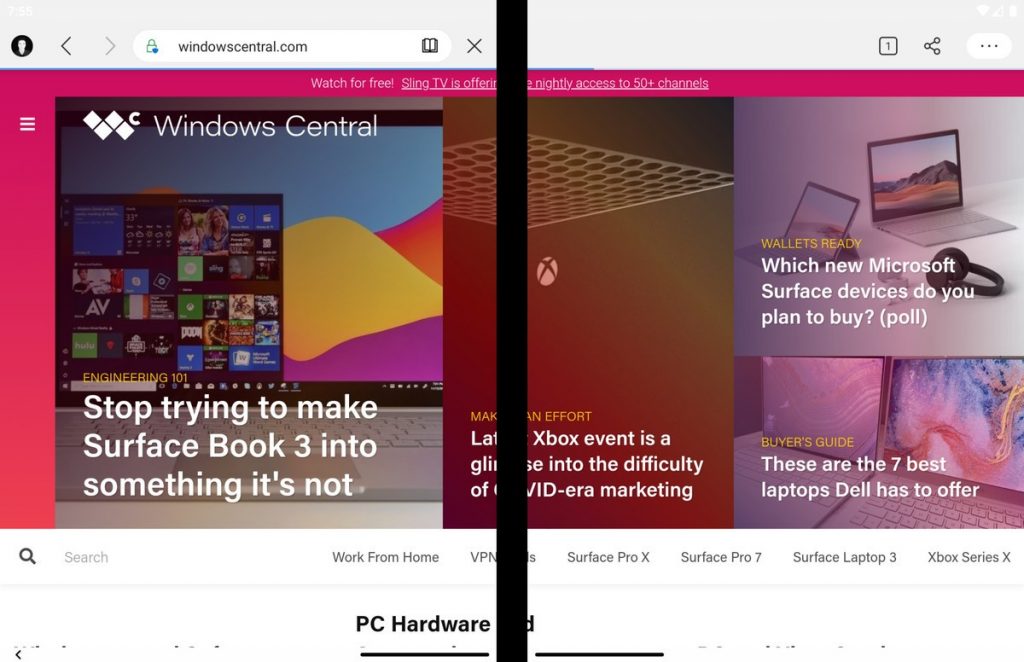 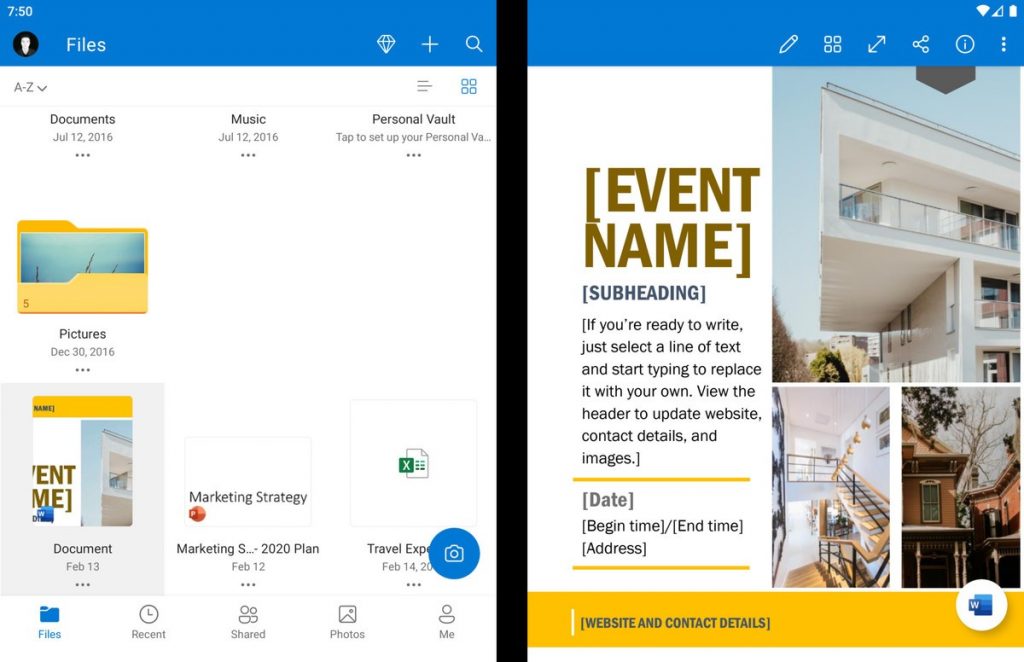 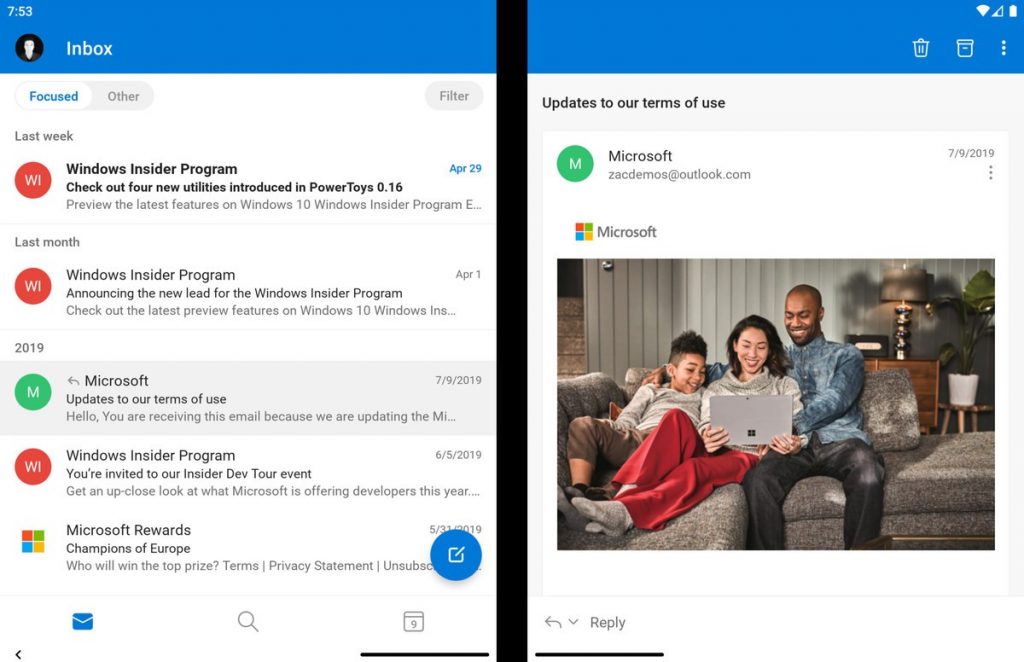 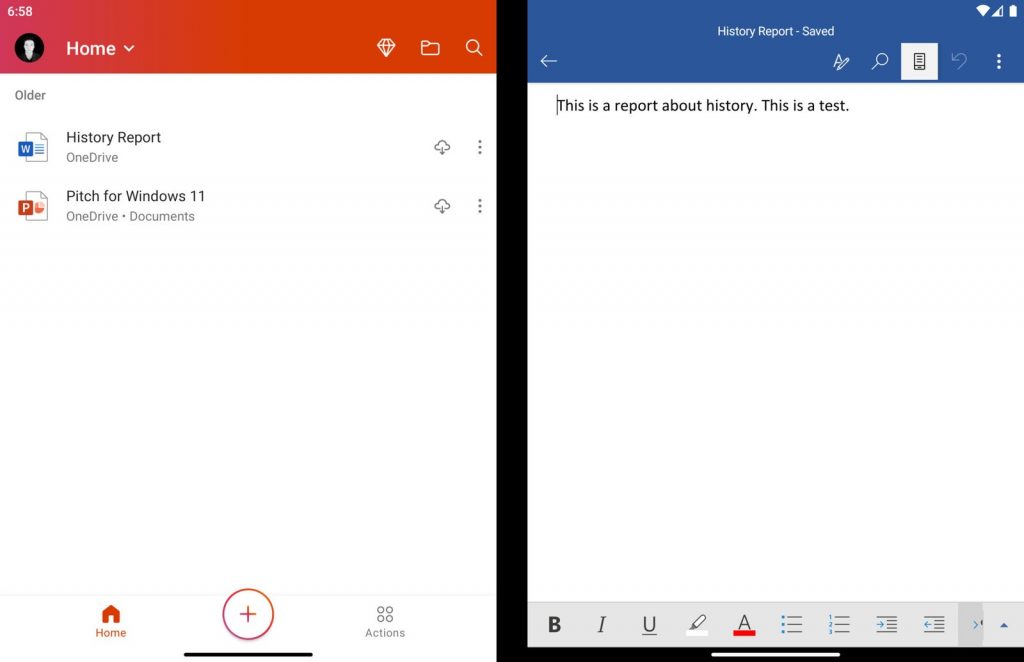 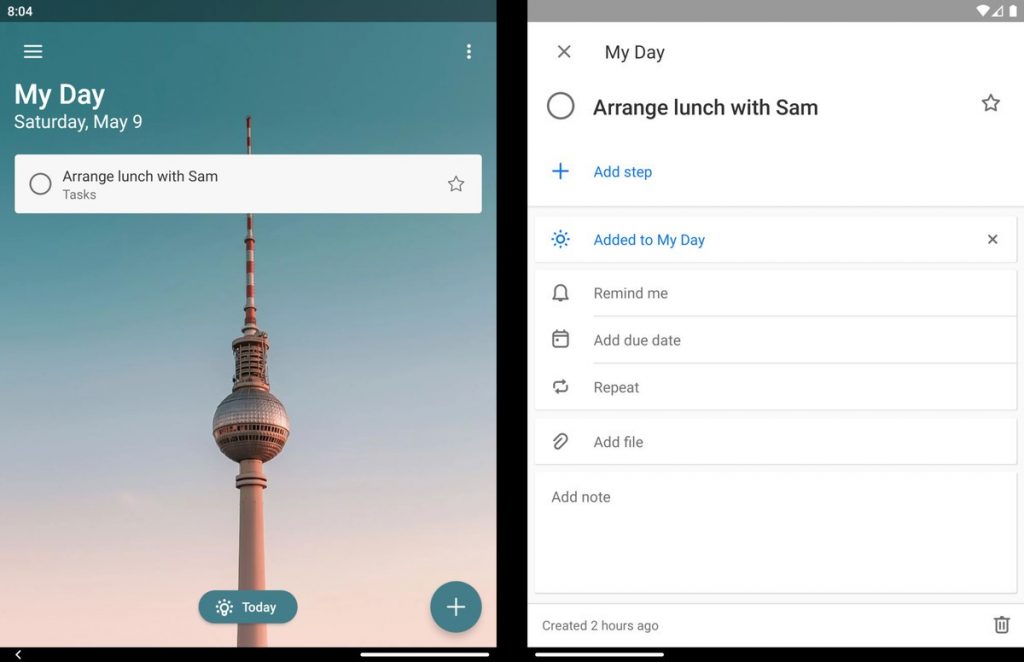 It's also interesting to see how Microsoft's SwiftKey keyboard will adapt to the Duo. The report says that it can be dragged across both displays, with a special split-thumb mode coming, too. There's even a special "compose mode" for when the Duo is used like a laptop, which will have SwiftKey fill the full screen on the lower display.

Elsewhere, Duo will use the same gestures for navigation and closing app that are available on Android 10. Apps will be able to be closed by swiping up from the bottom and then using gesture navigation. All apps will also open up in single screen mode based on the display last used. The entire UI is also powered by Microsoft Launcher, which we already knew. 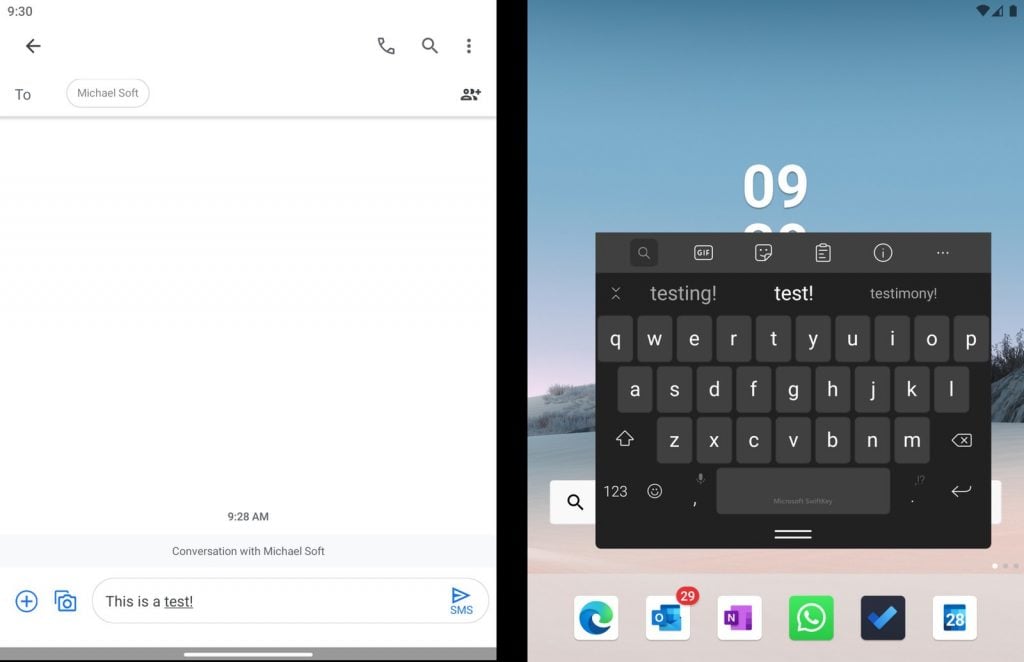 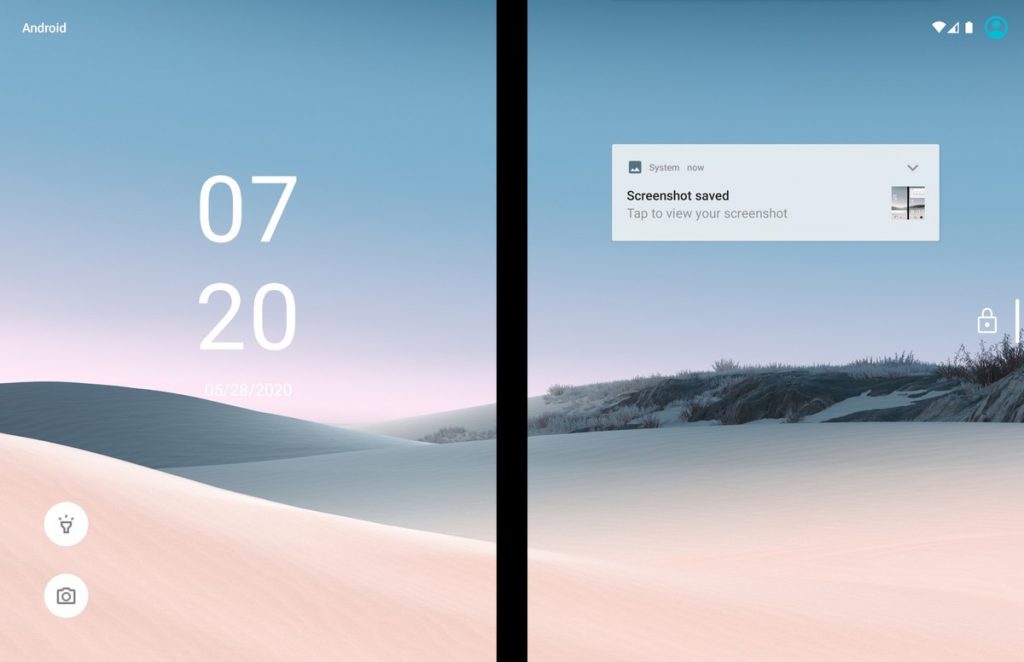 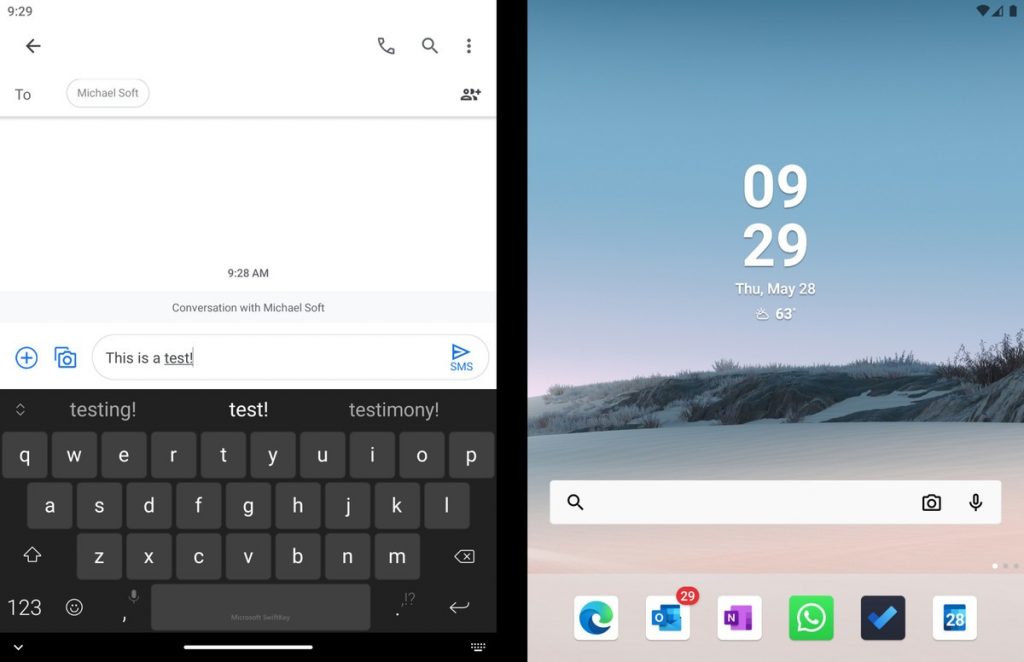 With the release of Surface Duo apparently coming earlier than expected, it's really interesting to see that these apps look to be pretty much polished and ready to go. It's uncertain how Windows Central obtained early access to try out these apps, though, but we do hope everyone will be able to try it soon, too.