Microsoft promised that the Surface Duo won't be coming until Holiday 2020, but it looks as though a possible release could be coming sooner than that. Noted by Windows Central, the much anticipated dual-screen Android device was recently spotted out in the wild and is now apparently being tested in public. 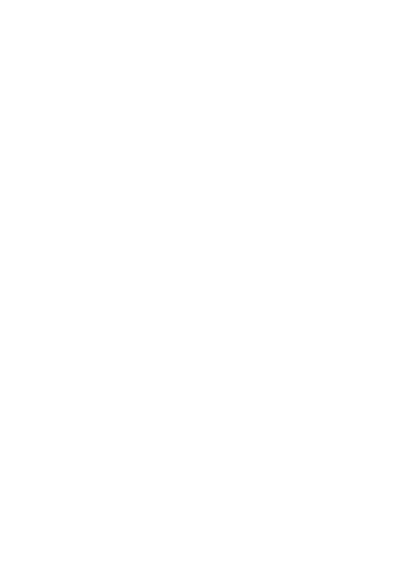 Originally tweeted out by Israel Rodriguez, a photo shows what appears to be a man using the Surface Duo out in Vancouver's public transit system. More importantly, though, the photo in the tweet reveals that the Surface Duo in question is much different from the prototypes Microsoft showcased at its hardware event in October. According to Windows Central, the device in the picture has what looks to be a front-facing flash. This would confirm rumors that Surface Duo will only have a front-facing camera, and not a world-facing camera.

We've previously seen Surface Duo devices being used by Microsoft employees during Ignite 2019 sessions, so it's great to see that the device is now out in the public too. Microsoft is also hyping up its developer efforts for the device and is fresh off the release of the Surface Duo SDK and emulator. Even Panos Panay and Satya Nadella are getting in the fun and hyping up the device in public.

Lenovo Yoga C940 15": A better desktop replacement than practical 2-in-1