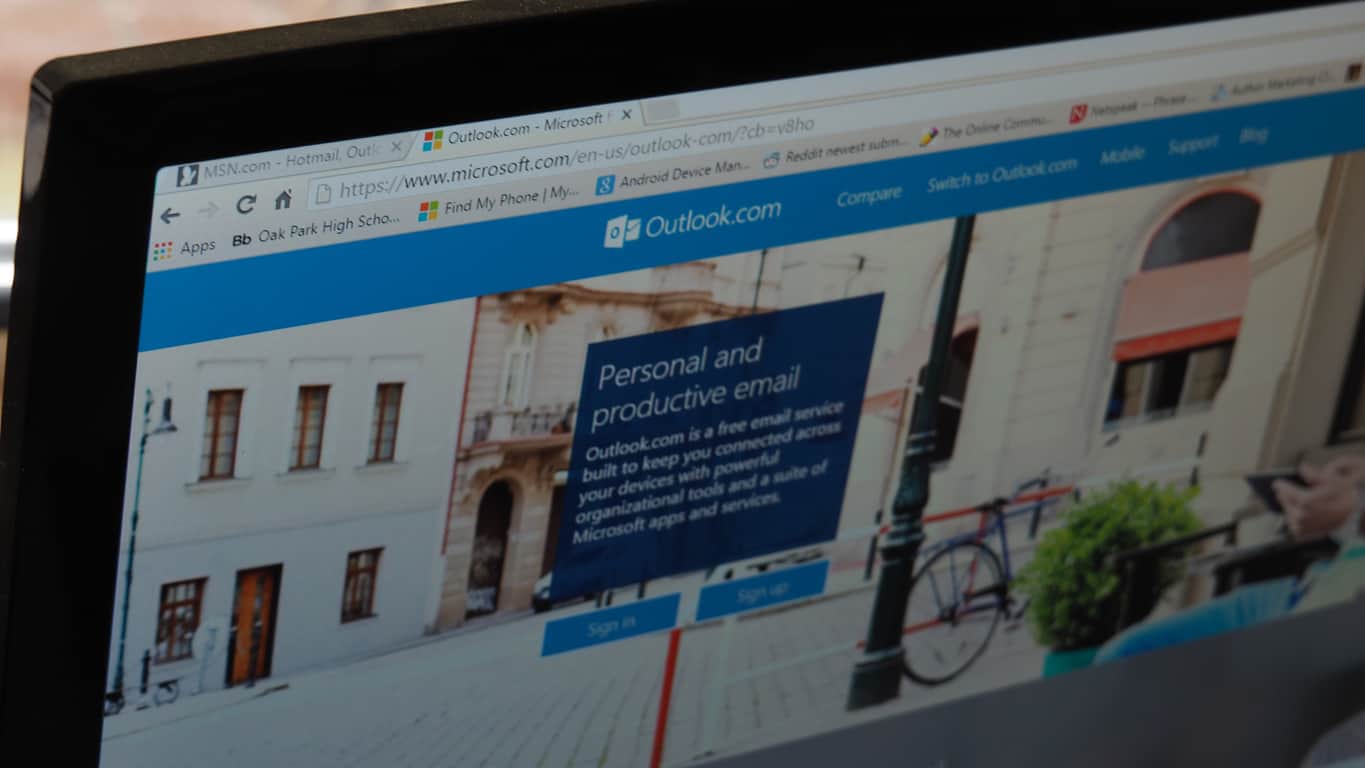 Back in May 2015, Microsoft introduced Outlook.com users to a new experience of the service that bridge the gap between the web client and its namesake desktop client,  with a promise of widespread availability in the near future. A year later, despite a rollout announcement in February this year, many are still waiting for the big update. Mary Jo Foley of ZDNet details just why you may not have seen the new Outlook.com yet.

Turns out it's all about the complexity of the project. Foley was able to catch up with Jon Orton, Director of Marketing for Outlook at Microsoft, who offers some insight into the issue. Apparently, around 175 million Outlook.com accounts from an existing 400 million accounts in total have been migrated to the new experience. The move to the new Outlook.com, however, is not just a facelift, according to Orton. There are many big changes under the hood, including moving data to the Office 365 base, and even a whole new infrastructure with "the same building blocks as the rest of Office 365" in Orton's own words. In fact, Microsoft reportedly just made a number of "improvement and corrections to the new experience very recently, based on the feedback from an "extended" preview period ending in February 2016.

Those 175 million customers who have gotten the update also were chosen according to their features and capabilities usage, according to Orton, who give an example of "special migration considerations" given to users with shared calendars. The rest can expect a rollout "by the end of this summer", or more specifically August 2016, which is also seemingly the project end-date according to one of Foley's unofficial sources. As for an update to the Outlook Mobile email client (formerly Acompli) to get it to the same back-end as the big boys, no detailed information were given, though Orton confirms engineering work is being done, and unification is coming.