Get Lost Odyssey and Blue Dragon via digital download, Lost Odyssey is free for a limited time - OnMSFT.com Skip to content
We're hedging our bets! You can now follow OnMSFT.com on Mastadon or Tumblr! 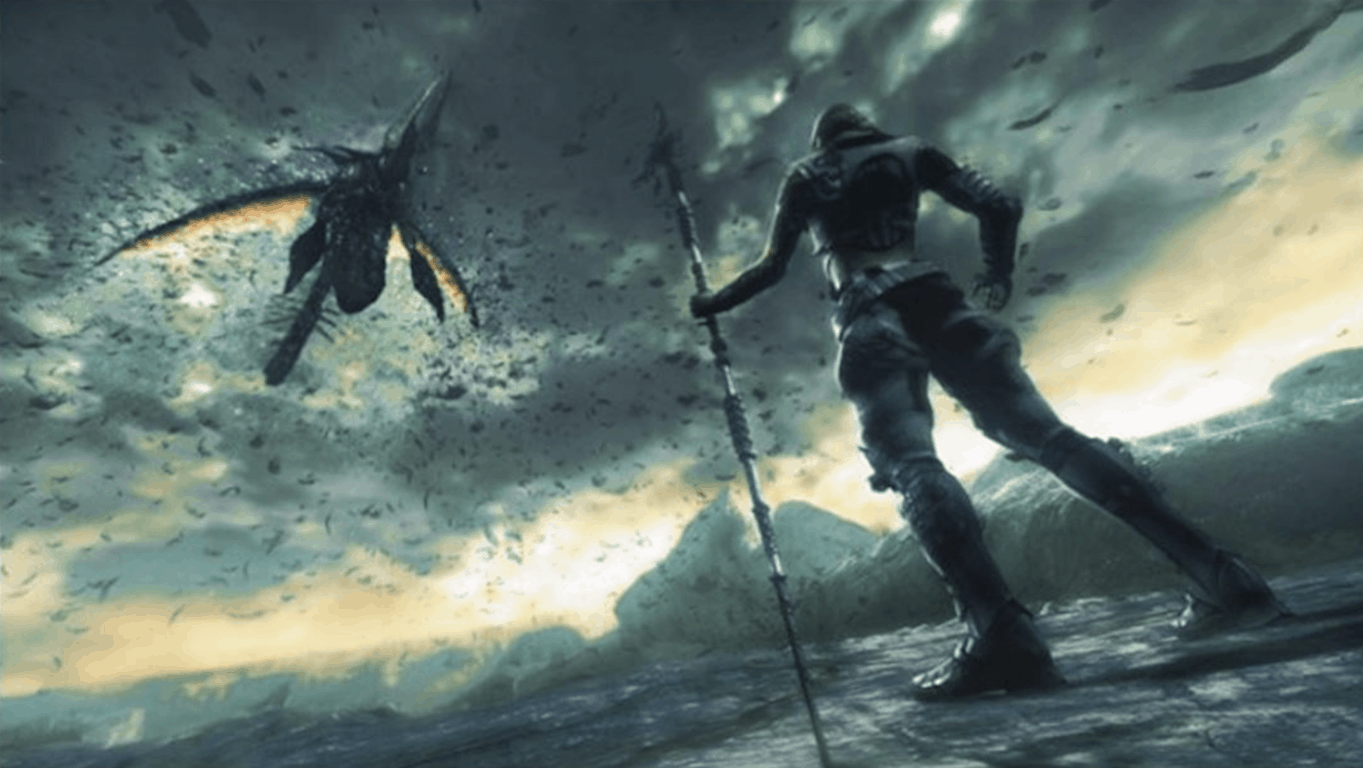 The list of backward compatible games on the Xbox One has finally exceeded 300 this month, with the entire BioShock trilogy joining the list as of yesterday. But today, Xbox’s Major Nelson has announced that Lost Odyssey and Blue Dragon, two Xbox 360 games that were already backward compatible can now be played without the original discs on the next gen console.

"The team engineered a solution and now both titles are available digitally in the Xbox 360 Marketplace," explained Major Nelson, though it’s worth reminding that both games were published by Microsoft Studios.

Even better, while Blue Dragon is a $19.99 purchase right now, you can download Japanese RPG Lost Odyssey for free on the Xbox Store through December 31. "This epic RPG is yours to enjoy as our way of saying thank you for being a fan of Xbox," wrote Major Nelson.

You can get both games from the download links below, though be aware that the games may not be available in all regions. 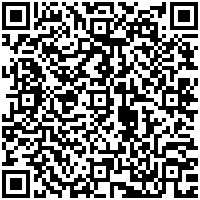 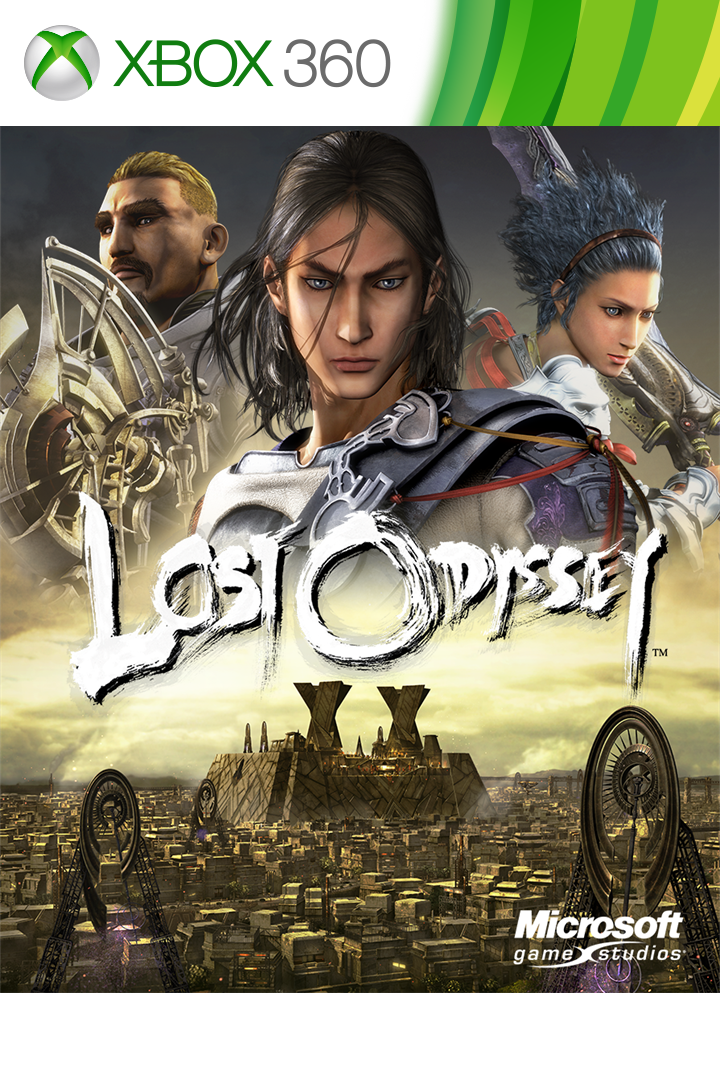 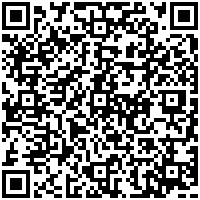 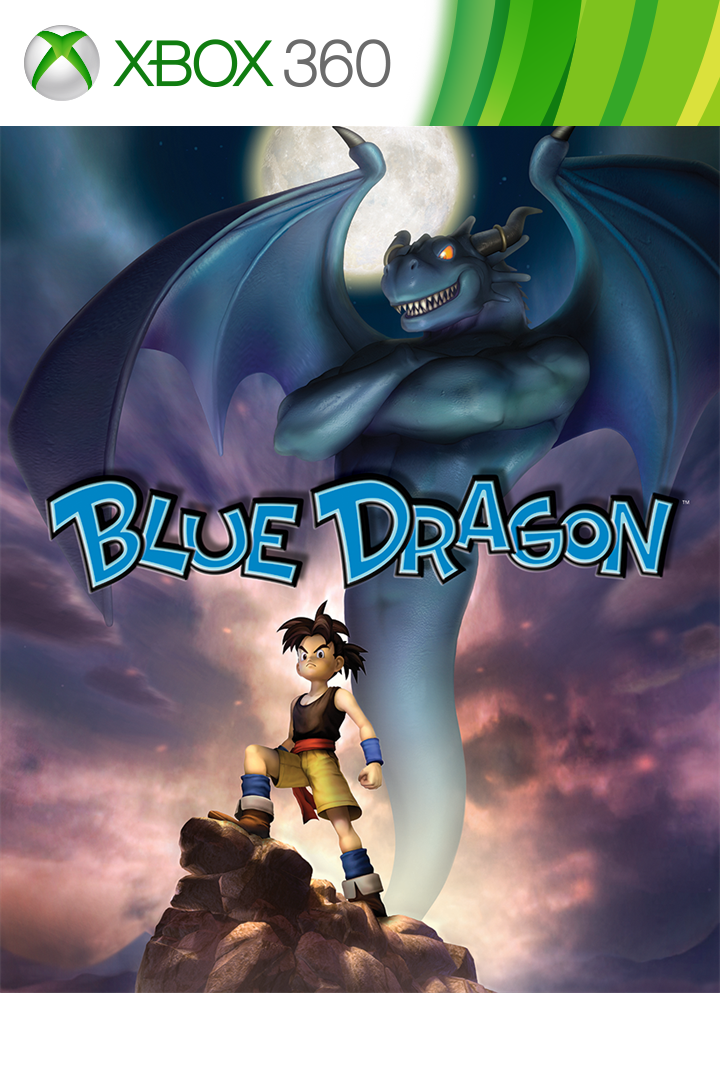 Office 365 Business Academy: user-error security problems and how to avoid them