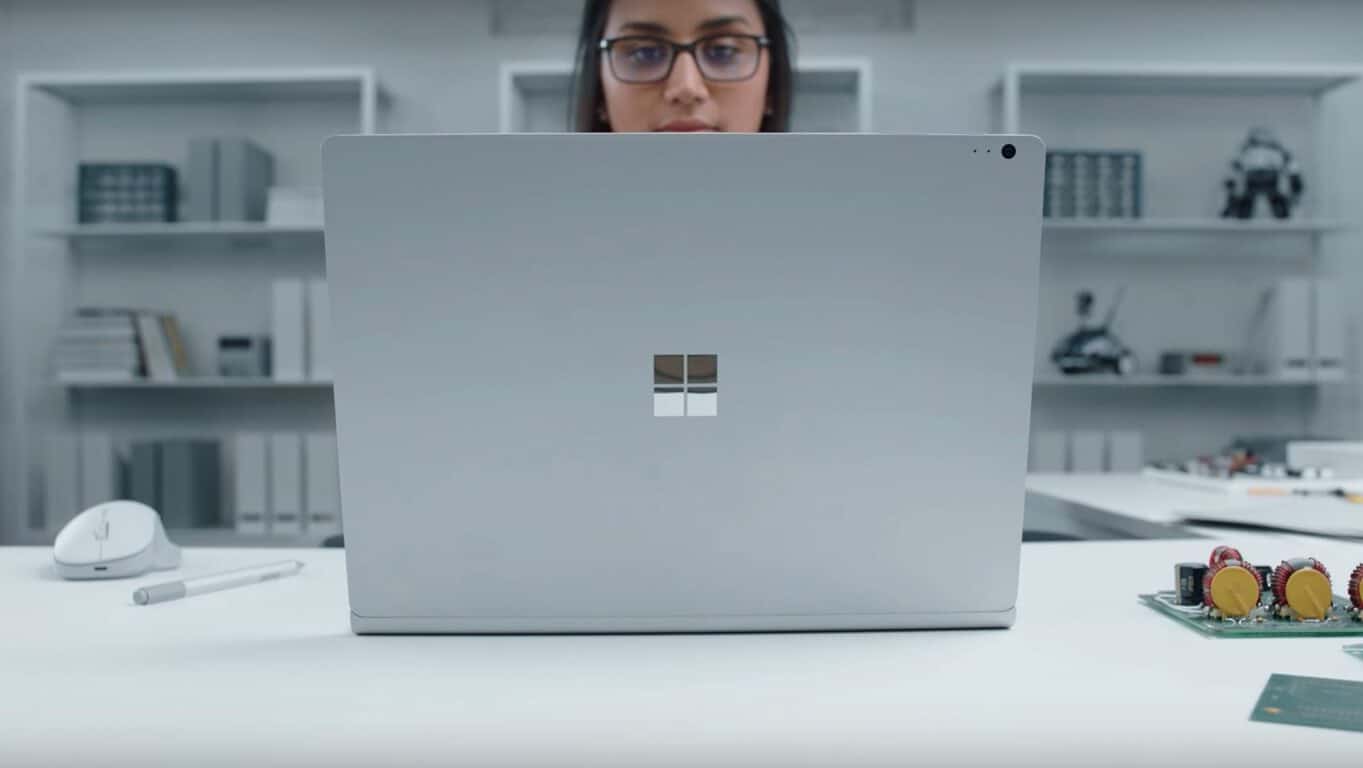 Build 78.0.256.2 may have been delayed last week but all of its new features and changes have now been rolled over into today’s update, build 78.0.262.0, which can now be downloaded for all Edge Insiders within the Dev ring.

The main addition to this build is the added support for data syncing between the PC and mobile versions of the Microsoft Edge browser but there’s a massive list of fixes and other minor changes too.

Some other major new functionality includes:

Are you an Edge Insider? Let us know what you think of the new Microsoft Edge browser in the comments below and then follow us on Twitter for more Edge news.