Latest Edge Dev build (78.0.256.2) is delayed but will have some cool features when launched - OnMSFT.com Skip to content
We're hedging our bets! You can now follow OnMSFT.com on Mastadon or Tumblr! 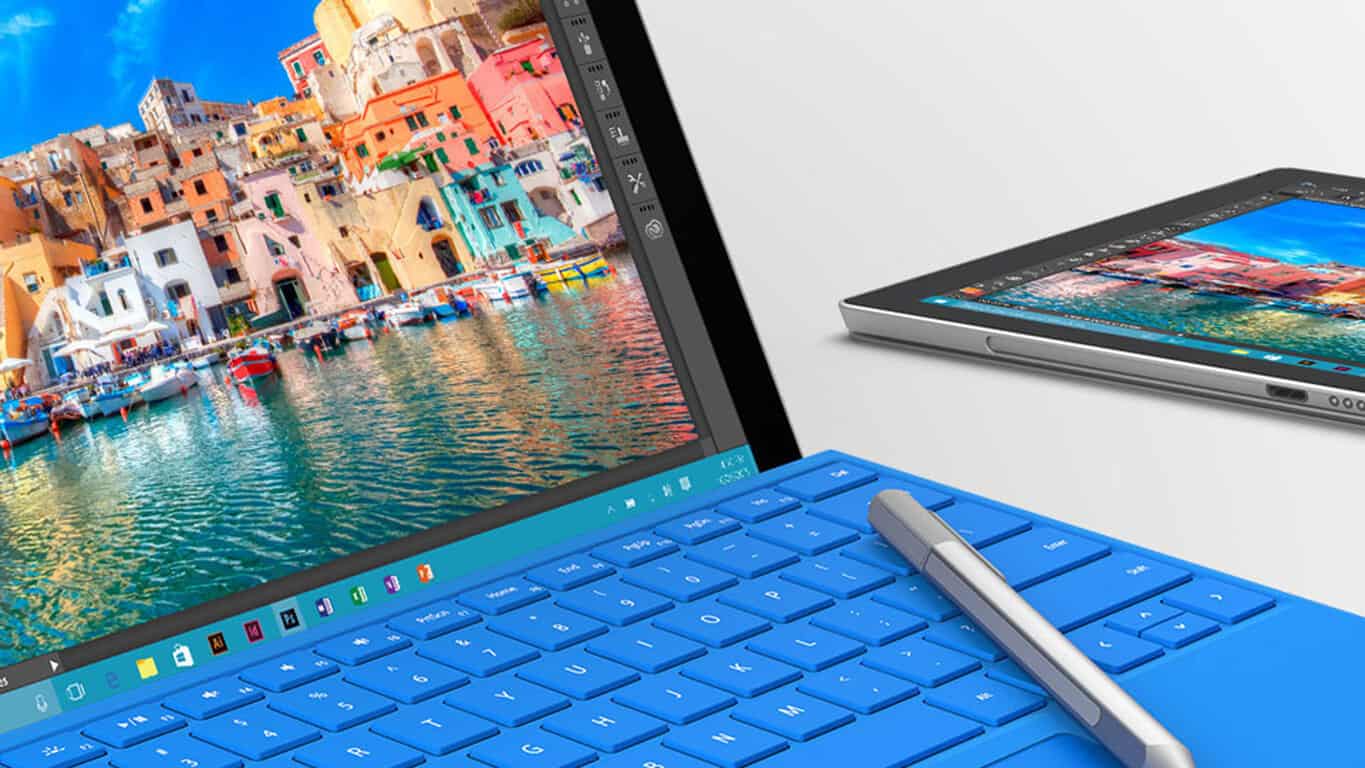 Build 78.0.256.2 for the Microsoft Edge Dev Channel has a few cool additions and changes to the in-development web browser but it looks like its roll-out has been delayed until next week due to some technical issues.

“We're experiencing some trouble rolling out this week's update,” Microsoft’s Josh Bodner said in a post on the Edge Insider website. “Since it's already Thursday, it's very likely we aren't going to have an update this week. I'll update this post again when we're able to successfully release the build.”

Once this build does roll out, it’ll add the new Collections feature, support for native Windows 10 sharing, a new button for Favorites, a Word export option for Collections, and improved syncing with the mobile versions of the Edge browser.

Some other major new functionality includes:

Are you an Edge Insider and have you received this latest build yet? Let us know in the comments below and then like us on Facebook for more Edge news.