Some new hints "surface" for what's to come at Microsoft's Oct 2 event next week - OnMSFT.com Skip to content
We're hedging our bets! You can now follow OnMSFT.com on Mastadon or Tumblr! 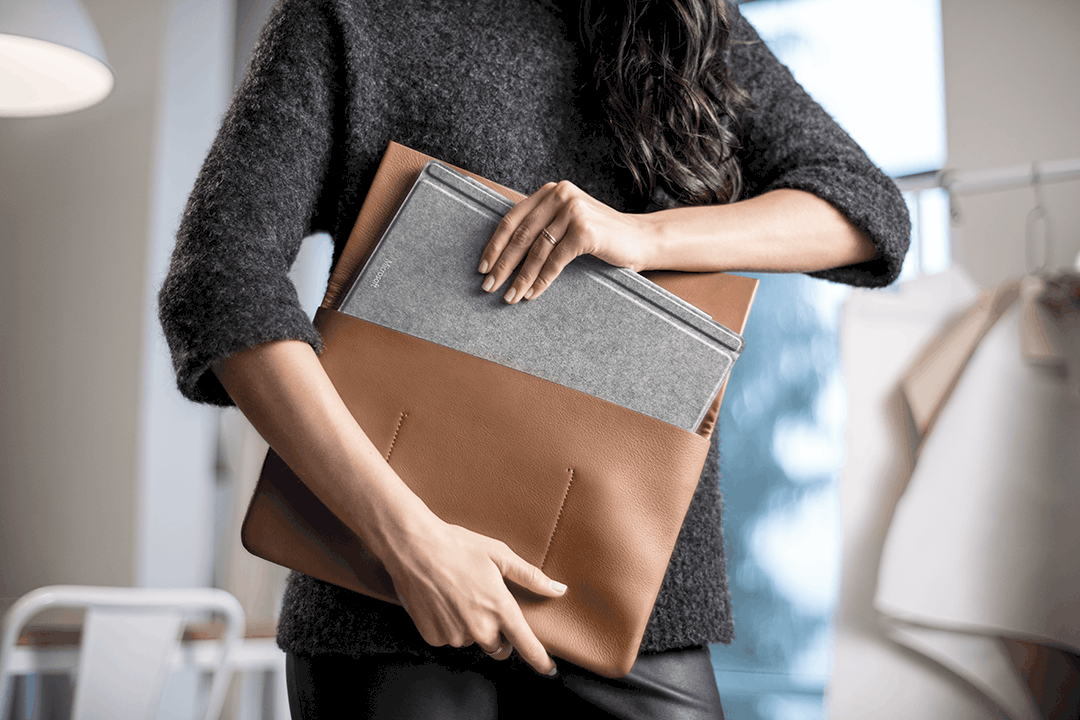 Next week's "Surface Event" on October 2nd in New York City is shaping up to be a doozy. This isn't going to be just a refresh of old Surface hardware, and Microsoft is widely expected to show off some innovative new hardware and experiences, up to and possibly including "Centaurus," a foldable tablet-like addition to the Surface line. We'll be there, of course, to bring you all the latest (the event starts at 7am PDT Wednesday October 2nd (edit: sry messed up the time and date, it's 7am PDT Wednesday, Oct 2!), stay tuned for the best ways to watch as we get closer to the big day.

Yesterday, Microsoft posted a couple of quick videos on Twitter to promo the event, and while there's nothing definitive, they look to contain some cryptic evidence of what's to come. The first offers up "the sounds of upcoming innovations:

These are the sounds of the upcoming innovations launching Oct.2 live on Twitter at 10am ET. Remember, you heard it here first. #MicrosoftEvent pic.twitter.com/NUt8cDHPwR

... and the second "reveals" what could be a side view of a foldable device:

Just one more week until we get to share what we’ve been working on for you. #MicrosoftEvent Oct.2 10am ET live on Twitter. pic.twitter.com/3h81WEyQ7C

We'll probably look back on the "sounds" and say "oooh, now I get it," but for now, at least, they remain relatively cryptic. What do you think they signal?

In addition to the official channels, our favorite leaker guy WalkingCat has been doling out some info on what's coming, too:

We won't embed every relevent WalkingCat tweet here (if you don't follow him, you should @h0x0d), but here's a quick summary of what he's been dancing around:

In an age where every Apple or Google hardware announcement has been leaked and dissected weeks before their respective events, it's a somewhat refreshing turn of events that we just don't know (yet) what's coming next week. That could change in the days ahead leading up to the event, so as always stay tuned to OnMSFT for all the latest news, and especially next Wednesday, when we go hands on with the latest and the greatest from Microsoft.