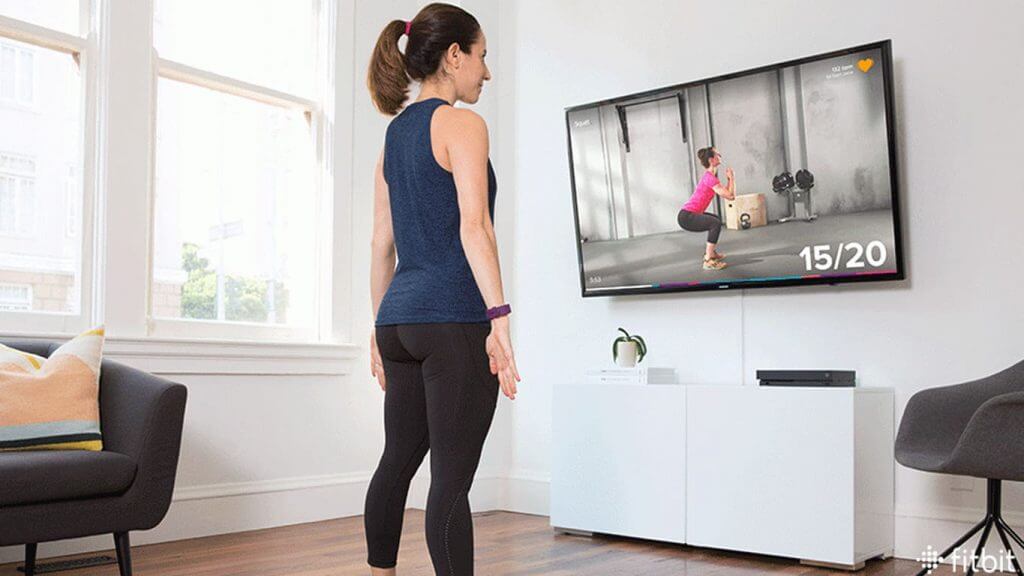 Fitbit has just announced that they will be bringing their Fitbit Coach iOS and Android smartphone app to Microsoft's Xbox One video game console, Windows 10 PCs, and Windows 10 Mobile devices. This cross-device functionality is possible due to the app being designed in the Universal Windows Platform (UWP) app format that allows for developers to create one single app and have it work on a range of Windows 10 devices instead of having to make a completely new app from scratch as used to be the case.

While it should come as a pleasant surprise to Windows phone owners to have a major app like this launch on their mobile device, Fitbit Coach is very much being promoted as a new app for Windows 10 PCs and Xbox One consoles. Longtime Xbox One owners will remember the rather ambitious Xbox Fitness app/game that Microsoft released on the console at launch several years ago. It was eventually pulled due to a shrinking userbase and the continuing expense of fitness program streaming licences but it still had a loyal following due to its full-body tracking via the Kinect and gamification of exercise that made for an incredibly more rewarding workout when compared to simply throwing on a DVD.

Fitbit Coach is similar to Xbox Fitness in that it boasts a variety of different workouts. While it doesn't have full-body tracking or in-workout leaderboards and challenges though, it can sync with PurePulse-enabled Fitbit devices to track heartrate during a workout and display the heartrate on screen. Fitbit Coach can also create customized workouts that are a mash-up of different programs to suit energy and fitness levels. Here's the complete list of features.

Video workouts—like Warm It Up and 10-Minute Abs—that show you the exercises and provide step-by-step coaching, motivation, and tips. Most workouts are dynamic and evolve based on your plans, goals, and feedback. New workouts are added regularly to keep things fresh.

Customizable music via Fitbit Radio powered by Feed.fm, which offers a variety of stations, from pop to hip-hop, so you can choose what motivates you.

Recommended Workouts based on your daily activity (if you use a Fitbit device), providing personalized fitness guidance to better help you reach your goals.

More than 50 expert-designed running and walking audio workouts in the Fitbit Coach mobile app designed to help you safely improve your endurance, speed, and form. Choose from outdoor or treadmill sessions and select the difficulty, duration, trainer, and music.

The app listing is now live in the Microsoft Store and on Xbox One however the app itself isn't available to download just yet. It should be downloadable within 24 hours though.

Amusingly, the store listing also says that the app will work on Microsoft's HoloLens though it's hard to imagine someone using Fitbit Coach while wearing an augmented reality headset.

Do you miss Xbox Fitness and will you be giving Fitbit Coach a go? Let us know in the comments below. 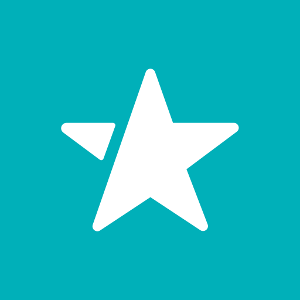