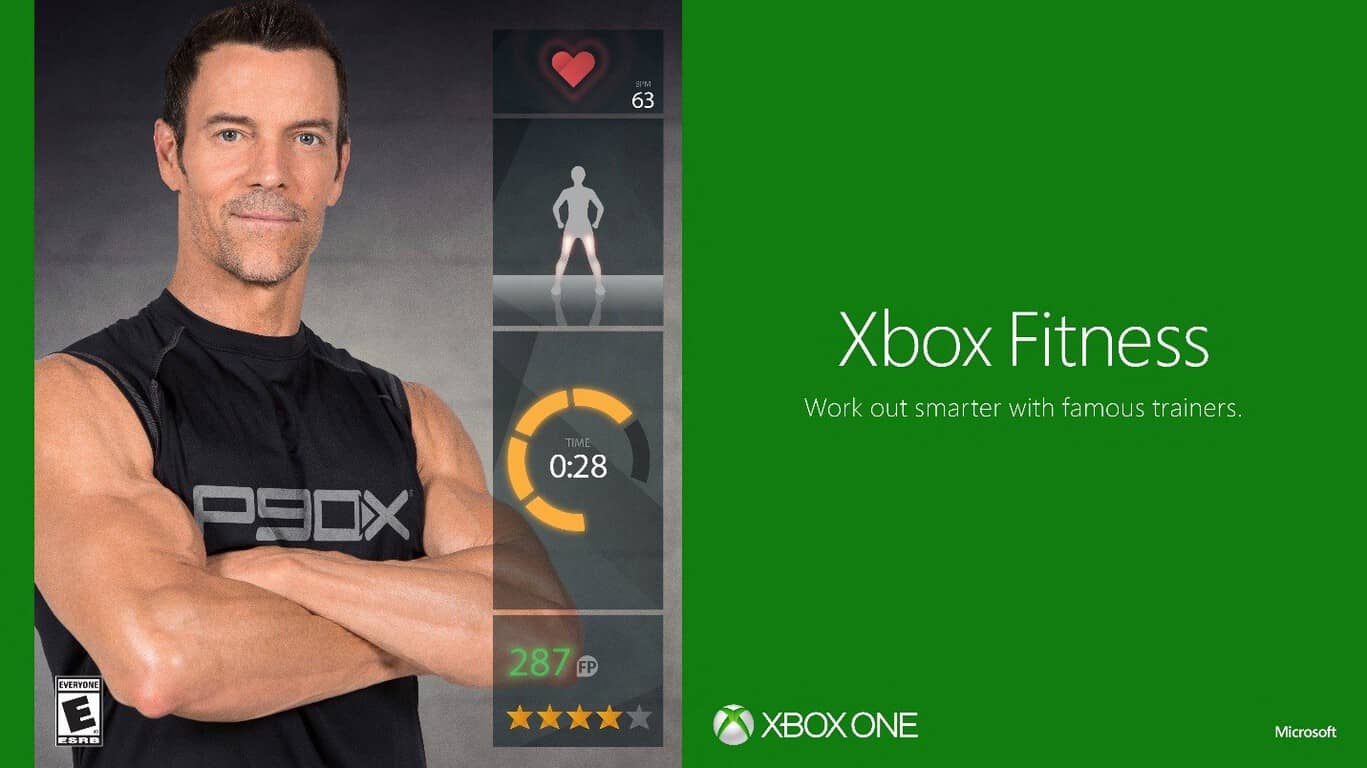 For a while, it looked as if Microsoft had gifted loyal Xbox Fitness users with full functionality for downloaded workouts after the apparent July 31st closure of the Xbox One fitness title but unfortunately within the last 24 hours, all of the programs have now completely stopped functioning and even cause Xbox Fitness to crash when being attempted to play.

Currently, the Xbox Fitness app itself still opens and users can view all of the leaderboards and score cards. It’s only the workouts which no longer work.

The closure of Xbox Fitness had been planned for a while now but many loyalists, who had been using it since the launch of the Xbox One several years ago, had been hoping that Microsoft was going to introduce a replacement for it. So far no new first-party fitness or health program has been announced for the console.

Were you a fan of Xbox Fitness and do you think Microsoft made the right decision in closing it? Let us know in the comments below.