Disney Mobile is at it again! The company is always bringing the most loveable of their characters to the mobile screen. With their mobile team focusing on video game apps, MicrosoftInsider.es discovered two new games leaked on Windows devices.

Adding another sequel to their long list of movies, Finding Nemo is preparing for the release of its predecessor, Finding Dory. The Disney-Pixar movie is planned to release in only a few more weeks. The June 17th date might also mark the release of Disney's new game Finding Dory: Just Keep Swimming. The ages 3 and up game is already in beta development across Android, iOS, and Windows 10 Mobile.

The title appears to be a very simple side-scrolling game in which our ever-forgetful friend, Dory, will have to make her way across the coral reef, busting bubbles to boost her score and avoiding big fish and urchins along the way. Given the age range, it's an assumption that the game mechanics might rely on simple touch rather than any more difficult maneuvering. Speculation aside, the game can't be accessed until the app is released publicly; however, here are a couple of screenshots to tide us over! (Courtesy of MicrosoftInsider.es)

Another beta found in the Windows Store is the Disney Find n' Seek UWP that will be made available for mobile and PC. The picture searching puzzle game will also have micropayments for hints and power-ups. It features a variety of still shots from Disney favorites that will such as Frozen, Tangled, Donald Duck & his nephews. We're sure we'll see plenty more characters once the game is live.

Oh no! The elusive Stickers-Tricker have escaped and are running around the Disney Enchanted Library. Only you can help us find them all and keep safe the precious books! Find hundreds of hidden objects scattered all your favorite Disney stories. Look for hard to find items with Pencil-topper enhancers.

We'll keep our eyes open for the new games and let you know when they're available. In the meantime, let us know in the comments if you're looking forward to playing these or any other upcoming titles. 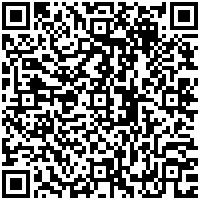 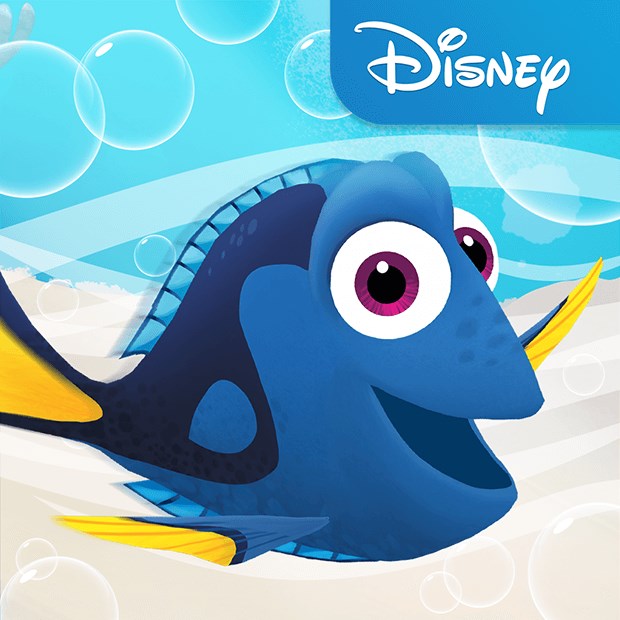 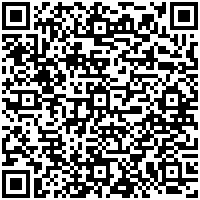 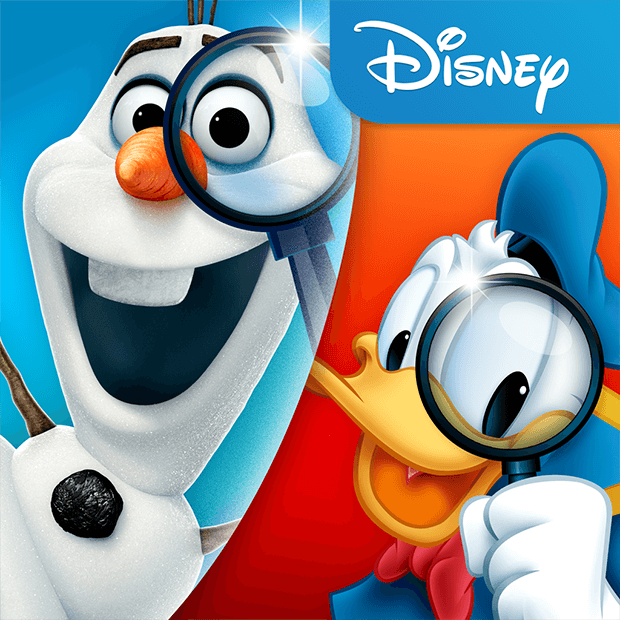