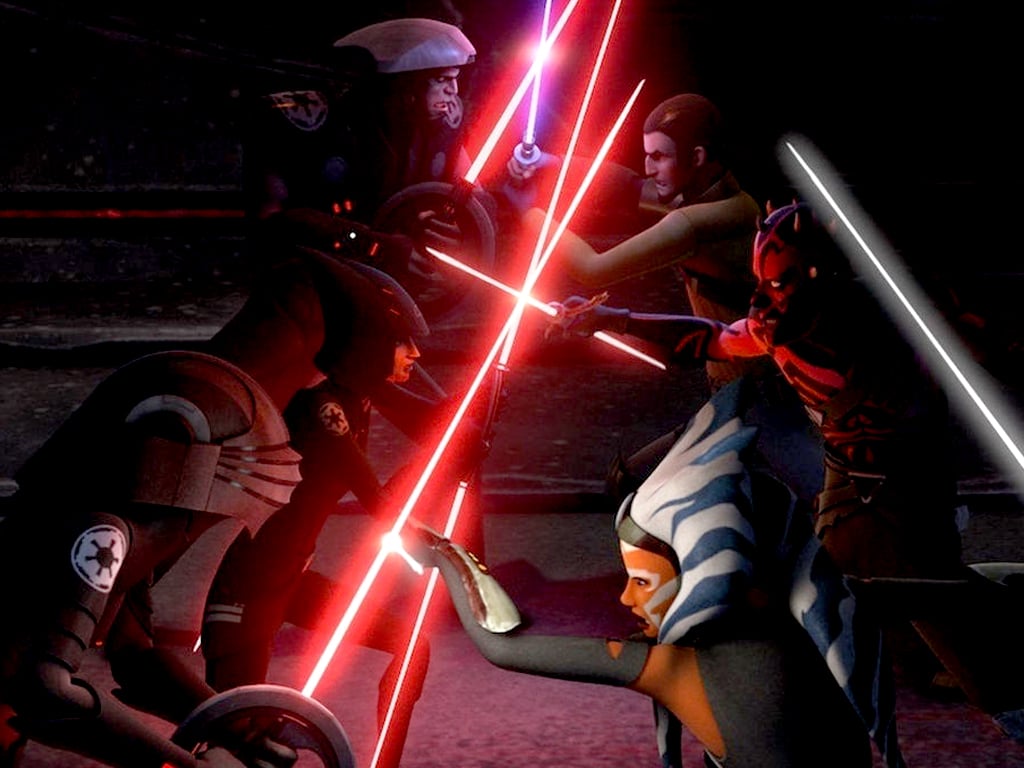 Star Wars Battlefront II’s huge Battle of Scarif update may have been delayed until the end of this month but that doesn’t mean that it’s all been crickets with the game’s online community.

In addition to responding to players’ questions and concerns on Reddit and Twitter over the past month, the game’s Hero designer has begun teasing some of the appearances everyone can expect when the update rolls out sometime this week.

There’s been two teases so far, both of which were solved relatively quickly by Star Wars enthusiasts who managed to recognize incredibly-zoomed stills from various Star Wars media.

The first one is a close-up of one of Darth Maul’s horns from the Star Wars Rebels TV series which confirms that he’ll be getting a long overdue second appearance for Star Wars Battlefront II, likely one with his robotic legs.

The second one is a close-up of Palpatine’s hood from Star Wars Episode IX: The Rise of Skywalker which heavily suggests that The Senate will be getting his first secondary appearance as well. Based on the picture used, it’s likely he’ll get his powered up Sith look from TROS though there’s been a very strong demand for his red cloak look from Revenge of the Sith since the game launched so it’s possible that might be coming to Battlefront II as well.

Did you think I was protecting something? No... someone!

Well played everyone. There's a some days left, let's do a new one. pic.twitter.com/H7fKB3HIL7

All will be full revealed in a few days when the next update rolls out to Xbox One and other platforms with even more skins, the planet Skarif, a new game mode, and more.

Are you excited for the Battle of Scarif update in Star Wars Battlefront II? Let us know in the comments and then follow us on Pinterest for more Xbox content.

UPDATE: Details on the update have been revealed in an important community transmission. 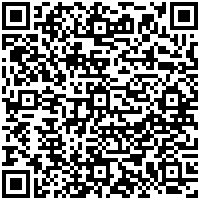 How to send an email to a Microsoft Teams channel