Need for Speed Payback joins EA Access on Xbox One - OnMSFT.com Skip to content
We're hedging our bets! You can now follow OnMSFT.com on Mastadon or Tumblr! 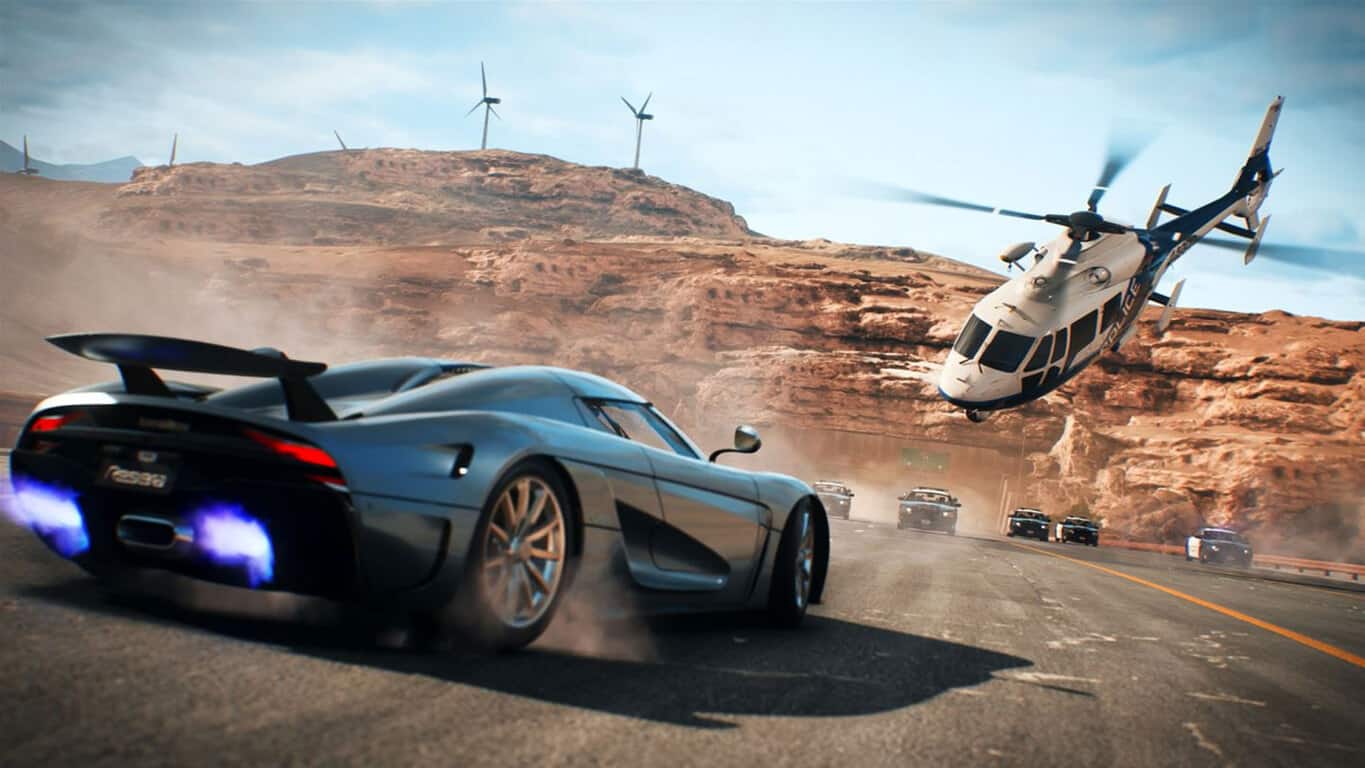 Need For Speed Payback has just joined EA Access only seven months after its initial release.

EA Access is a video game subscription service which grants subscribers full access to a library of EA titles for a monthly fee. It works in pretty much the same way as Netflix or Microsoft's own Xbox Game Pass service and can be good value for those that would usually buy a lot of EA video games.

Set in the underworld of Fortune Valley, you and your crew were divided by betrayal and reunited by revenge to take down The House, a nefarious cartel that rules the city’s casinos, criminals and cops. In this corrupt gambler’s paradise, the stakes are high and The House always wins. Play a varied and challenging world of events as Tyler; the Racer, Mac; the Showman and Jess; the Wheelman. Each driver must take on races, missions and challenges to earn the respect of the Valley’s underground and compete in the ultimate race to finally take down The House. From insane heist missions to devastating car battles to jaw dropping set piece moments, Need for Speed Payback delivers an edge of your seat, adrenaline-fueled action-driving fantasy.

Are you an EA Access subscriber and would you recommend it to other Xbox One owners? Let the community know in the comments below and don't forget to like us on Facebook for more Xbox One news. 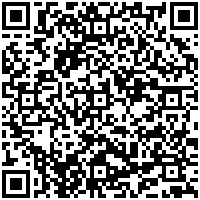 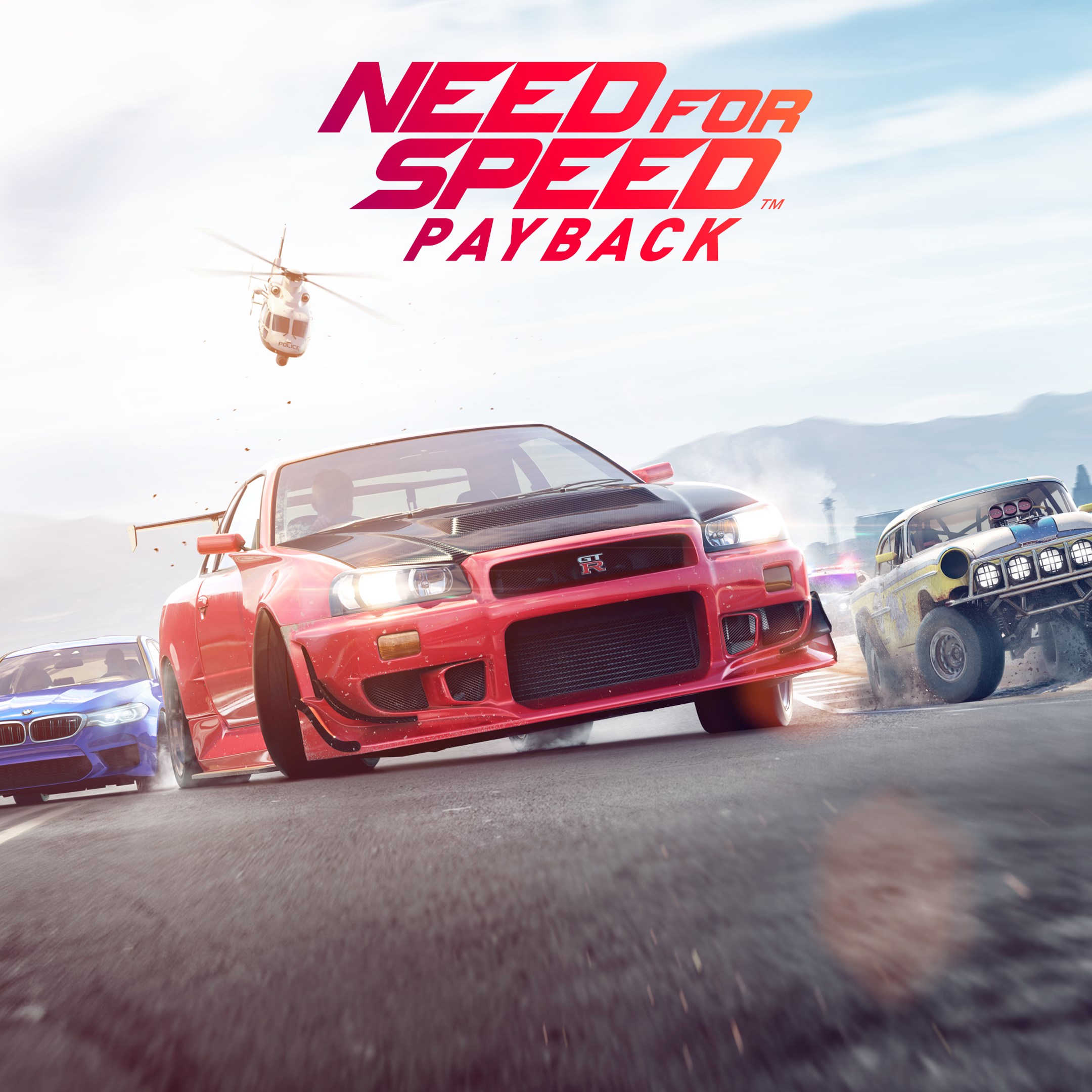 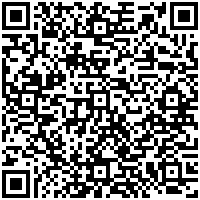 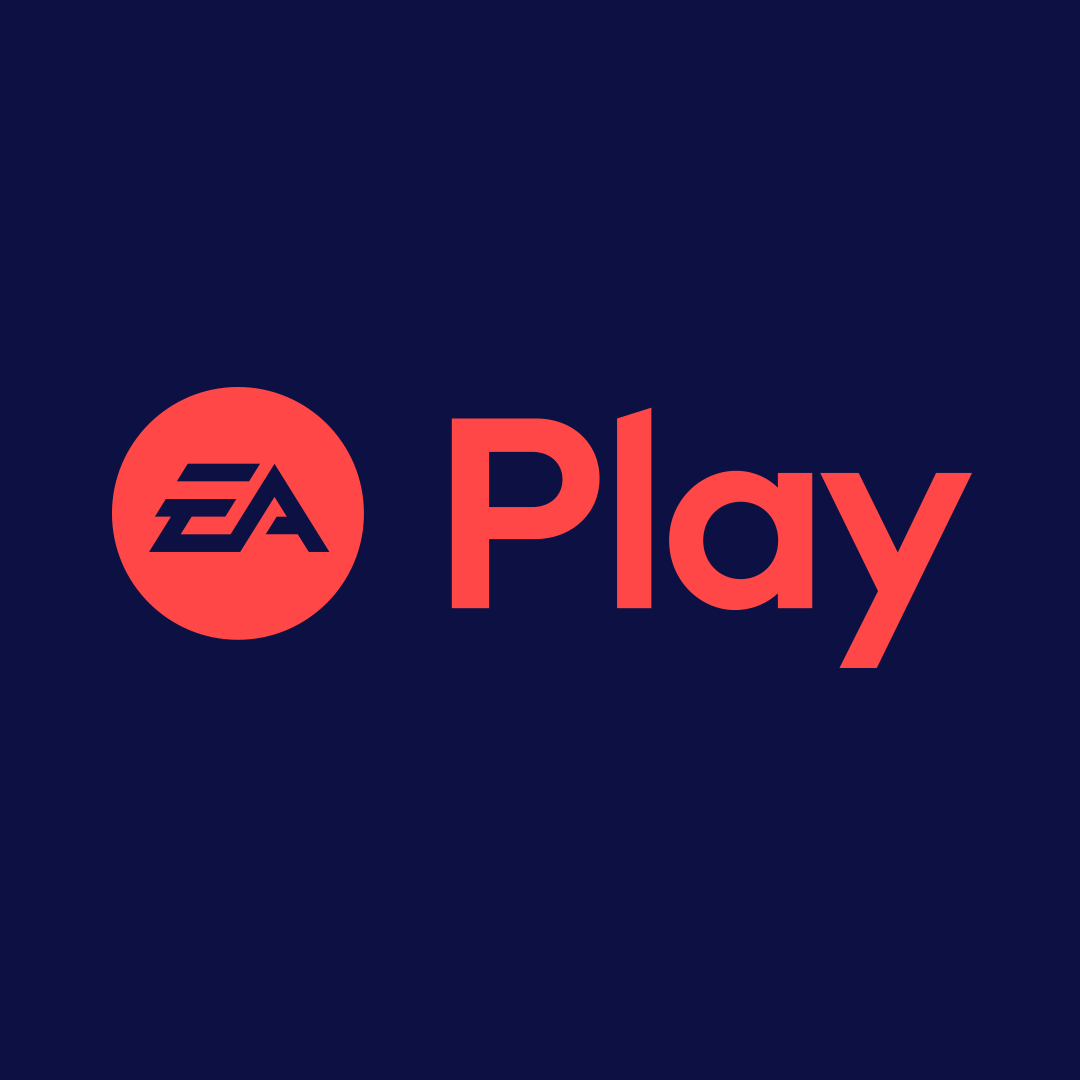