Necropolis video game is coming to Xbox One “soon” 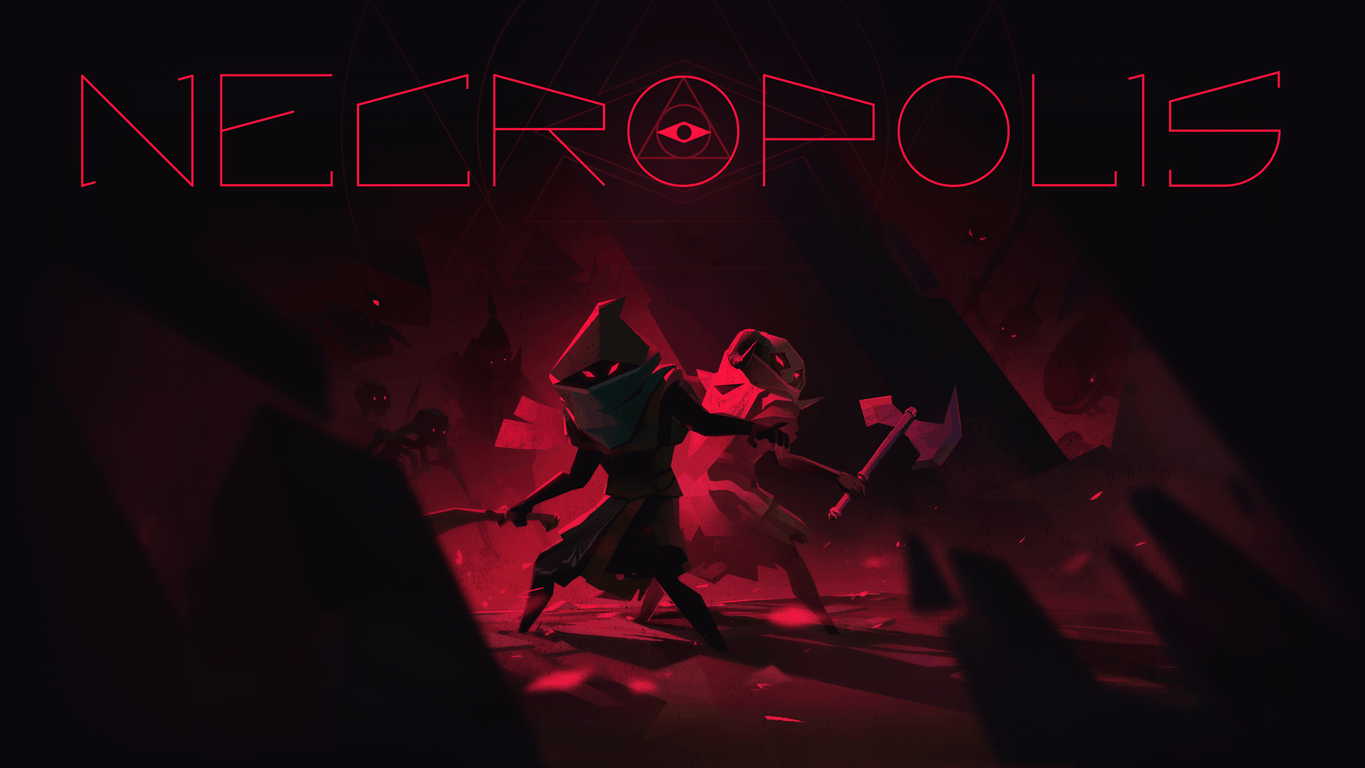 Action role-playing video game Necropolis is developed by Harebrained Schemes and published by Bandai Namco Entertainment. The title was released in July 2016 for PC and Mac, but promised that a console release would be coming at a later date, and thanks to the developer’s official Twitter (link via Reddit), we now know that Necropolis will be coming to Xbox One and PlayStation 4 “very soon”.

#Protip the Brute is even more effective armed with a shield! NECROPOLIS coming very soon to #PS4 and #XboxOne pic.twitter.com/6WtJbmMIUa

Necropolis is a third-person action RPG that revolves around the archmage Abraxis. To avoid civilization, the archmage goes deep into secret underground tombs to practice his magic. Much of the gameplay is about solving puzzles with a constantly changing rogue-like environment and the obligatory cutting down enemies with flashy spells. The game supports a 4-player drop-in/drop-out co-op. But be careful, the game does have friendly fire and death is permanent. Like many rogue-like video games, once you’re dead you have to start over a new game and have a completely different experience.

The tweet also mentions the Brute, a playable adventurer that wields a shield and sword compared to the original solo character Abraxis. He was added in a major free update released earlier this month that also added a new environment called The Black Forest, as well as lots of new enemies to cut down and more content. It seems that the console version will come with the Brutal Edition on release.

Fans have been anxious to see Necropolis release on consoles for a while now. Unfortunately, there wasn’t an estimated date from the tweet but it’s probably safe to assume that we’ll see it by the end of September. The Xbox One achievements list was already spotted by Reddit user. Also, Hairbrained Schemes commented on Youtube a couple of weeks ago saying “We’re in certification and hoping to release by the end of the month. Thanks for your patience!” So ready your spells and draw your sword, because we’ve only got one more week left.