NASCAR racing remains one of the more popular pastimes in various parts of the U.S., and Microsoft has had a Windows 10 app available for NASCAR fans since October 2015. The app provides users with the ability to follow their favorite drivers and access up-to-date news, videos, and social content. Now, with the 58th running on the Daytona 500 just around the corner, Microsoft has an update to the NASCAR app with a number of new features.

Next, the app has been enhanced to enable a number of live feeds, as well as additional social media content:

- Live driver audio – follow the conversations between NASCAR drivers, crew chiefs and driver spotters as teams work to position themselves for the win
- Live in-car cameras – ride alongside your favorite drivers with live, HD in-car video streams, allowing you to see what they see on track
- Live broadcast radio – stream the live radio broadcast straight from the app
- Social media content – new Facebook and Twitter feeds allow you to get the latest news on your favorite driver throughout the race

Finally, there's a new Live Tile that allows the pinning of drivers, race results, and schedule on a PC or smartphone home screen. NASCAR Fantasy lineups and ticket purchases are available with a single touch, according to the company.

Generally, the app offers a ton of material for the NASCAR fan. Here's an overview:

**Certain restrictions apply as some Premium Features are not available for all NASCAR series events.**

If you already have the app installed, then go hit that update button. Otherwise, go to the link below and get ready for the Daytona 500 and other iconic NASCAR events. 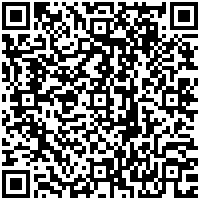 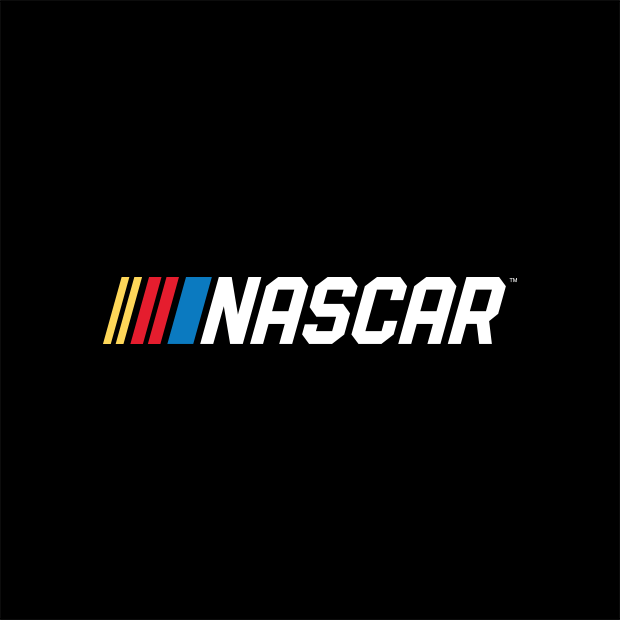