For many, the MSN brand was part of daily internet life during the early 2000s. Appearing as the front page of Internet Explorer, which was then the most popular web browser in the world, it was the first thing that millions saw as they began their daily digital journey. These same people also used MSN Messenger to communicate around the world; MSN was a part of their lives, whether loved or not.

As time has gone by however, MSN Messenger was killed off through the rise of Facebook among others, and MSN has lost its position as front-page of the internet, as Internet Explorer has tumbled down the browser ranks. This remains the sole strength of the platform among any other, its status as the entry portal for users of Internet Explorer. 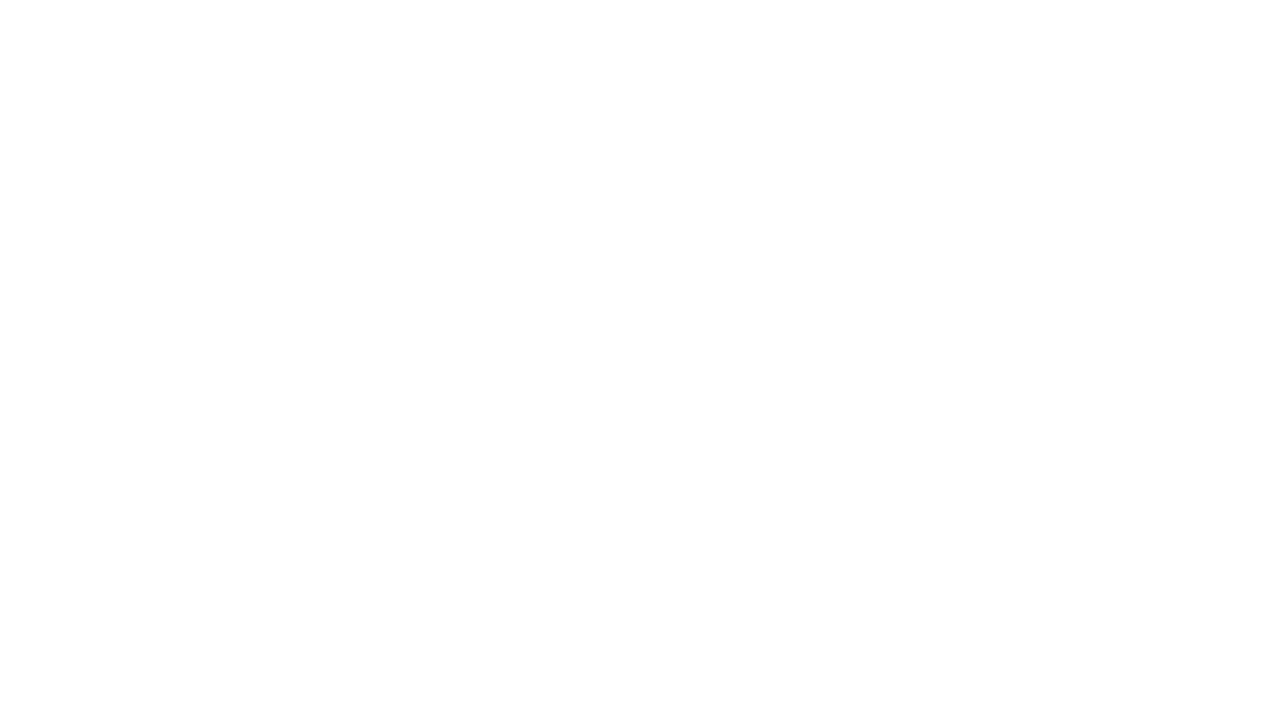 Yet, following an internal shake up in the ranks of Redmond, this may cease to be the case. As the Windows brand has begun to take new significance within Nadella's Microsoft, MSN has increasingly become something of a branding anachronism. Tellingly, MSN has been swallowed into the Windows division of Microsoft, most likely in an attempt to forge a stronger connection between the two.

What the fate of the service will be is currently unknown, as Microsoft has declined to provide any information regarding this move. Most likely, MSN will see tighter integration into all things Windows in an attempt to bolster the flagship operating system before its release later in the year. Could MSN see a name change, too?

Do you visit MSN? Do you see this as a positive development? Let us know in the comments below.

Microsoft offering one year of Xbox Music for only $31.41 to celebrate Pi day!