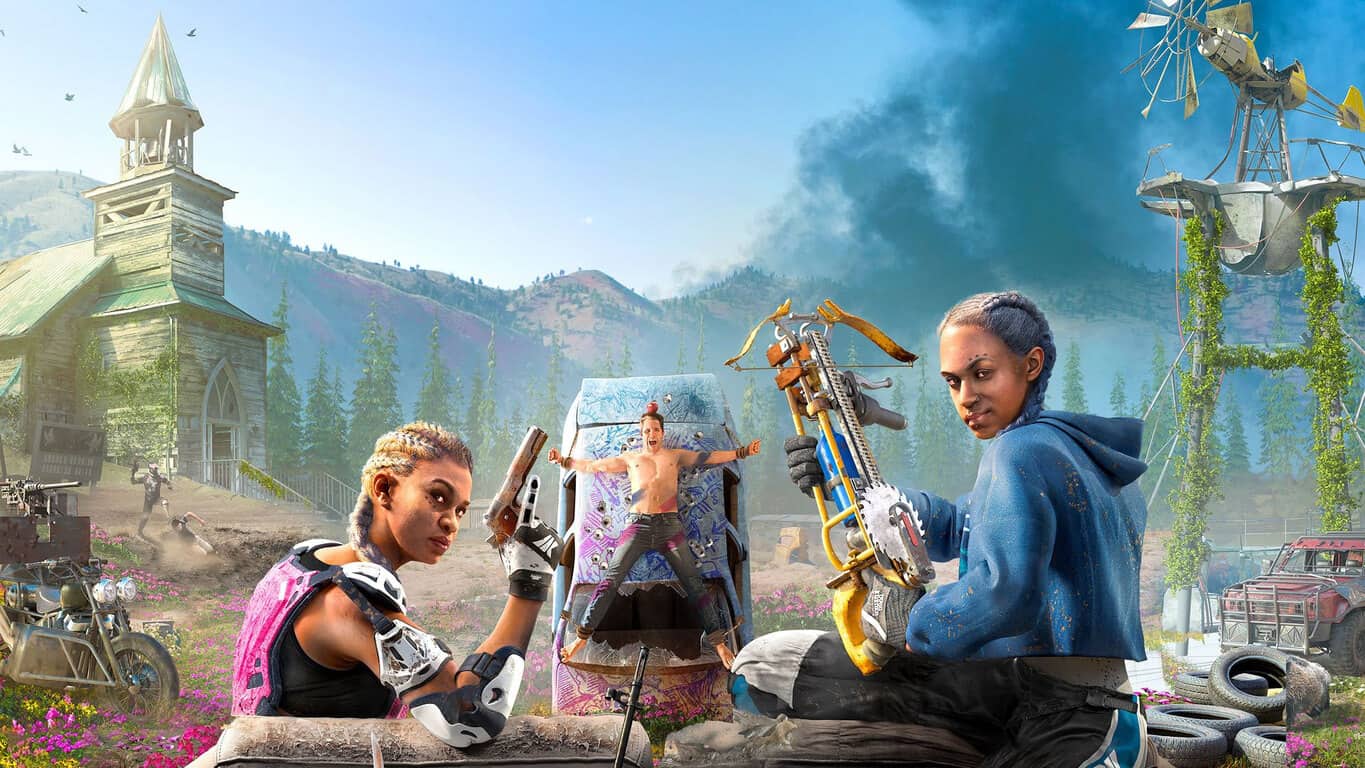 During the 2018 Game Awards tonight, several new Xbox One video game and content announcements were made. Here are the biggest reveals that have gamers talking.

Mortal Kombat 11 was officially revealed with a bloody teaser video (below) showing a fight between Raiden and Scorpion (and a second Scorpion). The game will be coming to Microsoft's Xbox One consoles in April 2019 and those who pre-order will unlock the fighter, Shao Khan.

A new map was announced for PlayerUnknown's Battlegrounds (PUBG) named, Vikendi. This new PUBG map is winter-themed and is live today for PC players with plans for it to come to the Xbox One playerbase in January 2019, next month.

Far Cry New Dawn, a direct stand-alone sequel to Far Cry 5, was officially revealed. The game will come to Xbox One on February 15th next year and is already up for digital pre-order.

Forza Horizon 4 will be getting an expansion next week on Xbox One and Windows 10. Named, Fortune Island, this DLC will feature a new location to drive in, some fresh story elements, and new Xbox Achievements to unlock. The content will go live on December 13th.

A new trailer was released for Anthem, the much-hyped action video game slated for launch in February, 2019. Unlike previous footage which has focused on gameplay, this was our first real look at the Anthem's characters and story and does a pretty good job of teasing what players will experience in-game. It was also announced that those who pre-order Anthem will gain early access via a demo.

A free demo for Shadow of the Tomb Raider is now live for Xbox One owners to play and a Devil May Cry 5 demo will launch tomorrow.

Did you watch the 2018 Game Awards? What was your favorite bit of Xbox One news? Let us know in the comments below and then follow us on Pinterest for more gaming content. 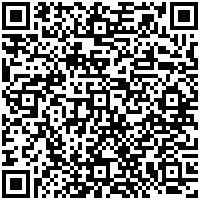 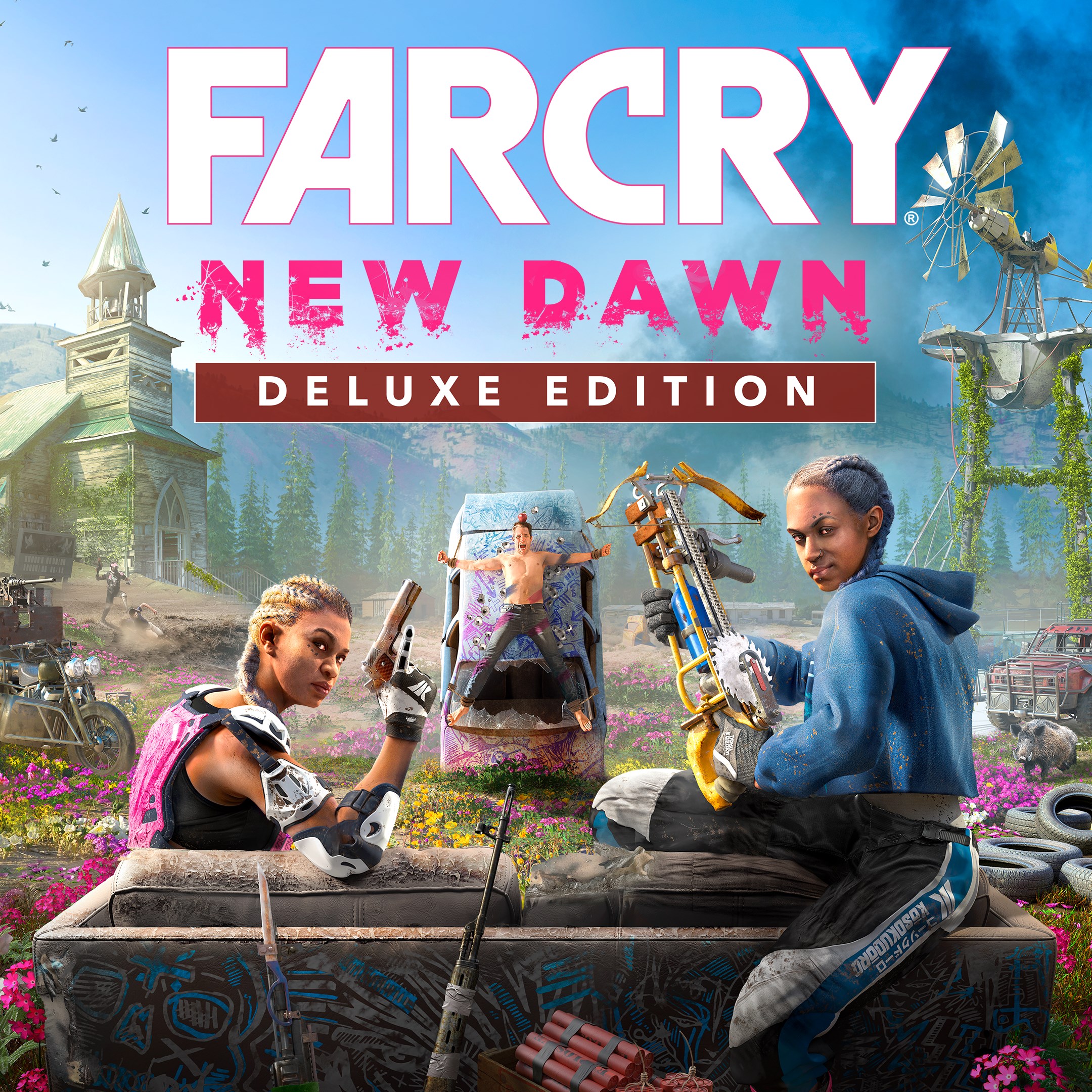 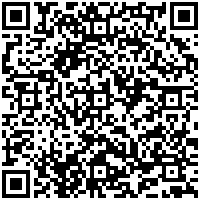 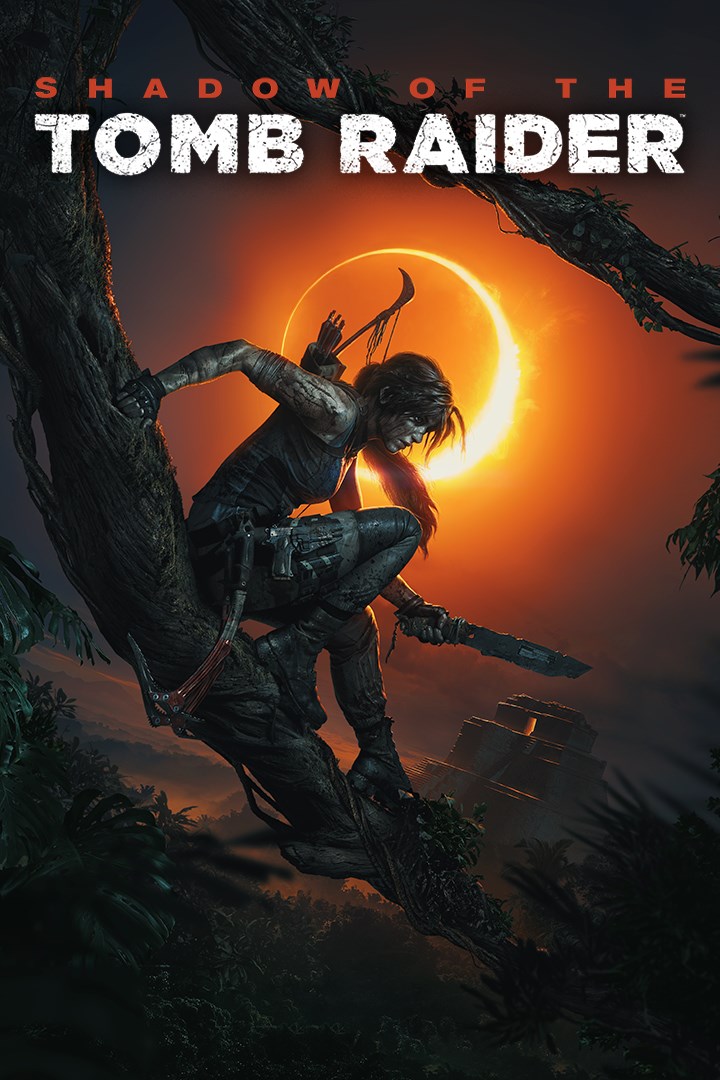 Skype brings back “Away” status with latest Insider build