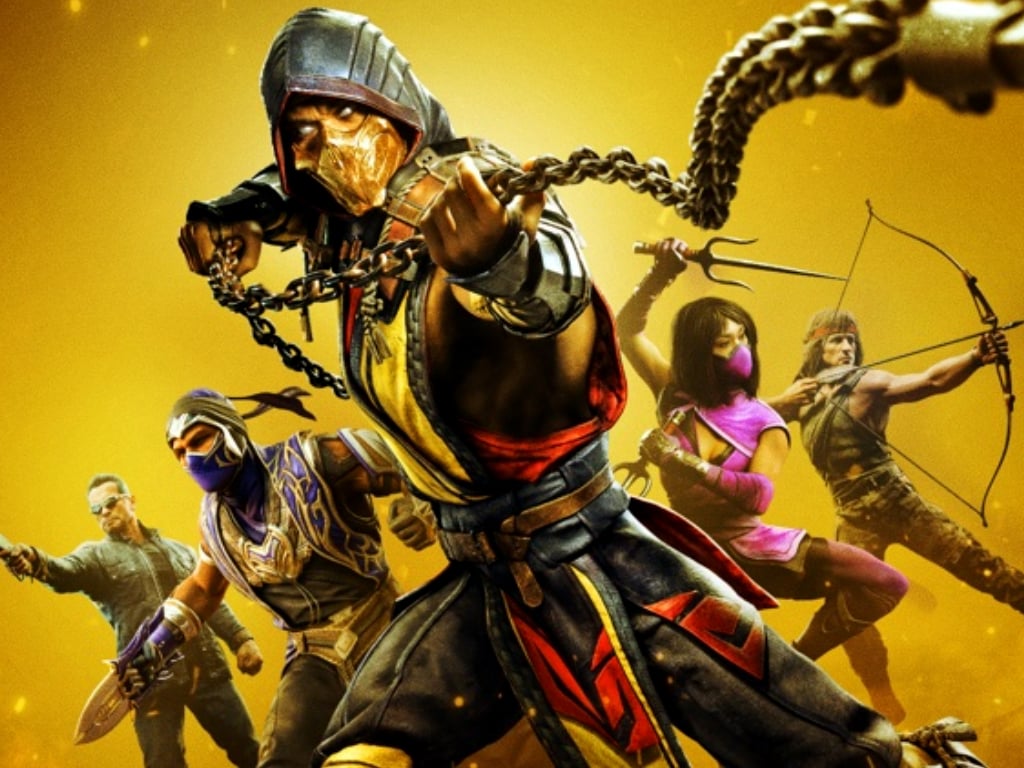 Mortal Kombat 11 Ultimate, like most “ultimate” editions of video games, will come with the base game and all of the post-launch downloadable content (DLC) that’s been released to date. In this case, that includes Kombat Pack 1, Kombat Pack 2, and Aftermath.

The Xbox Series X version of Mortal Kombat 11 Ultimate will feature a variety of improvements over the Xbox One version such as (dynamic) 4K resolution, improved graphics, and faster loading times.

As a welcome bonus, those who buy the Xbox One version will receive the Xbox Series X version for free.

Mortal Kombat 11 Ultimate is set to launch on Xbox One and Xbox Series X on November 17th and pre-orders will open on October 15th. Those who pre-order on Xbox will actually get the base game, Kombat Pack 1, and the Aftermath content unlocked on their Xbox One console immediately. The Kombat Pack 2 DLC, which features Mileena, Rain, and Rambo, will unlock on November 17th.

Kombat Pack 2 will be available to buy as a separate purchase for those that already own the base game and all of the other Mortal Konbat 11 content.

Are you planning to buy Mortal Kombat 11 Ultimate? Let us know why or why not in the comments below and then follow us on Pinterest and Facebook for more Xbox gaming news.