More video games to go digital-only in near future 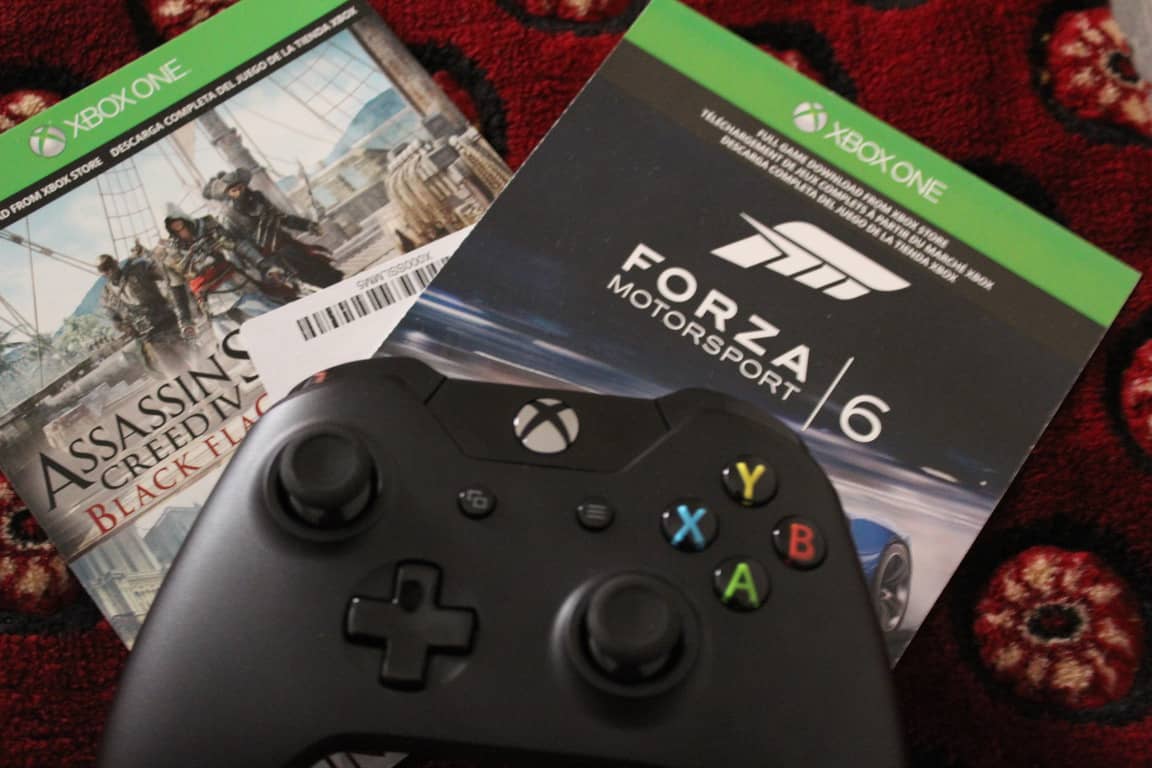 When it comes to buying video games, there is no shortage of options these days. You can buy digitally on your Xbox, you can buy your game used from a friend or from retailers, or you can go the expensive route and purchase new and sealed physical copies of games. A new report, though, now shows that most video games might be going digital-only in the near future.

The report cites EA’s recent financial call, which is predicting that the video game industry will end this year at roughly over 40% for full game downloads. This ultimately means that the industry is getting closer to being dominated by download only games.

According to EA’s Blake Jorgensen, who is mentioned in this report, EA will likely not hit the 40% mark for full game downloads, mainly due to the fact that the company sells sports games which are popular in markets that to not have top of the line internet speeds. But, on the opposite ends of things, Battlefield 1 is king of digital downloads and sparked a faster than expected digital growth for EA.

Interestingly, EA highlighted that full game digital downloads accounted for 33% of EA’s sales during its last financial year, which is up from the forecasted 29%. Since digital games can’t be resold (but might soon be returnable,) it will be interesting to see how things pan out for the great digital vs physical debate in the future.