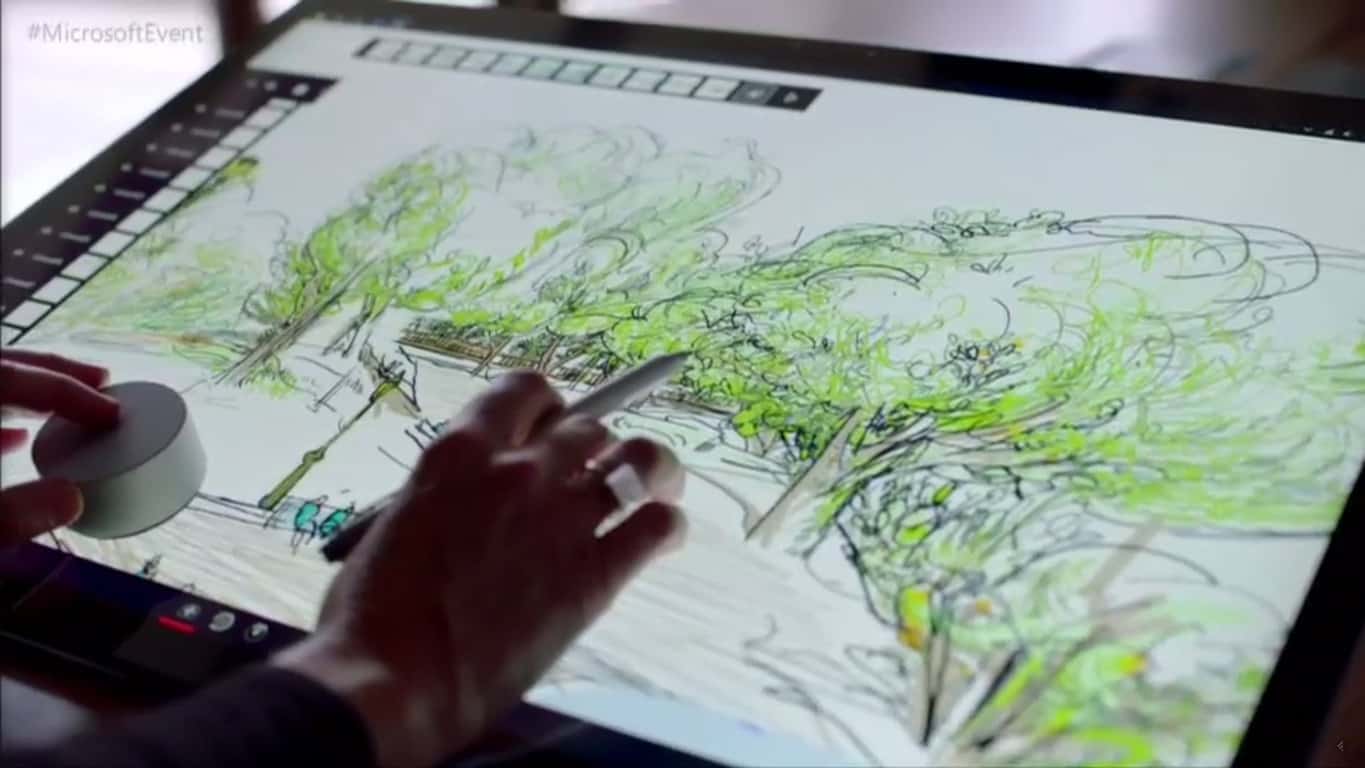 If you were too busy this morning being productive to catch Microsoft’s live stream of their Windows 10 Creators Update event, then never fear. Microsoft has wasted no time in making the entire video available for watching at your leisure, or watching it again if you’re that excited.

To recap, Microsoft provided a long look at the new Windows 10 Creators Update, which will put 3D, virtual reality, and enhanced MyPeople communications hub technology in the hands of every Windows 10 user when the update released in early 2017. And, creative types can pick up the Surface Studio AIO, a game-changing device that should do for the desktop what Surface Pro and Surface Studio have done for notebooks.

Go to the event’s web site to watch the video. The event is well worth the two hours to see everything that’s coming to Windows 10. As always, let us know in the comments what you think about Microsoft’s new creative productivity direction.