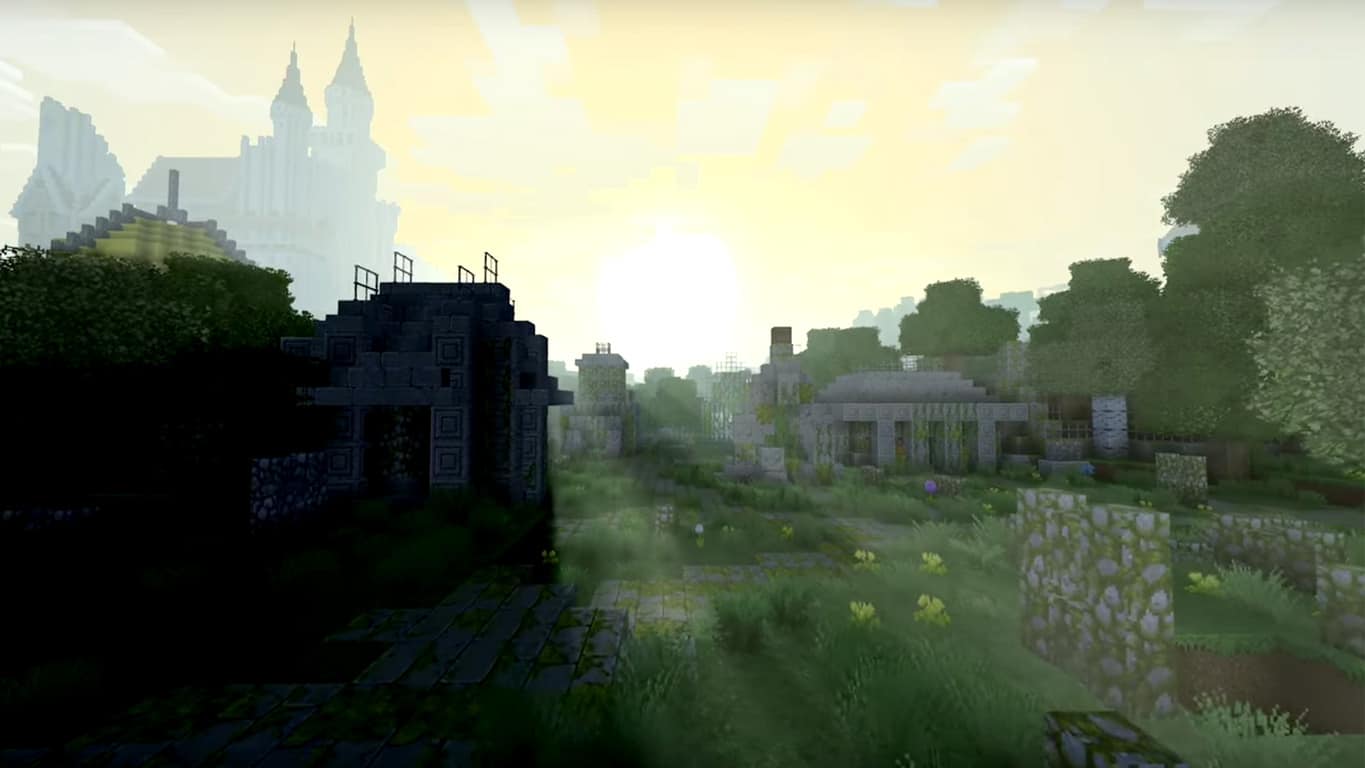 The first build of the upcoming Minecraft Beta for Xbox One consoles is apparently now in certification (the approval process) which means it could go live sometime during the next week or so.

Minecraft is set for a rather massive update later in the year with the launch of the Better Together update that will allow for crossplay between Minecraft players on Xbox One, Nintendo Switch, Windows 10, Android, and iOS. All of these separate versions will be renamed as simply 'Minecraft' and will gain new online features as well as a big (optional) visual upgrade on Xbox One, Windows 10, iOS, and Android called the Super Duper Graphics Pack which will add 4K graphics with greater detail than before (see above image for comparison).

"As with all betas, the purpose is to help us stress-test what we’ve built so far and uncover any bugs so we can squish them before the official launch. So: expect some things to go wrong! It’s all part of the process of making sure they go right in the future," Mojang's Marsh Davies said in a blog post about the Minecraft beta testing. "The pay-off is that you get an early glimpse of the cool stuff we have lined up, like fireworks, parrots, armor stands, the recipe book, new game rules and - stealing the show entirely - the amazing, the one and only, the ultimate COARSE DIRT."

To join the Minecraft beta once it's gone live, interested gamers are encouraged to download and open the Xbox Insider Hub from the Store, go to 'Insider content' then 'Minecraft Beta', and then select 'Join'. The same process can be followed to join the beta on Windows 10 which is already live. Only gamers with the digital versions of the game will be able to participate in the beta program.

Are you excited for the big Minecraft update later in the year? Let us know in the comments below.