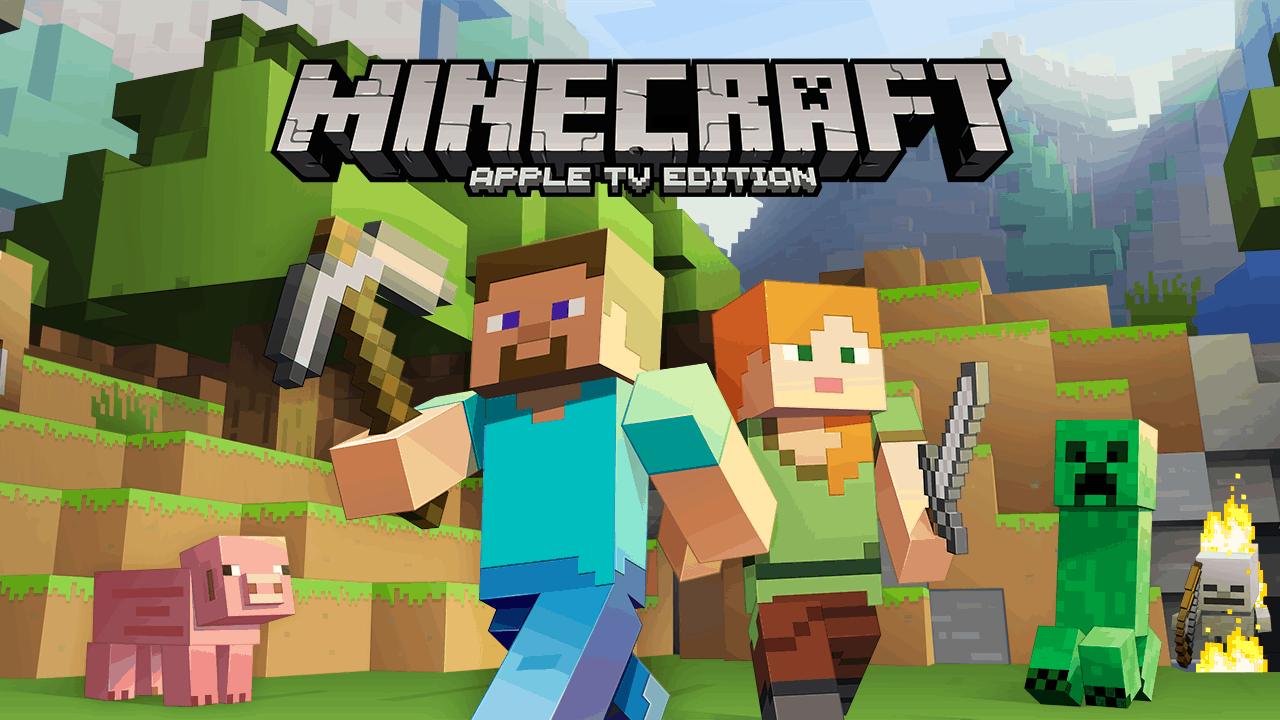 Minecraft is pretty much available on all platforms, but the version developed for the Apple TV has been quietly discontinued last month (via iGeneration). Indeed, the Apple TV game was removed from the App Store on September 24, and developer Mojang explained via in-game patch notes and online that it needs to “reallocate resources to the platforms that our players use the most.”

Minecraft for Apple TV initially launched back in December 2016, a little more than a year after the launch of the 4th gen Apple TV running tvOS. The game was priced at $19.99, and consumers who purchased the game with the last 90 days before September 24 will able to ask a full refund to Apple. It’s important to note that Minecraft on Apple TV will continue to work for now, but it will no longer be updated or supported.

It’s interesting to see Minecraft for Apple TV being discontinued while Minecraft for Fire TV and Minecraft: Pocket Edition for Windows 10 Mobile are both still supported. Actually, Minecraft was one of the very few high-profile games available on Apple TV along with the puzzle-platformer Inside and the full-motion video game Late Shift, and Apple is still struggling to attract big games on its TV platform. The main problem of the Apple TV is that it doesn’t ship with a dedicated controller, and most Apple TV games seem to be blown-up mobile games you can play with the Apple TV remote.

Even though Minecraft is no longer available on Apple TV, the sandbox game remains a juggernaut with 91 million monthly active users across all platforms. With 154 million copies sold worldwide, Minecraft also remains the second best-selling video game of all time behind Tetris.

Shadow of the Tomb Raider, Madden NFL 19 are on sale with this week's Deals with Gold